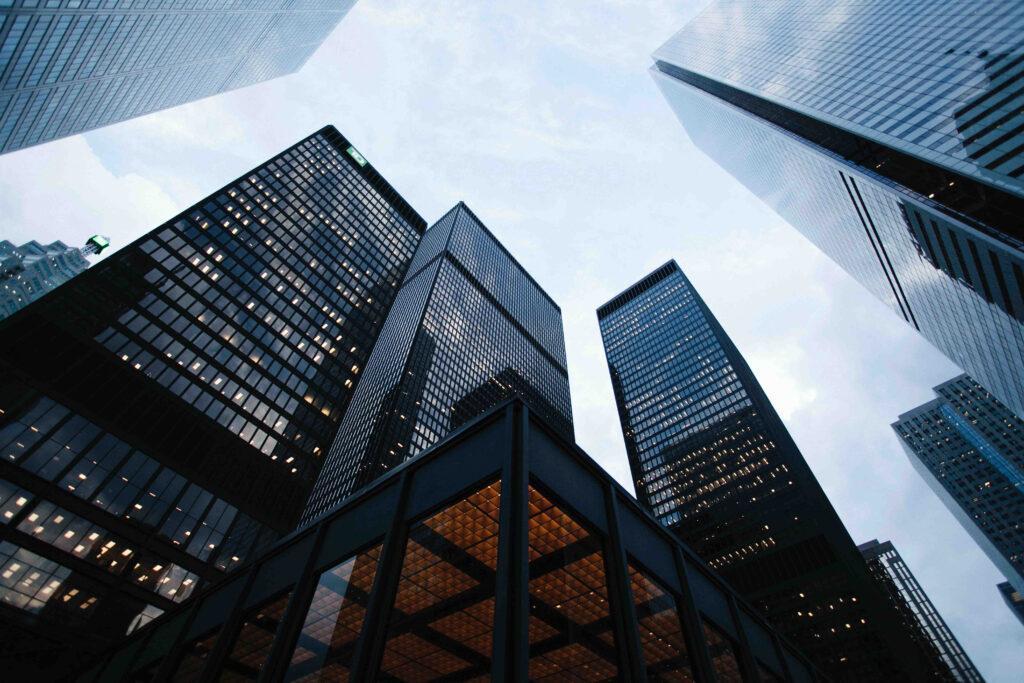 It’s been a tough two years for many companies. Between the UK energy crisis closing no less than 25 energy providers and the prevailing volatility of global markets amid the announcement of new COVID variants and the restrictions the pandemic has imposed, some enterprises just haven’t been able to survive. With the year looming, certain stocks are on the brink of collapse if they don’t take swift action to restructure debt and the very way that they do business. Here’s a look at three stocks that may not last much longer.

If drastic measures aren’t taken, the world may soon be saying goodbye to Sears and Kmart. Sears has been on a steady decline for many years. Transformco, the holding company that acquired Sears and Kmart upon merging, took over the brands in 2005 when the nationwide store count was down by 87% from 3500+. What was once 223 Sears and 202 Kmart stores at the time of merging has declined to just 21 Sears branches and six Kmarts in the United States by the end of 2021.

The owner of Transformco and the Sears Holding Corporation, Eddie Lampert, is being held accountable for the decline of both chains. Among many stern critics, the director of retail studies at Columbia University, Mark Cohen, is confident that all Sears and Kmart stores will soon be closed due to the way that Lampert is allowing the expiry of countless leases to go one. Given the current ongoing harsh retail environment and the fact that Kmart imports almost all its products from China, many investors believe that this Christmas will be the last for the Sears Holdings Corporation.

Chinese property development firm Evergrande has faced crisis after crisis over the last few months. Debt repayments are pushing the company towards a catastrophic default. A payment of $82.5 million became due on Monday 6th December. When China Evergrande Group (3333:Hong Kong) announced that it had no guarantee that debt repayments were capable of being made, shares plummeted by 12% to an 11-year low of 1,81 HKD or 0.23 USD.

The previously highest-selling developer in China currently holds the world’s most debt with over $300 billion in liabilities, including $260 million in immediate demand from creditors. If Evergrande does not manage to successfully restructure its offshore debt following the formation of a new risk management committee, it may end up paying the ultimate penalty for what The People’s Bank of China called its “own poor management” and “reckless expansion.”

Following atrocious results in the third quarter, the online marketplace focused on Africa, Jumia Technologies, has been downgraded by Morgan Stanley. Jumia stocks (JMIA) were downgraded from Equal-Weight to Underweight. Morgan Stanley equity research analyst Luke Holbrook advises shareholders to sell at $11 due to the terrible performance throughout 2021, and further decline could be on the cards. As of 5th December, JMIA closed at 10.75 USD, which is far off its year-high of $65.51 seen midway through February.

Even though the last half of the year brought customer growth and order volume, Holbrook feels that Jumia simply isn’t delivering enough growth on the value of goods. Instead of high-priced products like electronics, Jumia has dangerously switched its focus to groceries. Given the dwindling average value per sale and the low stock price on a rocky road since reaching $41.50 in 2019, we and many leading investment houses express low confidence in Jumia’s plan for transformation.