A Merger Between HLMV And Ralph Lauren Is Possible – What Investors Can Expect (EPA: MC) 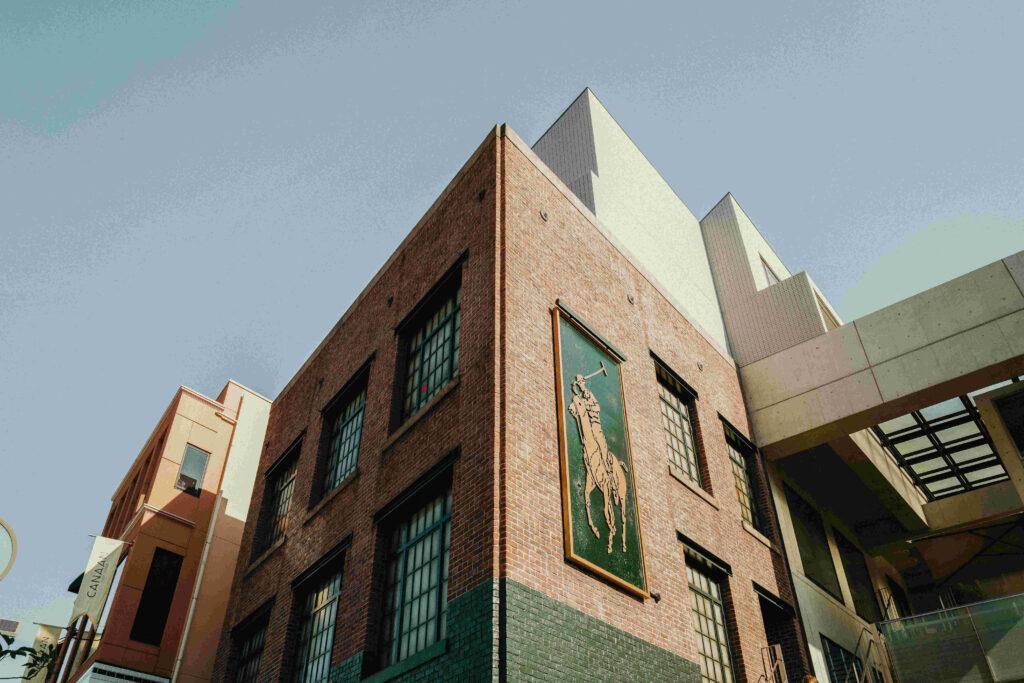 Any investor familiar with an accretive deal will be eagle eyeing any and all news regarding a potential LVMH Moët Hennessy Louis Vuitton acquisition that may be under consideration. Over the last few weeks, the French luxury megabrand has reportedly shared exploratory conversations with Ralph Lauren concerning taking over the 82-year old’s empire. While an official comment from Ralph Lauren was not provided, anonymous sources who published the Axios report believe that the founder, chief creative office and executive chairman, Ralph Lauren himself, is putting a succession plan in motion. On paper, it’s a fantastic deal that suits both brands well – let’s take a closer look.

LVMH reported annual revenue for 2021 of 64.2 billion Euros, whereas Ralph Lauren was down 28.56% from $3.8 billion. At just over seventeen times the revenue, LVMH is well-suited to managing the scale of the Ralph Lauren Corporation seamlessly. As of the second week of February, LVMH Moët Hennesy, Louis Vuitton SE had a company valuation of $304.75 billion, which is no less than 41.5 times the value of Ralph Lauren at an estimated $7.33 billion. Using an Earnings Before Interest, Taxes, Depreciation, and Amortisation (EBITDA) calculation shows that RL is selling for just under 9x while LVMUY is at 16x. If Ralph Lauren is acquired, LVMH’s earnings per share and share price will immediately rise in value, therefore making the acquisition accretive and an investment celebrated by all shareholders.

Rumour, Reality Or Fishing For Buyers?

A large number of industry experts speculate that there’s no potential deal on the cards at all and that the leaked ‘rumours’ were simply set in a place to lure out potential buyers and effectively suss out the market. Other traders feel that there is a mismatch between the mid-range luxury goods with limited profit margins filling Ralph Lauren’s catalogue and the high-profit margin high-end luxury goods sold by LVMH. However, optimistic investors who view the merger favourably feel that acquiring Ralph Lauren will catapult LVMH ahead of its competition, Kering and Richmont, thanks to adding two new categories to its verticals – jewellery and mix-luxury clothing. It certainly would make sense, seeing that Tiffany was acquired in January of 2021.

There’s no ignoring the fact that the pandemic and recent events took their toll on Ralph Lauren, which may place company stock at a prime point for LVMH to acquire the premium brand. RL stock has been down 16.37% over the last 12 months and appears to be slipping even further because of the war todemilitariseUkraine. The company also revealed why its executive vice president Howard Smith resigned on February 2nd, citing misconduct following a probe into Smith’s actions while clarifying that the matter at hand had nothing to do with financials or performance. As we know, any scandal is bad for share prices, and the nature of misconduct has not yet been revealed, which can only forespell a further stock decline in the coming days to weeks.

Although company exposure to the Russia-Ukraine conflict is limited, the temporary shutdown of LVMH stores could be busy bringing the share price down to low enough for new investors to grab their stake at a great price before the potential merger happens. Yet, eager traders shouldn’t put their full faith in the acquisition as this isn’t the first time that Ralph Lauren has discussed selling his company without actually doing anything about it. Furthermore, neither company has had anything to say about the rumours. Only time will tell whether or not the luxury megabrand that already boasts 75 of the biggest names in the business will grow even bigger by means of a merger this year.