About Investments in Dash Coin 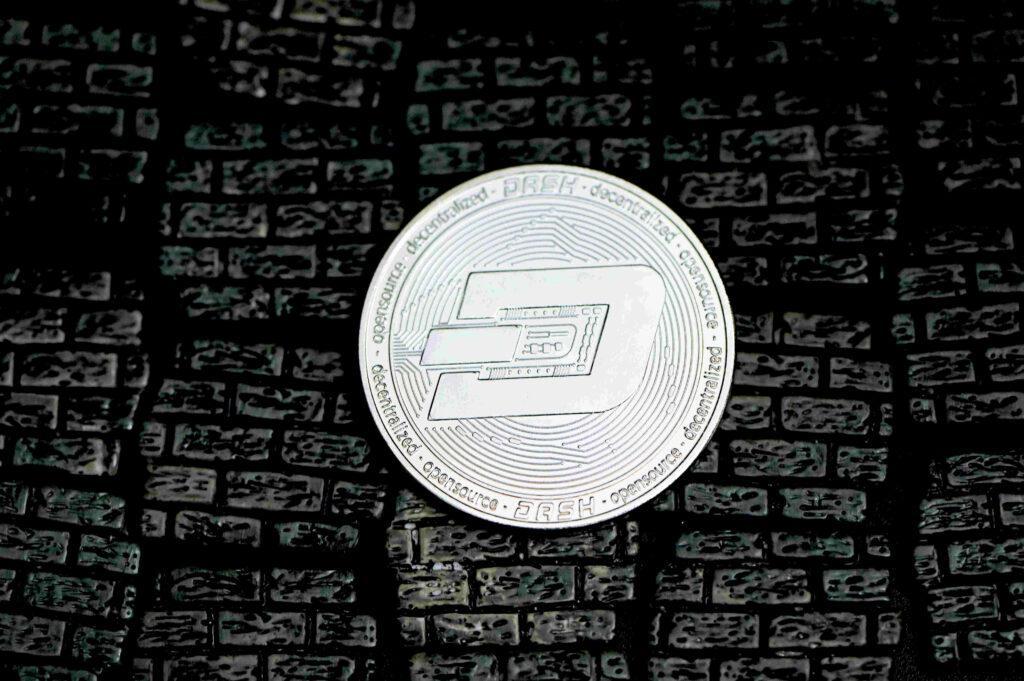 Dash Coin is one of the world’s most resilient cryptocurrencies. Many people consider Dash coin to be a worthwhile investment for several reasons. They are considered here.

Forks in open-source terminology are versions of the source code of a project. Hard forks are total copies of the original. Soft forks are partial copies. Dash Coin is a partial copy of the Bitcoin project. Invented by Evan Duffield and launched in 2014, Dash Coin is one of those projects that has the same security and resilience as the Bitcoin network. It, however, comes upgraded with faster transactions and privacy-oriented features.

It leads us to our next point.

Dash Coin has two layers of transaction confirmation. They are the miners and the master nodes. It has allowed for extra security for transactions. This second layer of master nodes allows the Dash Coin ecosystem to remain secure while its growth continues.

There is a feature in Dash Coin that is known as private send. It allows a user to send funds to other wallets by being anonymous. This transaction anonymity is crucial to those people who want to protect their privacy while enjoying the benefits of using cryptocurrencies and their allied technologies.

On the flip side, Dash Coin has a few downsides which make people wary of owning or investing in the digital asset. They are discussed below.

Decentralization is Still an Issue

Members of the cryptocurrency space are worried about centralization within the Dash Coin ecosystem. Many of the actors that validate transactions still have one thing or the other to do with the Dash Coin core group.

They are the ones who run the Dash treasury and fund the activities that encourage its adoption.

Dash Coin for a long time was able to front its privacy and anonymity features as the hottest thing within the cryptocurrency space. The rise of technologies, such as web clustering, wallet analysis, and quantitative analysis to find a clear pathway to transactions is an issue.