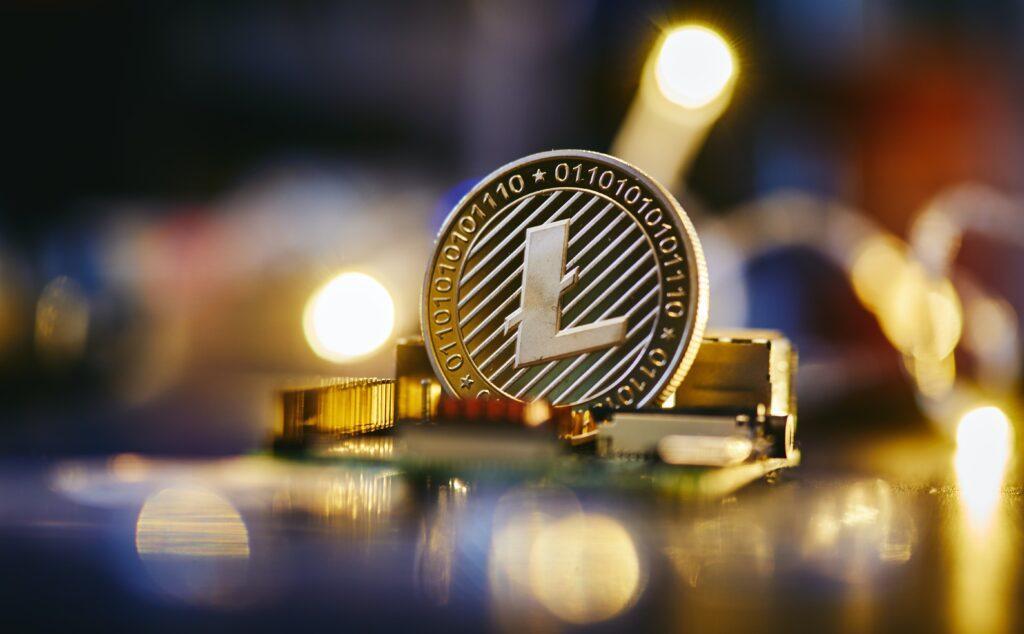 Litecoin is a hard fork of Bitcoin core. Created by ex-Google Engineer Charlie Le in 2011, Litecoin has proven to be a favorite cryptocurrency project among both investors and enthusiasts alike.

Litecoin as a cryptocurrency offers faster transaction speeds than Bitcoin and other slower blockchains. This advantage has made those who prefer speed gravitate towards the project.

It has also made the key players within the Litecoin ecosystem keep the project alive by ensuring that everything works.

Litecoin is the World’s First Altcoin

Most people may not know this, but Litecoin is the second cryptocurrency after Bitcoin. This fact alone has made the altcoin a brand apart from the other altcoins. Many people have hailed Charlie Lee for keeping to Satoshi Nakamoto’s tenets while trying to improve on the original Bitcoin core code. As the world’s first altcoin, Charlie Lee also showed that a new industry is possible with only code.

Lower transaction costs create many advantages for cryptocurrency projects. Chief of these is the increased utility rate that leads to greater adoption. On the reverse side, several issues have come up that have made others question the future of Litecoin as both a project and an investment. They are discussed below.

Dropping Hash Power is a Concern

The computing power used in mining, also known as hash power on the Litecoin network, has been dropping steadily for numerous years. It shows that miners are migrating from Litecoin and going toward other cryptocurrency projects because of numerous factors. It has also caused concern among members of the cryptocurrency community.

Litecoin still is one of the best cryptocurrency projects that depict the various benefits of cryptocurrencies and their allied technologies.

One of the problems that have shaken the Litecoin community is Charlie Lees’ exit from the project in 2017. Lee stepped aside from the project just before the advent of crypto winter, and things haven’t been the same ever since for Litecoin. However, that doesn’t mean that things won’t improve soon. The best tool in all of this is your brain. Always research projects before investing in them.