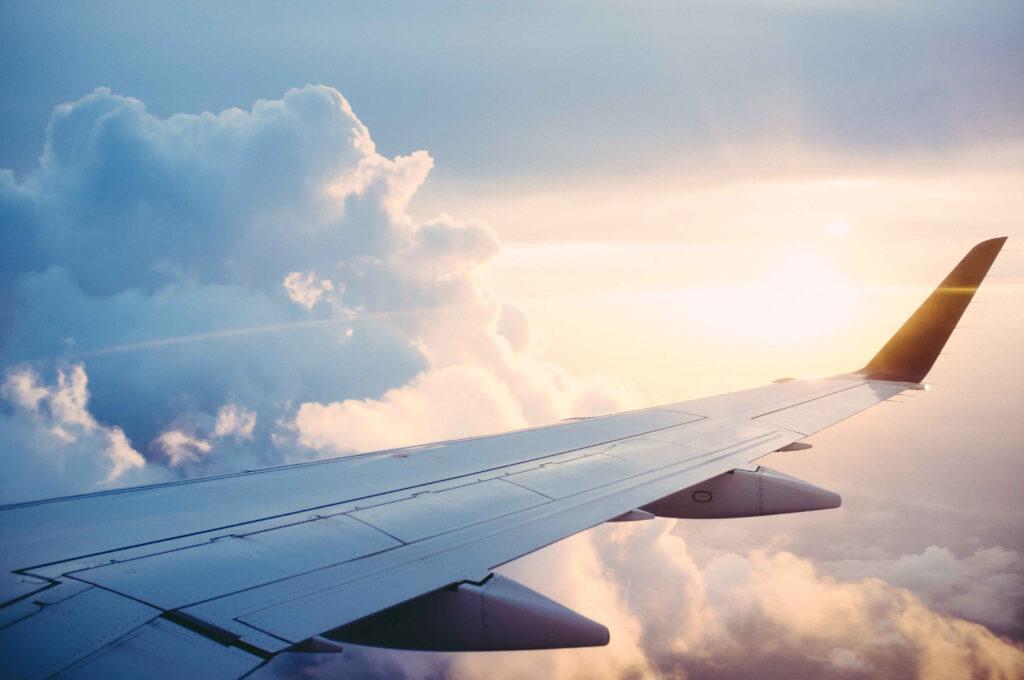 The International Air Transport Association (IATA) is confident that the air traffic industry will recover by the end of 2022, which makes the year a good time to invest in airline stocks. We’ll be taking you through a look at Ryanair, Lufthansa, Air France-KLM, Southwest Airlines, Delta Airlines, and United Airlines Holdings, five of the six biggest stocks drawing attention from investors.

Dublin-based airline Ryanair boasts an industry-leading safety record and is currently trading at a whopping 35.58% away from its median price objective set by Wall Street analysts. Furthermore, it seems the trend by ratings experts is to upgrade RYAAY stock. JPMorgan upped their target and rating, as did Liberum Capital and Zacks Investment Research. The trading price hovering around $84.27 as of the last week of March is just above the 52-week low of $74.12, which makes a good entry point for anyone optimistic about Ryanair between 128.51, the average and its high estimate of $158.25. We’d consider RYAAY to be a ‘Buy’ just like most other analysts.

Deutsche Lufthansa AG is down 33.9% over the last five years, which makes the year-to-date gains of roughly 6.57% lift the price of stock to a little too high to invest, in our opinion. The German airline disclosed its fourth-quarter results, and despite recovery over 2020, the EBITDA remained negative. Intelligent expansion in the private air travel space resulted in a 29% rise in the number of passengers and 18% more flights. However, the company still suffered a net loss of €2.19 billion. Industry analysts have been adjusting targets downward while Lufthansa’s rating has stayed ‘Hold’ since last March. At €7.17, LHA is over €1 from its 52 week high, leaving virtually no room for growth between the current trading price and the median price target of €7.15 for the year. Even with a high of €9.90, the potential gains are minimal.

Air France-KLM has struggled more than many during the pandemic. Company shares are down 43.44% over the last five years and a massive 19.52% over the last year alone. With stock selling at a price of around €4.02 as of the end of March, which is midway between its 52-week high and just 41 cents away from its average analyst price forecast, some are considering an investment. Shares dropped by 7% in February after The Franco-Dutch airline announced that it would be raising capital tallying €4 billion. We feel that Air France-KLM is a good potential long-term investment, but the return for short to mid-term traders is very limited. The airline will only be back to its 2019 capacity by 2024, and the capitalization process is likely to take many months before fruiting impactful change. Already the share price is tethering near the median target, and the full impact of the war-fueled fuel crisis will only be felt over the coming months.

Airline stocks have been crashing for quite some time. Southwest Airlines is no exception, instead doing spectacularly poorly in terms of share growth. Stocks diminished by a full fifth of their value since Russia invaded Ukraine. This followed the pandemic, which the airline still hadn’t recovered from. The company is hard at work trying to boost revenue by adding a whole new fare category but with hundreds of local flights already cancelled by the weather and others by war. LUV shares were trading at 44.10 as of March 25th, which makes the median target of $55 seem attainable. You’re not going to find stock much cheaper than its current price, and Southwest Airlines Co. is constantly bolstering its infrastructure, as can be seen with the opening of its technical operations hanger in Denver during March. This leads us to believe that stock should stay stable near its current price in the short term while touching near the high estimate of $67 by the end of the year.

Delta Air Lines has been climbing through the month of March 2022 but is still down 20.74% over the last year. Wall Street analysts have set a median price target of $50, which the airline appears well on its way to exceeding, with a high forecast of $67 and an unlikely low of just $38. The company is coping well with the fuel crisis and is hiking prices without appearing to deter customers. Later this year, Delta Airlines will be selling one-hundred of its 737 MAX 10 jets to the Boeing Co., which will lead to the model being the best-selling single-aisle aeroplane family in the world. Furthermore, Delta managed to secure itself some stability that’ll help it manage the fuel crisis when it signed a 75 million gallon per year deal with Gevo, a leading supplier of biofuel. All these signs and the ongoing momentum point to snapping up stock before it rises too high.

United Airlines Holdings has excellent projections for the year, with year-over-year growth of 48.67% expected as reflected by the earnings of -$3.85 per share. Net sales are also up 132.53%, with their Zacks projection of $7.49 billion. For the last month straight, United Airlines Holdings has reflected that it’s oversold. Technical analysis of UAL stock shows an RSI rating of below thirty, as seen by the RSI hovering around 27 on the last Friday of March. Analysts have set an average price target of $54 for UAL with a high of 78 and a low of 35. We agree with the analyst consensus that shares are currently a ‘Buy’ and that you’re unlikely to find too much of a better entry point even if waiting out a few more weeks of the fuel crisis.