Airbus Group: Deal or No Deal 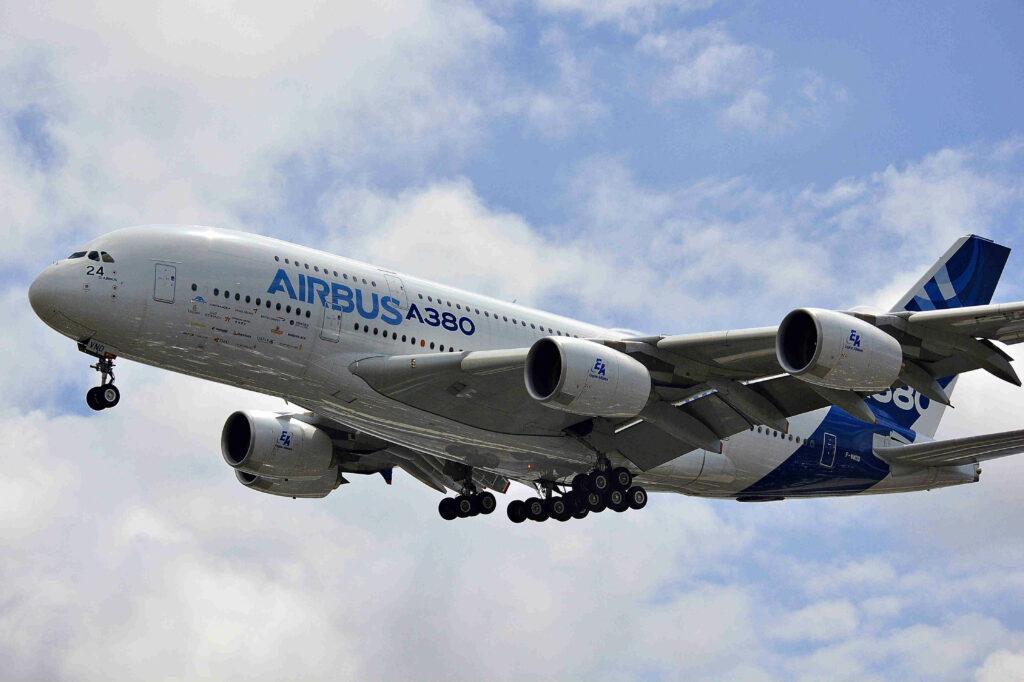 Picking the right stocks lies somewhere in the intersection between art, science, and illusion. Stocks such as the Airbus Group (AIR) are even trickier considering that their fundamentals are highly subject to government policies and interference.

The company’s stock listing name became Airbus in January 2017, while the group was renamed Airbus after the appropriate resolution was approved at the Annual General Meeting of Shareholders. Major indices including Airbus comprise of the CAC 40, DAX 40, EURO STOXX 50, FTSE All-World, MSCI A&D, MSCI World, and STOXX Europe 600.

Over the last 12 months, its price has risen 2.08 per cent. There are predictions that it’ll be priced at 107.38 by the end of the quarter, and 97.28 in a year. This data comes from the Trading Economics global macro models projections and analysts expectations.

Airbus is an important player in the aerospace and defence industry. The company focuses on three segments, including its core Airbus, Airbus Helicopters, and Airbus Defence and Space.

Airbus provides a strong portfolio for the modern investor, as it continues to develop, manufacture, and sell commercial jet aircraft and components, along with offering aircraft conversion and other services.

The market for civil and military helicopters seems primed to keep heading north for the foreseeable future. Executives and newly-minted millionaires in tech and other emerging industries are creating a deepening tunnel of demand that every major player in the air manufacturing industry looks set to benefit from.

While geopolitical interests may influence Airbus’ military aircraft business, it’s still largely sustainable given the manner in which US interests could hamper rival Boeing’s fortunes outside North America.

You’ve probably heard elsewhere that Saudi’s flynas is negotiating with Airbus and perennial rival, Boeing, to buy aircraft worth $13 to $15 billion. Flynas CEO Bander Almohanna said this in an interview with Al Arabiya.

The flynas news comes on the heels of Indian airlines being expected to order 2,210 planes over the next two decades. It’s a decent bump from a previous forecast of 1,900, and is due to growth in the country’s aviation sector.

Should You Buy Airbus?

But, Airbus SE seems to be shoring up business in spite of any setbacks. It lost 20 per cent of outstanding orders for its A330neo long-haul jets in March. The cause was that the company’s largest customer recently restructured, though it won other business for 100 of its smaller jets, according to monthly data.

Twenty three analysts have offered a cumulative 1.91 rating on Airbus SE stock, tilting the balance towards buying than holding. If you’re looking for a stock with strong prospects, AIR is a solid option. So, Airbus Group is definitely a deal?