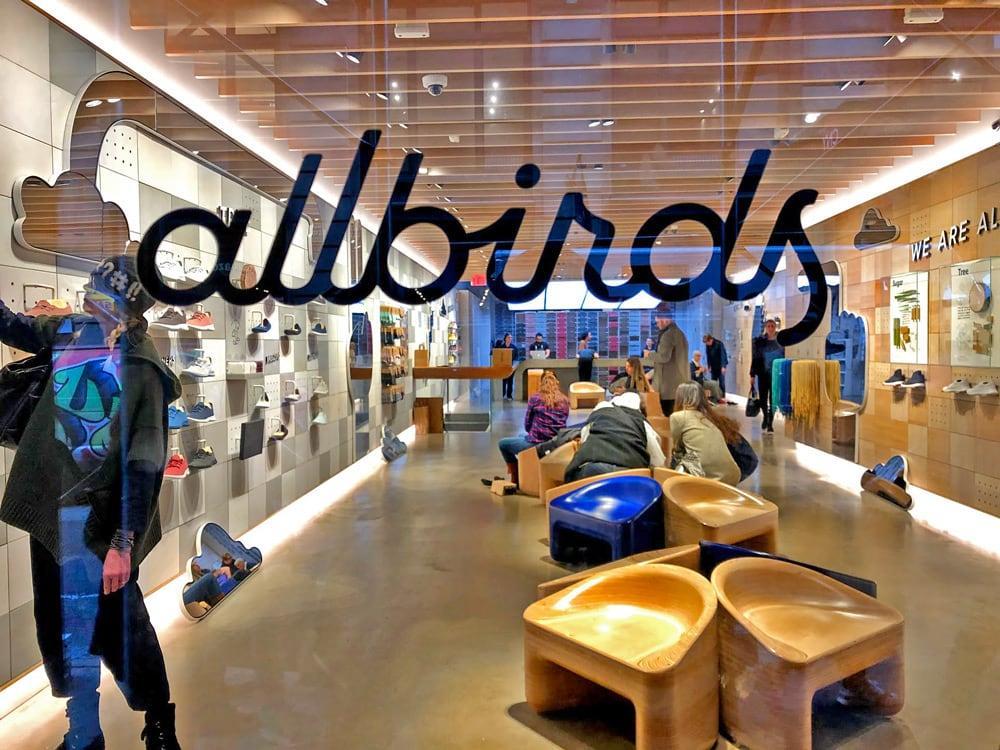 After Allbirds IPO topped the goals of the shoemaker, it rose in its trading debut by 93% and raised $303 million.
The San Francisco-based company sold shares in the IPO for $15. It opened its trade in November at $21.21, and it rose as much as 116%. As the stock closed at a price of $28.89, the organization’s market value stood at $4.2 billion. At present, Allbirds is listed on the Nasdaq exchange.
By going public, Allbirds hopes to attract investors who will favor companies, which focus on sustainability. By accounting for holdings, such as employee stock options, Allbirds has a completely diluted value of about $4.7 billion. That is up from last year’s funding round that was valued at $1.7 billion.
Allbirds along with its existing shareholders managed to sell over 20 million shares after it marketed 19 million of them for $12-$14.
As per Bloomberg, on the U.S. exchanges, the company’s listing is one of 417. This has raised an all-time high of over $137 billion.

What Does Joey Zwillinger – The Co-Founder Has to Say?

Joey Zwillinger said that they got the exposure to more capital because people saw the authentic and genuine leadership they are putting forward in ESG. The demands were great because the investors had been attracted by the chance to place their capital against an incredible opportunity to create results that had been better for the planet.
Allbirds’ listing came after the debut of Warby Parker, the eyeglass maker, the IPO of Solo Brands.

Allbirds is a B-Corp. This implies the board is bound to balance profit legally and share an impact report publicly on how it is improving the environment or the society. The biggest investors for the company are Tiger Global, Maveron, Fidelity, T.Rowe Price, and Lerer Hippeau Ventures.
The offerings that had been led by JP Morgan Chase & Co., Morgan Stanley, and Bank of America Corp. The shares of the company trade under the symbol BIRD on Nasdaq.
The founder believes it is a tricky business to make fantastic shoes and sell them to the customers to create great experiences. But when it comes to the financial aspect of the business, they will allow the investors to drive the way. Before the pandemic, they were already on the breakeven path. Thus, it is well within their sights. They see a short-term and clear path, or they would not have gone public.