Alphabet Inc’s Missed Estimates And Its Effect On Tech Indices 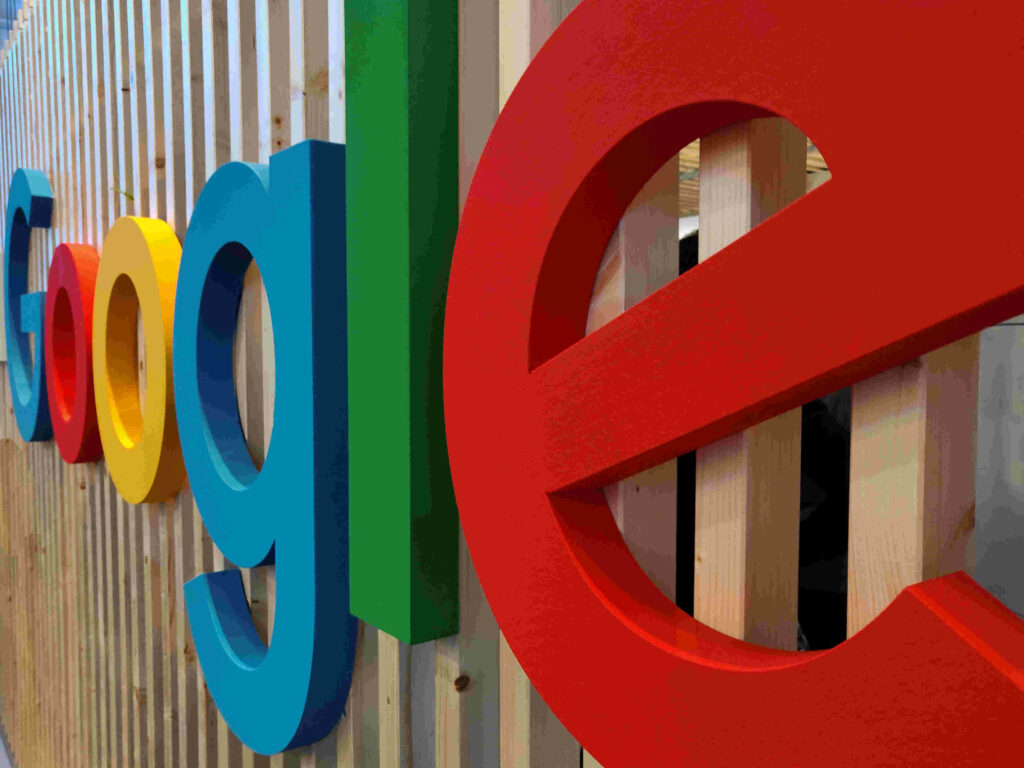 The current state of turmoil and widespread economic unrest, partly motivated by China’s zero-COVID lockdowns and largely spurred by Russia’s invasion of Ukraine, has left very few industries untouched. Even technology giants like Google have managed to feel the crunch of constrained supply chains and the world’s reprisal of Russia in all its various forms. Alphabet Inc. released its first-quarter earnings and revenue on April 26th, revealing shockingly weak results.

Alphabet brought in revenue of $68.01 billion instead of the $68.11 billion anticipated. Earnings per share in Q1 were posted at $24.62 instead of the $25.91 forecast. YouTube advertising revenue also fell short of its expectations by a huge $640 million. Total revenue was down by 11% as opposed to 2021’s first quarter and tallied $68.01 billion (23% growth). Even Google’s traffic acquisition costs rose from $11.69 billion to $11.99 billion. Google Cloud was one of the only sectors that climbed marginally and earned $5.82 billion in revenue instead of $5.76 billion as expected.

Total advertising revenue climbed by $9.98 billion above 2021’s earnings to $54.66 billion but didn’t manage to stop Google stock from slipping 3% directly following the report. This is the first time that Alphabet Inc. has missed its bottom line in two years. Alphabet attributes the poor performance to having to compete with fantastic growth in the first quarter of 2021 and stern competition from TikTok. Google also shut down most of its facilities in Russia due to the war in Ukraine. As a rough indication of the magnitude of the impact, one needs but look at how European revenue plummeted to 19% as opposed to the 33% growth reported in the previous year’s same period. Ceasing Russian operations came at a definite cost.

GOOG stock dropping had a distinct influence on the tech-heavy NASDAQ index. Expert analyst price forecasts have dropped by over 17% this year for Meta, Apple, Amazon, Netflix, and Alphabet Inc. So far in 2022, the NASDAQ 100 has plummeted 22% to its lowest finish since November 2020 due to the ongoing challenges tech companies have had to face. Alphabet Inc shares are trading at basically the same level that they were in May 2021, but there’s no doubt that they’ll recover and regain their momentum as a growth stock in the mid to long-term.

Get Google Stock While It’s Cheap

With a Price-to-Earnings ratio of just 20.65x, stock is presently dirt cheap which forespells an opportunity for investors to increase their holdings or make an initial buy before Google’s stock split in July. The 18% fall in April brought Alphabet Inc shares down to a price that’s well below fair value. Analysts largely agree that stock is potentially undervalued between 25% and 41%. To further motivate this notion, one has to consider how Alphabet recently authorised a $70 billion share buyback program at the end of April. That’s $20 million more than was spent last year and almost three times the repurchase budget of 2019.

Shares Are Down But Still Growing Strong

At a fundamental level, Alphabet is an excellent company with ample room for growth over the next few years. Shares may be in a dip, but Google is still a rock-solid growth stock with excellent prospects. Search, cloud computing and advertising are all still booming, while other aspects of Google’s business, like the Google Pixel series of smartphones, have never done better. After all, the Pixel 6 set sales records last year and the Pixel 7 is on the way soon and remains highly sought after.

While a stock split certainly makes no guarantees, the prevailing trend for similarly sized tech companies like Apple and Tesla over the last few years did reward investors with significant growth. Regardless of the exact effect that’ll follow the 20-to-1 split, Alphabet Inc shares are currently far too cheap to ignore. Price forecasts as of May hold a potential upside of 29% by the end of the year if the average target proves accurate and a massive 49% if GOOG or GOOGL hits its high.