Amazon Just Bought MGM For $8.5 Billion – What Does This Mean For Shareholders? 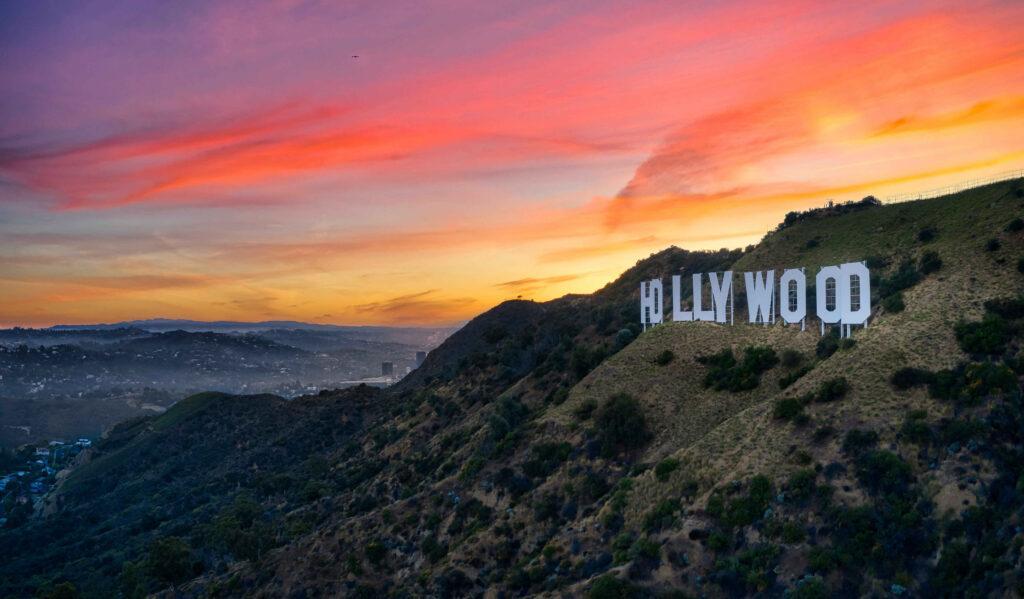 The $8.5 billion acquisition of Metro Goldwyn Mayer by Amazon that has been awaited since its announcement in May of 2021 has finally come to pass. The deal is Amazon’s second-largest acquisition to date, placing just behind the $13 cost of Whole Foods in 2017. Amazon is confident that it will be capable of repackaging MGM’s range of content in such a way that the user experience and service delivery are far better for the viewer.

FTC Tried To Stop This Deal But To No Avail

The deal is actually such a disruption to the space that the Federal Trade Commission has been opposing the acquisition for months due to claiming that Amazon may be monopolising the entertainment space and reducing video streaming competition. Steady Amazon prime growth and better market domination are going to have a resonant effect on AMZN stock for many months to years to come. The exact timing of the greatest effect on growth and momentum depends on when the new content will begin entering Amazon’s library, and nobody knows. For the time being, the positive market sentiment alone made shares gain roughly 7% on the day of the announcement, which can only be a good sign.

The e-commerce giant announced a 20-for-one stock split and $10 billion share buyback for the first time since 1999 on Wednesday, March 9th. Amazon’s split purposefully lowers its value making stock accessible to more traders and investors without diminishing the underlying value of the company due to market capitalization remaining identical. Existing shareholders are granted 19 extra shares for each share held. The share repurchase plan enacted is the largest on the Nasdaq since 1997. Historically, S&P 500 listed stocks are proven to rise by 2.5% following the stock split announcement and 5% in the year after the split. So far, half the prediction is right as Amazon shares rose 6.62% on the Wednesday following the announcement, and AMZN stock is up over 4,300% since the last split.

Amazon May Have Paid Too Much

Determining the fair value of movement caused by the MGM acquisition is difficult to gauge however we do know that Amazon reportedly overpaid by approximately 40%. According to The New York Times, Apple and Comcast reportedly were in talks with MGM Studios concerning a sale in the region of $6 billion. If Amazon did indeed overpay, this would mean that company stock would integrate a diluted value. Fortifying Prime Video with a diverse catalogue of over 17,000 TV shows and at least 4000 movies is believed to be bolstering customer loyalty more than subscriber acquisition. Yet, both are inadvertently going to grow, and this translates directly to growth potential in the mid-term.

Over the next year, there’s a good chance that Amazon stock will fruit greater revenue than forecasted by the growth expectations of industry analysts, but one must keep an emphasis on the year after the split as this is when the effect is typically felt. Nonetheless, AMZN stock has been rising since the news of the split, and the MGM acquisition can only mean a good growth year for the company. At the time of writing, as of the last week of March, Amazon shares were trading at around $3280, which is just 20% away from the median price target set before news of the acquisition. However, it seems far more likely that stock will surge closer toward the high forecast of $5,000 but will, of course, be divided to a twentieth of its price, with the new share cost taking full effect in markets by June 6th.