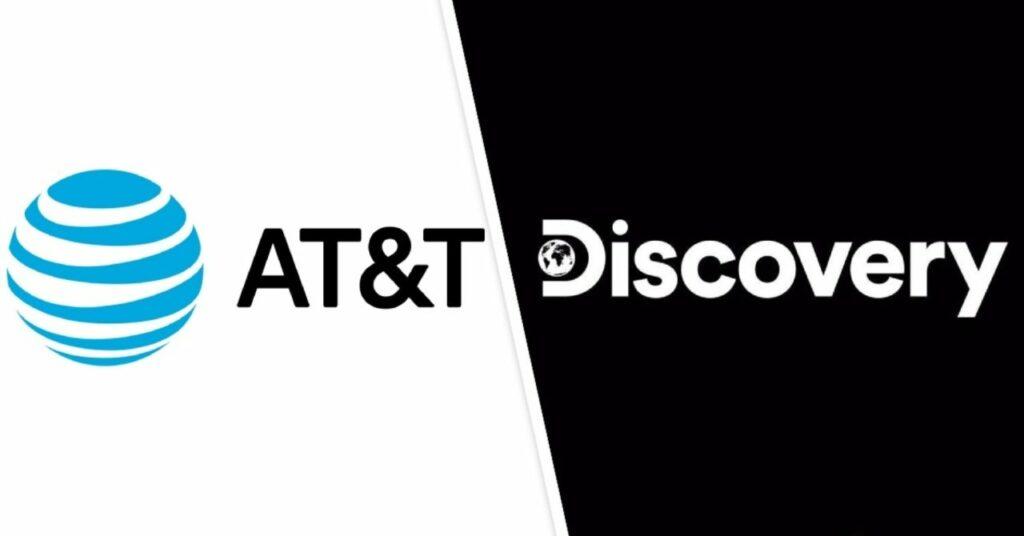 The future of WarnerMedia was for a long time undecided until AT&T eventually divulged the details of a massive merger with Discovery. Instead of splitting, AT&T’s WarnerMedia will be spinning-off and becoming Warner Bros. Discovery in a merge that equates to a $43 billion transaction. In the process of merging AT&T at 71% and Discovery at 29%, its dividend is also being cut by just short of 50%. Immediately after the announcement, stocks from both companies slipped, leading many investors to wonder about the future of their investment and the viability of WarnerMedia as an investment holding going ahead. Bullish traders largely believe that the new company could challenge giants like Netflix and Disney.

Spinning WarnerMedia into a new company opens several significant advantages for both parties. By merging WarnerMedia with Discovery, AT&T has acquired Discovery Plus and HBO MAX, which means it has seized 94 million more paid subscribers. Finally, AT&T can use its capital to expand its wireless and fibre network. Separating WarnerMedia also reduces AT&T’s debt significantly. As of the end of the fourth quarter, it has a very reasonable net debt to adjusted EBITDA ratio of roughly 3.22x, and AT&T expects the debt ratio to come all the way down to 2.5x by the end of the next financial year. If this manages to happen, a share buyback program is to be instituted, which draws attention to just cheap AT&T stock currently.

The Effect Of Warner Bros. Discovery Merger On AT&T Shareholders

AT&T shareholders received approximately 0.24 shares of Warner Bros. Discovery for each AT&T share owned. At some point prior to the new company’s shares being distributed, AT&T shareholders were given the opportunity to receive either bonus AT&T stock or stock from both companies. Those left holding AT&T stock on April 4th were awarded two temporary shares in addition to the basic ‘T’ stock. Shareholders who sell their AT&T ‘T’ shares before the merger receive Warner Bros. Discovery stock at the same time.

The first denomination of temporary stock that arrived on April 5th trades with the ticker symbol ‘T WI’, and those who sell it retain rights to WBD stock while selling AT&T stock only. The second temporary stock awarded just before April 5th has the ticker symbol WBDWV and those who sell it are selling their rights to WBD stock while retaining AT&T shares instead. Investors who don’t do anything will receive the appropriate proportion of T and WBD shares after the merger.

The Effect Of WBD Merger On Discovery Shareholders

Discovery shares were reclassified and converted automatically into WBD stock shortly before Warner Bros. Discovery began trading. WarnerBrosDiscovery was listed on the Nasdaq at $24.08 per share on Monday, April 11th. After the first day’s trading, WBD shares climbed just under 6% to $24.08 per share. AT&T’s stock also got a lift from the listed, climbing over 5% to $10.30 by midmorning. Over the next few weeks, shares steadily climbed to $26 by mid-April and stabilised at $24.49 by Tuesday, 19th, when Warner Brother Discovery made an unexpected, sudden change of titanic magnitude.

Just a month after its debut, the CNN+ streaming service was shut down by Warner Bros. Discovery Inc. The company has also sacked CNN’s chief financial officer, Brad Ferrer, and Andrew Morse, who headed up the CNN+ project. On April 30th, the CNN+ service stops operation completely and qualifying customers will be receiving subscription refunds. While believed to be a sensible decision following the shocking loss of 200,000 customers in the first quarter by Netflix, investor sentiment dwindled amazingly fast. A minor sell-off started, which has taken WBD stock all the way down to $20.57 in aftermarket trading during April’s last week.

Warner Bros. Discovery is being led by seasoned Discovery team lead David Zaslav who will be steering the company towards new content and a better user experience as it transitions towards becoming a major player in the direct-to-consumer market. With a dividend yield of 6% and an outstanding free cash flow yield of 14.2%, JPMorgan & Chase analysts feel WBD stock is inexpensive and in a great position to deliver an excellent return.