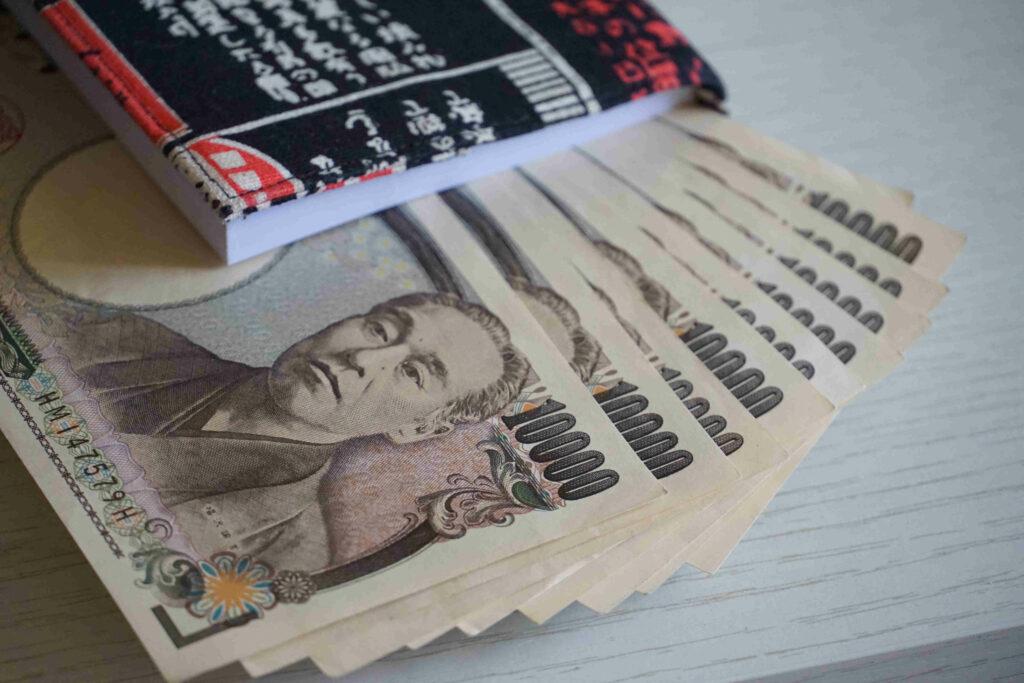 Where most governments accept rising inflation, at least to an extent, Japan is one of the most steadfast nations in the world when it comes to maintaining low inflation.

It’s this dedication to ensuring the buying power of its public that leads to the country’s economists pushing for low yields.

The theory goes that if Japan keeps a lid on inflation, the country’s people ultimately benefit.

However, this steadfast approach also creates severe problems for the yen in situations like the one the entire world faces right now.

With inflation rising across the board, Japan has taken a different approach than most countries.

In June 2022, the Bank of Japan renewed its commitment to maintaining bond yields at zero, creating a chain reaction of events that led to the yen lowering against all other major currencies.

Furthermore, this commitment to low yields means that Japan’s economic policies are now completely separated from almost all other developed nations.

While most countries seek to increase yields, Japan keeps them low.

Key among them is that the bank believes underlying demand within the country’s economy isn’t strong enough to justify tightening its monetary policies.

It sees inflation as transitory, suggesting that it’s wary of enacting measures that may increase inflation further because those measures could lead to rising wages.

The problem is that the prices of goods are still rising in Japan.

Core consumer prices experienced 2.1% growth in April, which does play well into Japan’s targets. However, the prices of imported goods are skyrocketing.

While Japan’s hesitance to tighten monetary policy may benefit people buying domestically, you’re in for a nasty squeeze if you import.

You might need to pay much more while the spending power of customers doesn’t increase to match.

The result may be that businesses spending more on imports may pass their costs to consumers, resulting in higher prices despite the Bank of Japan’s efforts to account for the country’s weakened spending.

What Does This Mean for the Japanese Yen?

Immediate reactions to the news were far from positive for the yen.

The currency experienced a strong dip to the point where it started trading at ¥134.63 against the American dollar. If you had bet against the yen, you might have struck it rich.

Unfortunately, going long on the currency in the belief that it may rebound from its recent declines has spelt uncertainty and short-term losses.

But what does the future hold?

A JPMorgan foreign exchange strategist named Benjamin Shatil was quick to point out that the immediate decline in the yen’s value may only be the beginning of the currency’s woes.

He predicts that the “acute” pain the yen feels right now will soon become “chronic”.

A move to the high ¥130 mark against the dollar seems extremely likely. And it wouldn’t be surprising if the currency dipped in value so much that it started trading at the ¥140 mark in the future.

After all, the Bank of Japan doesn’t look like it’s going to change its approach any time soon.

That signals good news for people who intend to short the yen.

Betting against the yen making any sort of significant gains in the near future seems like a safe gamble.

Even with trades in Japanese bonds forming a direct challenge to the Bank of Japan’s decision, it seems unlikely the country will change policies after being so resolute in the face of rising inflation in the rest of the world.

The question now is whether you straddle or strangle the currency.

A long straddle may be a good idea if you believe the decline of the yen will last for an extended amount of time without the decline being too steep.

But if you think the value of the currency is about to fall off a cliff, a strangle approach may lead to higher profits.