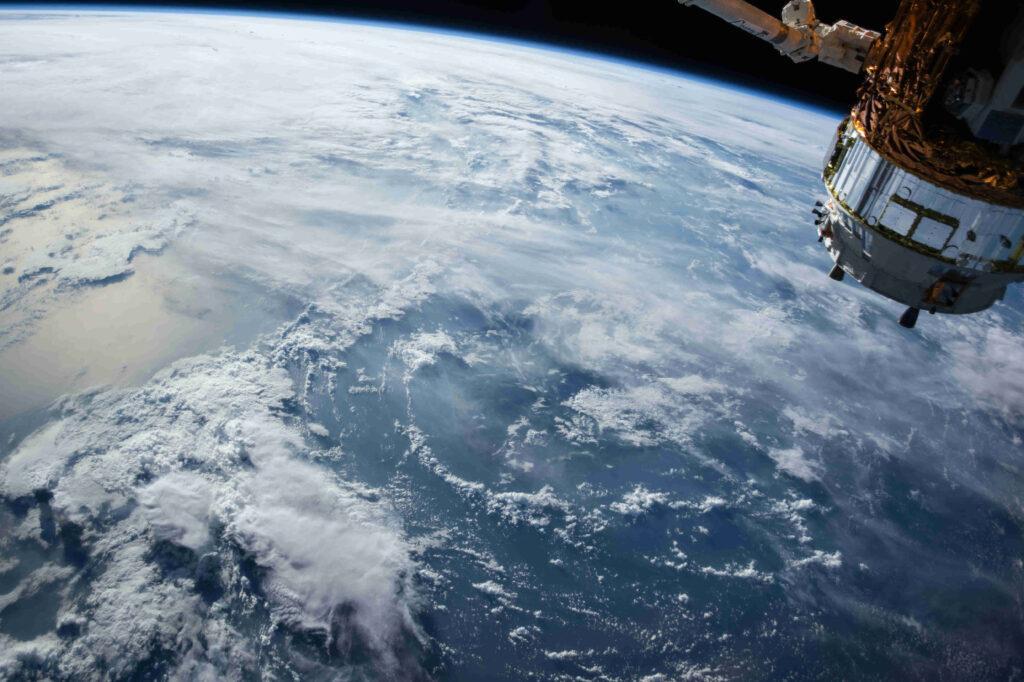 There’s never been as much activity in the space industry as humankind is experiencing now. With society on the verge of privatised, commercial space flight and demand overflowing, combined with the ever-growing fleets of satellites for imagery and the epic, groundbreaking James Webb Space Telescope, keen investors would do well to switch their focus toward the sky. We’ll be taking you through a look at three of the best space industry stocks to invest in now based on their market capitalization, establishment in the sector, and forecasts from leading investment houses.

The San Francisco-based public Earth-imaging company Planet Labs PBC is an active space company with a bright future ahead. PL stock was trading with a 52-week high of $12.15 while closing at around $6.28 as of three-quarter way through January 2022. Across the board, price targets from leading Wall Street analysts are high. Goldman Sachs has a target of $11 set for the end of 2022. However, if analytics from investment houses like Northland Securities and WestPoint Capital are more accurate, the price may close closer to $16 to $17 by as soon as the 8th or 9th of November.

Planet Labs only went public in July of 2021, and stocks started trading in December. Between January and June 2022, one can see just how few companies are actively involved in spaceflight launches. Out of the limited spots occupied by public companies, Planet Labs was the operator for Flock 4x, carrying 44 SuperDove satellites that launched into low earth orbit on January 6th. All signs point to a massively undervalued stock that will soon realise more of its potential. After all, Planet Labs is maintaining and growing an entire fleet currently sitting at over 200 SuperDoves that can photograph any point on Earth in jaw-dropping 3.5-meter resolution.

Industry analysts are divided as to Spire Global’s end-of-year price target. Even if the most conservative estimates of either $5.05 from the Bank of America or Piper Sandler’s $6.50 by halfway through October are reached, investment gains will be great. However, we feel that equity research analyst and specialist within aerospace & defence, Josh Sullivan, may have a clearer vision of what’s ahead for Spire Global stock. Sullivan advises a strong buy for SPIR with a price target of $22 by June 11th. If he is right, that’s a 780% gain from the closing price of $2.50 seen toward the end of January 2022.

The SpaceX Falcon 9 Starlink 4-6 that launched on January 6th carried three more Lemur02 satellites that Spire Global was overseeing. Spire’s Cubesat platform has grown to become the second-largest commercial satellite constellation the planet has, and its numbers continue to grow. There’s already another Lemur-2 launch coming on Rocket 3 during the second quarter, and one can only imagine that the constellation will continue to gain more satellites later in the year. Furthermore, the Relative Strength Index (RSI) for SPIR is currently tethering under 30, which is commonly a sign that it is likely underbought. Seizing the current low could forespell massive gains later in the year once SPIR stock climbs.

Richard Branson did it. As he proclaimed, the billionaire founder of Virgin Galactic became the first private individual in space. Following his breakthrough in 2021, 2022 is poised to roll out the world’s first privatised space flights. The commercial space industry is officially beginning, and Virgin Galactic’s expansion is almost guaranteed. With Virgin Galactic’s commercial spaceflight service launching late in 2022, the company has been squeezed into a position whereby it has had to start selling off debt to pay for operations and growth. This, inadvertently, led to the share price taking a knock.

Delays to the prerequisite test flights are putting pressure on finances leading to the current low and debt sell-off. Yet, SPCE stock still has promising price targets for the year. Virgin Galactic Holdings Incorporated was trading close to its 52-week low in the third week of January 2022. Even when tethering around $9.33, a conservative target like that from Morgan Stanley still sets the bar for October at $17. Jeffries, however, declared a price target of $33 based on meagre revenue projections of $1.7 billion by 2023. We feel that when commercial spaceflight takes flight, revenues will far exceed estimates making Virgin Galactic stock a bargain at its current place in today’s markets.