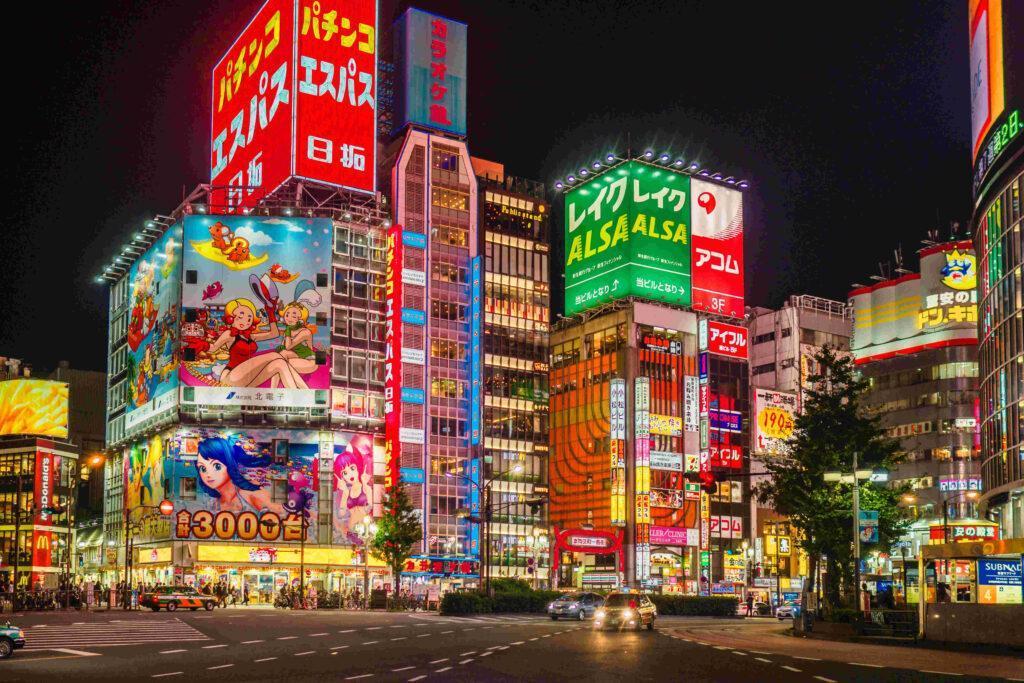 Asia’s stock markets closed Q3 2021 with mixed fortunes. They began with a bright start for shares; however, most gains flattened as inflation rose, and there were more concerns over China.

This report gives an overview of the best-performing stocks in five of the continents most buoyant exchanges in the last quarter in Asia.

Corporate results for Q2 2021 were strong in Japan. However, Toyota Motors’ announcement to cut production in September and October significantly impacted growth. The company blamed the global shortage of semiconductors.

The best performer in Japan is Toyota Motor. Besides having a total revenue of $280.5 billion and a total market value of $173 billion, Toyota is the second largest car manufacturer on the basis of unit car sales.

As with many other things about the country, Singapore’s stock market is traditionally impressive. The flurry of activity there in the last quarter revolves around Dbs Group Holdings Ltd.

The investment holding concern engages in commercial banking and financial services through its operations subsidiary, DBS Bank Ltd. Continuing a positive year-long trend, Dbs has managed a 6.80 percent increase for a decent share price of $31.90.

If the trend continues, Dbs might be a stock worth buying when you’re ready to do so in 2022.

Kweichoi Moutai is a China-based company unknown to many in the West. However, it remains one of the principal producers and distributors of Moutai liquor series products.

The company’s flagship products include Moutai Prince liquors, Moutai Ying Bin Chiew, and Laimao liquors. Despite being China-based, the company has a significant international footprint.

The Kwieshoi Moutai share price has had a significant 8.25 percent rise over the last month.

Despite a strong fight for top position from JD.com, Pinduoduo, Tencent, and Baidu, Alibaba continues to power on in the market.

Despite regulatory limitations and a telling $2.8 billion antitrust fine by the Chinese government, Jack Ma’s company continues to post strong earnings. The technicals are expectedly strong, besides a strong price performance that looks set to continue in 2022.

If you are China’s equivalent to Spotify, you are likely up to something big. That is precisely what Tencent, the world’s seventh-largest company, has achieved on the Shenzhen.

Like Alibaba, Tencent has slugged it out with Chinese regulators, with share prices free-falling by more than 55 percent. Despite regulatory action, though, Tencent is too strong and too dominant not to move markets. The company has done this so well in the last six months that continuing the trend in the last quarter is the only expectation.

Reported revenue for those six months was $42.3 billion, while net income was $13.2 billion. The percentage rises for both variables from the corresponding period of the previous year are 23 percent and 17 percent, respectively.

Tencent is betting big on fintech, and the wager is paying off – this business grew 40 percent year on year. Tencent has grown net income and revenue every year for over ten years. Here’s one stock you should consider buying.