Biotech Stocks In 2022 – Has Biotechnology And Pharmaceuticals Entered A Bear Market? 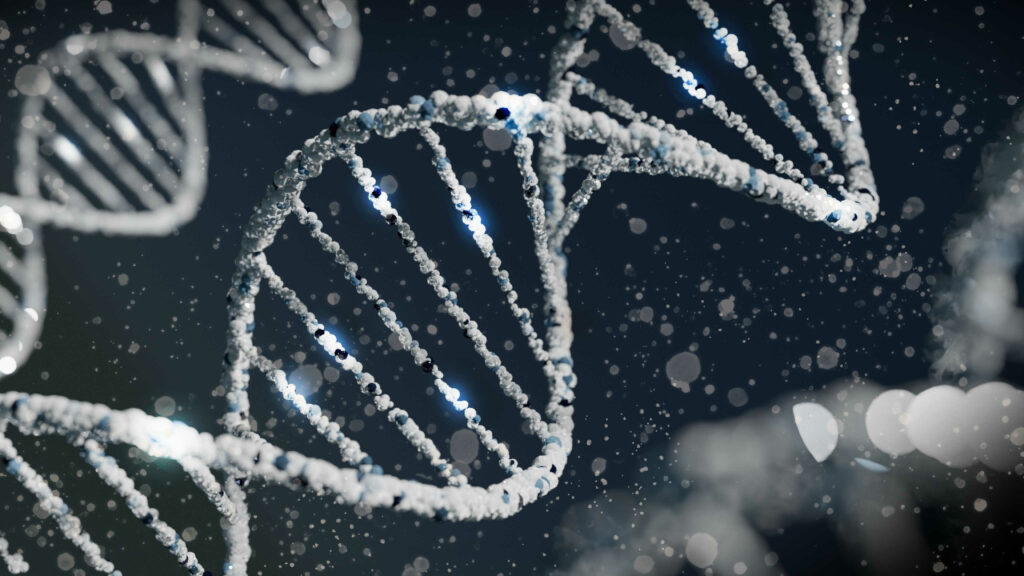 With the world thrown into chaos by COVID-19, biotech stocks boomed and rightfully so. Yet, with no less than 213 companies listed on the NASDAQ Biotechnology Index, certain quick-risers inadvertently fell just as fast in the months to years following breakthrough discoveries in vaccines and treatment. As mankind enters a period where COVID-19 is beginning to feel like a problem of the past or at least an issue that we can comfortably live with, Biotech stocks as a whole are hitting a brick wall and experiencing a terrible 2022. Big pharma has been buying out smaller players within the sector, and interest rates are rising. Furthermore, enough time has passed for empty promises and failed research to rear its head, sending certain company shares down steeply. There’s no denying that biotech stocks are in a bear market which makes new investment rather risky unless you know the numbers behind and outlook of industry leaders and volatile prospects.

The NASDAQ Biotechnology Index is down 26% since attaining its 52-week high in August of 2021, when companies were largely being evaluated on their potential as ideas rather than their performance as companies. Let’s take a closer look at two prime examples of stocks that appeared to have a bright future ahead before falling short of plans, projections and expectations.

The speciality oncology pharmaceutical company Athenex boomed along with the rest of the industry way back in 2020 following FDA approval of its New Drug Applications for metastatic breast cancer medicines, oral Paclitaxel and Encequidar. Fast-forward just over a year, and FDA has declined approval of Athenex oral rugs due to causing high incidence rates of low-grade gastrointestinal adverse effects. As a result, Athenex has pivoted away from almost all oral therapy programs and shifted toward cell therapy instead. If the change doesn’t fruit growth soon, Athenex may be forced to delist from the NASDAQ. The Buffalo-based biopharmaceutical company was warned that it has until September 14th to grow to a closing price of at least $1 per share for a minimum of ten consecutive days.

Biogen Inc. stock skyrocketed to over $410 in June 2021 after the company had its Alzheimer’s disease therapy called Aduhelm recklessly approved despite lacking late-stage drug trials at the time. It was only almost a full year later, in March, that the two trials used to approve the therapy were released in a small, relatively unknown medical journal. According to independent experts in psychiatry, the paper doesn’t look like it’s been thoroughly peer-reviewed. Company credibility has been crashing since the dodgy approval last year, along with the BIIB share price. Furthermore, the Centers for Medicare & Medicaid Services came to a decision on Thursday, April 7th, that there will only be limited reimbursement for a few thousand people involved in clinical trials instead of the full rollout expected. Biogen shares were down 24.8% over the last six months, trading at $211.18 as of April 8th, and we believe shares are likely to drop further. After all, it’s not just the Aduhelm setback serving as a motivator but also how the company was also recently declined its patent for multiple sclerosis drug Tecfidera that would have granted exclusivity.

Just because the industry has been forced under sterner scrutiny, this doesn’t forespell doom and gloom for each and every Biotech company. Quite the contrary. Here are two of the most promising growth stocks within biotechnology and pharmaceuticals despite the prevailing bear market and what you can expect over a short to mid-term period.

The Maryland-based biotech company Novavax Inc formally submitted a request to the FDA for its protein-based COVID-19 vaccine in January 2022. Efficacy, according to clinical trials, is at 90%, which puts it equal to Pfizer and Moderna’s vaccine. As a non-mRNA drug, Novavax opens up a whole new range of potential patients reluctant to take something that creates an all-new immune response within the body. Leading industry analysts have set an average price target of $193.50 with a high estimate of $250 and a low of $150, raising the average a whopping 225.16% following the U.S. vaccine application and an outstanding revenue projection of $4 billion to $5 billion with vaccine sales accounting for at least $3.5 billion in 2022. NVAX shares dropped by approximately 23.32% over the last month, placing the opening price at just under $60. We have no doubt that the vaccine specialist will reach its median target this year, but even if it only touches on the low, we’re still looking at 60% growth.

Vaxart, Inc. is a biotechnology company based in South San Francisco that specializes in oral recombinant vaccines. Vaxart started developing its first tablet-based COVID-19 vaccine in January 2020, followed by a second oral tablet vaccine in February of the same year. Almost two years after reporting positive immune responses in animal-based lab tests, the company is finally entering phase 2 clinical trials. If claims ring true, Vaxart has a swallowable pill that safeguards against the coronavirus and its many variants while also promoting the generation of immunity in mouth and nose tissue. Second phase clinical trials can take as short as a few months but up to two years at the most, which is a long wait for any long-term investor seeking maximum potential returns. Nonetheless, April’s trading price of around $4.71, which is 29.07% down year-to-date, is a good entry point for optimistic investors. In our opinion, the risk is low. The median price target for VXRT is $11.60, with a low of $7 and a high of $18, but what makes this stock different is that if it is approved as the first (or even second) non-jab vaccine available, the upswing could trend for hundreds of percentage points instead.