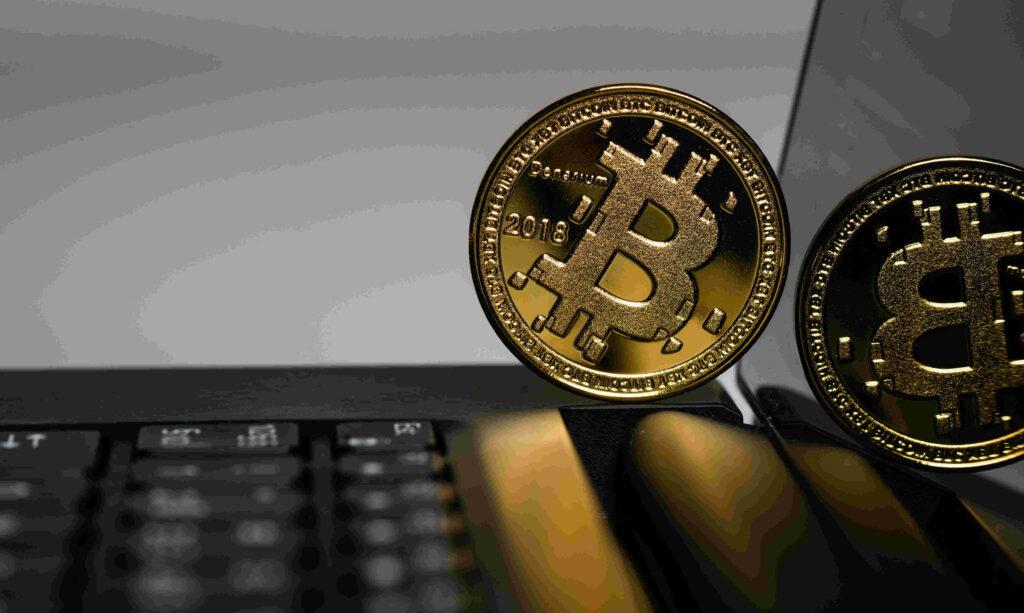 That’s a major blow to the people who’d held onto the currency because they thought there was no chance it would ever dip so low again.

Worse yet, the decline of bitcoin isn’t the only problem the crypto sector faces.

Ethereum’s on a downward slide too, as it dipped under $1,000 along with bitcoin’s breaking of the barrier.

Now, investors have some questions to answer.

What comes next for bitcoin? Is a recovery on the cards or is this the beginning of the end for the world’s most popular cryptocurrency?

From there, it skyrocketed. There seemed to be no end to the bitcoin craze as it kept rising and rising in value. Eventually, the currency reached an all-time high of $69,000.

Unfortunately, bitcoin didn’t taper off and hold steady after reaching its peak. Instead, it began a decline that was just as dramatic as its rise.

In a matter of months, the currency was hovering dangerously close to the $20,000 mark of November 2020. But many believed that there was no chance it could drop lower.

Bitcoin is the most popular cryptocurrency in the world. Going below $20,000 would mean that market sentiment has dipped so low that bitcoin is seen as a risky asset that investors need to offload.

That $20,000 barrier was so psychologically important because many bitcoin investors believed it would never be breached again. The fact that it was, shows that bitcoin is not infallible.

And if the world’s most popular cryptocurrency is seen as a risk, what does that mean for the rest of the sector?

The big question all crypto investors have is simple:

It’s a tough question to answer as markets react to the psychological devastation created by bitcoin breaking the $20,000 barrier.

However, early signs are encouraging. In the week following bitcoin’s dramatic fall, the value of the currency rose again.

At the time of writing, it’s trading at a little over $21,000, meaning it’s back on the right side of the barrier.

Hopes of recovery are buoyed by the predictions of some industry specialists.

For example, Blackrock’s CIO of Global Fixed Income, Rick Rieder, confidently predicts that prices will rise again. He compares what happened to bitcoin to the dot.com bubble of the late 1990s and early 2000s.

The internet didn’t disappear when the dot.com bubble burst.

Instead, we saw natural deleveraging that set the stage for the internet to become the dominant force it is in our lives today.

Any recovery in bitcoin will likely not be as dramatic.

But as Rieder puts it:

“My sense is like a lot of assets, if you look two to three years hence, they will be higher than today.”

But not everybody shares Rieder’s outlook.

Many claim that the bitcoin bubble was long overdue bursting and that it’s going to be a rocky ride further downhill before any chance of recovery happens.

Ongoing concerns about security, regulation, and the environmental issues surrounding cryptocurrency have all contributed to the decline of bitcoin.

Combine those issues with crackdowns in China and a more risk-averse investing environment and we may see bitcoin decline again after a short recovery.

It would give us a wider view of how investors are reacting to all cryptocurrencies.

After all, if nobody trusts bitcoin, what hope does any other less established cryptocurrency have?