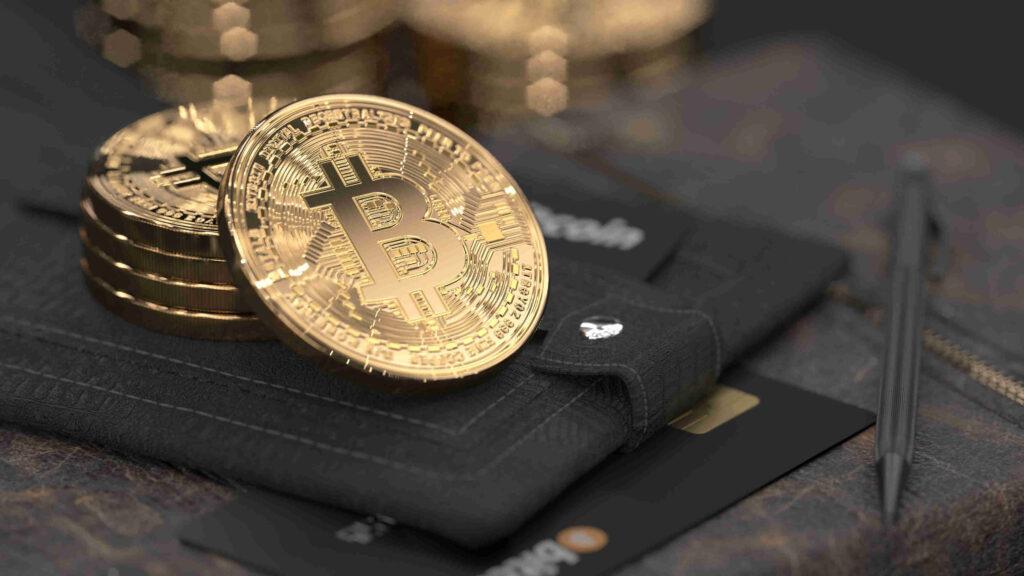 Keen traders and investors will notice that Bitcoin has begun its new quarter at the same price point it was at exactly the beginning of the year. On January 1st, 2022, BTC was trading at just over $46,000, and on April 1st, Bitcoin was at $45,150 thanks to rallying a massive 17% in just one month. Bullish investors feel that the climb marks the beginning of a much-awaited period of stabilisation which would make Bitcoin a fantastic hedge against inflation and a great safe-haven asset amid the current state of volatility experienced by global markets, both stocks and crypto alike.

Bitcoin Could Be Tethering On Breakout

When leading analysts like TechDev, referenced by CoinTelegraph, analyse Bitcoin’s performance over the last three months, it starts looking like the currency is gearing for an attack on the $50,000 mark for the first time in 2022. Over the final weeks of March, BTC’s RSI was touching 25% below ATH levels which is a strong bullish signal. Furthermore, according to on-chain analytics from Glassnode, March experienced one of the highest Bitcoin outflows, equivalent to approximately 100,000 BTC – a mark that’s only been exceeded twice in history. Historically, the effects of a similar scenario, such as what happened when investors bought BTC at its ground level price straight after the coronavirus crash, are only felt many months later. Cryptocurrency value only began to catch up to the full effect of the BTC/USD rebound three quarters later. If insight into current metrics is indeed correct, the $45,000 mark would be a great potential entry point for catching a significant rally by the end of the year.

As an example of one of the most bullish analysts, Hong Fang, CEO of OKCoin, believes that BTC may still have a $100,000 price objective for the end of the fiscal year. He cites the current extreme volatility of stock and commodity markets as having a strong short-term influence on Bitcoin. In Fang’s opinion, if any more elements come into play that is already being suffered by the current social and geo-political environment, $100,000, in his words, “shouldn’t be a problem”. Goldman Sachs, JPMorgan and Bank of America all agree that $100,000 is an eventual target for Bitcoin, especially if it starts replacing gold as a store of value to a significant enough degree.

Bearish sentiment paints a gloomy picture, citing that Bitcoin is still down 35% from November and trading directly in the middle of its range. There’s also the concern that altseason may have started, which means cash moving from BTC and towards altcoins like Bitcoin, XRP, or Bitcoin Cash. Bears believe that after testing the $45,000 resistance like BTC is at the start of April, it will retrace to below the $40,000 level creating a strong likelihood of slipping even further to as far as $35,000.

While traders remain divided, the majority from both camps largely believe that if Bitcoin manages to break through upper resistance toward the $47,000-$49,000 mark and hold its momentum, it will continue to rally and gain throughout the remaining quarters of the year. Yet, if gains aren’t found within April to May and BTC retraces to sub $45,000, further retracement is expected, which brings with it the danger that Bitcoin’s long-running bearish cycle has not yet concluded. Already on April 2nd, Bitcoin touched $47,000 but has since slipped. There’s no breakout as of the first week of April, but bulls are confident it is coming soon, which would mean an extended period of trading above $50,000. We’d classify a deal as Bitcoin under $47,000 when looking for a potentially lucrative entry point for new investors.