Bitcoin Can Replace Gold As A Strategic Asset In The Future 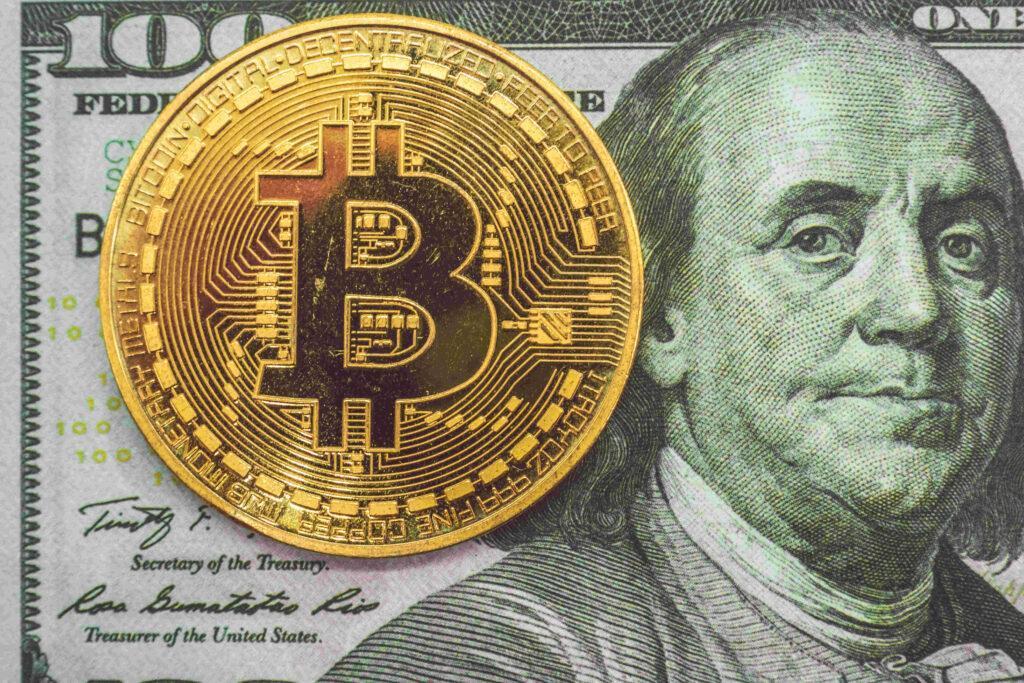 Bitcoin is quickly becoming recognized as the future successor to gold. Alternative investment companies around the world have been aware of this potential for quite some time. Just like gold can save you during a recession or market crash, rock-solid cryptocurrencies like Bitcoin are beginning to give gold competition as an inflation hedge. After all, Bitcoin isn’t called a “stablecoin” for nothing.

Yet, is it as stable as one of the world’s most coveted commodities, gold?

“Digital Gold,” as many like to refer to Bitcoin, grossly outperforms gold as a store of value with rough estimates reaching as high as 100x better historical growth. Furthermore, more and more large investment bankers are beginning to recognize the worth of Bitcoin as an alternative or comparative investment to gold. JPMorgan feels the asset will continue outperforming other asset classes and cites several key reasons.

Bitcoin is durable and almost impossible to destroy. It offers the ultimate ease of storage and transferral without the additional costs of insuring, packaging/holding, and transporting gold. Even though both Bitcoin and gold are fungible, Bitcoin still comes out ahead in terms of interchangeability. The leading cryptocurrency is also divisible to eight decimal places which grants it a tangible value of $0.0005 for each division at today’s rate. Gold can be divided but without the same degree of accuracy, and without compensation for the minute, fractional losses.

Just like gold is scarce, there are only ever going to be 21 million Bitcoin tokens. Eventually, mining difficulty will scale to the point where BTC is scarcer than gold. Every blockchain transaction is verifiable and cannot be easily forged. It is even harder to forge false information on a public ledger than it is to dilute the purity of gold and falsify value or sales. As a decentralised currency, there’s absolutely no influence over the ownership and trade of Bitcoin, unlike the restriction of gold throughout mankind’s history.

Metrics Measured But Not As Old As Gold

Unfortunately, even though Bitcoin and other cryptocurrencies have been through more than their fair share of ups and downs since 2009, the historical data pales in comparison to the definite metrics of gold mining tracked by society for over 7000 years. Information concerning the digital assets’ ability to serve as a safe haven and hedge against losses brought on by inflation is not as well proven as gold, but substantial proof is there.

BTC proved its worth as a safe asset as the pandemic shook the world. Despite hitting its all-time record high of $68K+ midway through 2021 and then plummeting to $42K by the end of December, the value of the crypto asset has since stayed relatively stable. Not even a mass sell-off since September has been able to devalue the rock-solid tether that is Bitcoin passed its point of resistance. Analysts largely speculate that all the currency needs is a catalyst to trigger price action, reversing market sentiment and skyrocketing the value to its rightful place in no time.

Only time will tell whether these two prime assets will either take over as the go-to hedge of choice against climbing inflation and risk of asset devaluation, or if they’ll manage to coexist and share the investment space. One thing is for sure, with gold down 4% in the last year and Bitcoin up 60% despite the “crash,” the argument for Bitcoin to replace gold as a strategic asset in the future is indeed growing stronger.