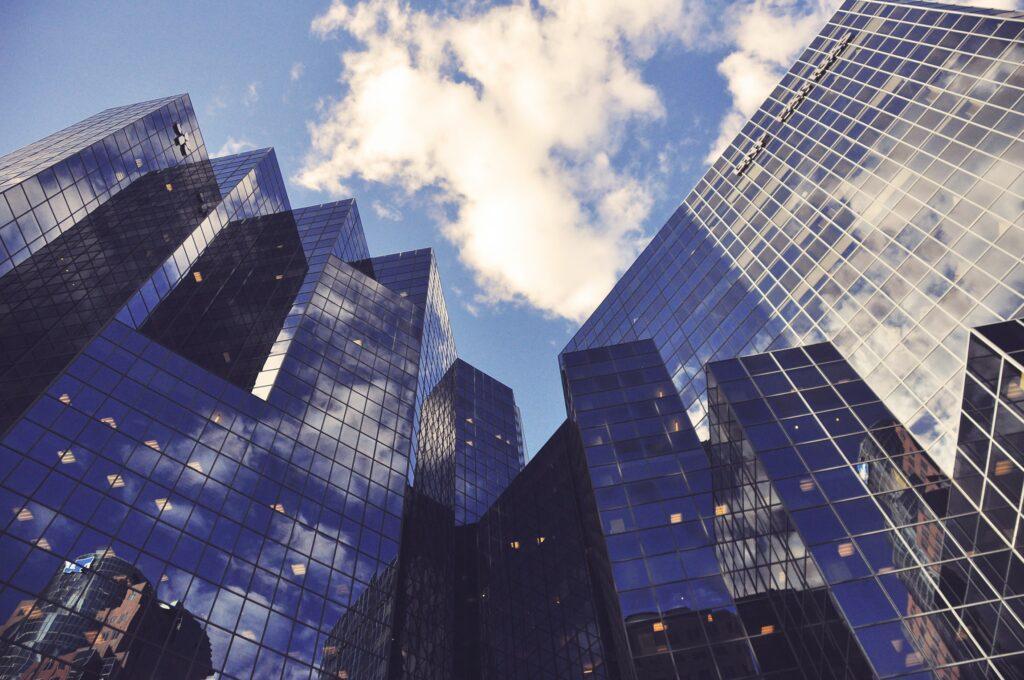 The French banking giant BNP Paribas S.A. made it through the 2008 financial crisis fine and powered through the largest reparation ever paid in 2014 without being toppled from its spot among the world’s top ten largest banks. Now, BNP Paribas looks set to clear the pandemic better than it started. A fundamental analysis and trading metrics show promising statistics for potential investors while the company has a range of exciting expansions on the way. Already, BNP Paribas has expanded mobility financing in Europe by partnering with Jaguar Land Rover as of February 4th, and more initiatives are likely on the way.

To start off the recent onset of positive momentum for BNP Paribas S.A. stock, Fitch revised BNPP’s credit rating from negative to stable in September of 2021. More favourable macroeconomic prospects, resilient profitability, and average pre-impairment profit near to 14 billion EUR over the last four years were driving factors behind the change. Retail and commercial banking generate roughly 45% of pre-tax profit for the company, and both industries have a sharp uptick of recovery on the cards for 2022 motivated by global interest rate hikes and fees from high trading revenues.

When one looks at the poisoning and momentum held coming into the year with the lofty price targets set by the majority of industry analysts, EBA:BNP starts to shine as a promising high-performing stock. The Royal Bank of Canada adjusted its price target for BNP Paribas on January 28th, 2022, setting it at €74.00 ($84.09). This brought the target into alignment with the €75.00 set by The Goldman Sachs Group.

Despite trading near to its high, the year has only just begun, and if Wall Street price objectives are correct, BNP Paribas S.A. has just 15.15% to go to meet expectations. With year-to-date performance set at 48.62% according to data from MarketWatch as of the start of February, we are confident that BNP Paribas stock is going to exceed expected targets, even if only marginally. The speculation that BNP will climb steadily is further motivated by the fact that the company concluded a share buyback program at the cost of €900 million on December 6th, 2021 – a prime indicator that the bank feels its trading price is undervalued.

It appears unlikely that BNP Paribas S.A. will grow much further past its €74-€75 estimates but even that growth forespells a reasonable year for investors. There’s certainly not a monumental amount of profit in the range between the current 52-week average range of €57.24 to €69.17 and the trading price at the start of February of €64.22, but it’s a stable investment. Not even another liability of payout on February 2nd of 2 million pounds to a female prime brokerage manager who was a victim of spiteful and vindictive action from her bosses could make a dent in BNP’s stock price.

Invest In BNP For A Stable Earner

The year is still young, and many fear that while the recent lawsuit was relatively inconsequential to the company’s stock price, it may draw in countless new equal pay cases that simply wouldn’t have been pursued in the near future. Even this poses more of a problem for the sector than the French international banking group individually. We’d advise investors holding BNP stock to continue holding as the company is stable, and with European bank stocks currently seated at more than their three-year high, a further surge could prove extremely lucrative for new and current BNP investors without adding any significant risk to a portfolio.