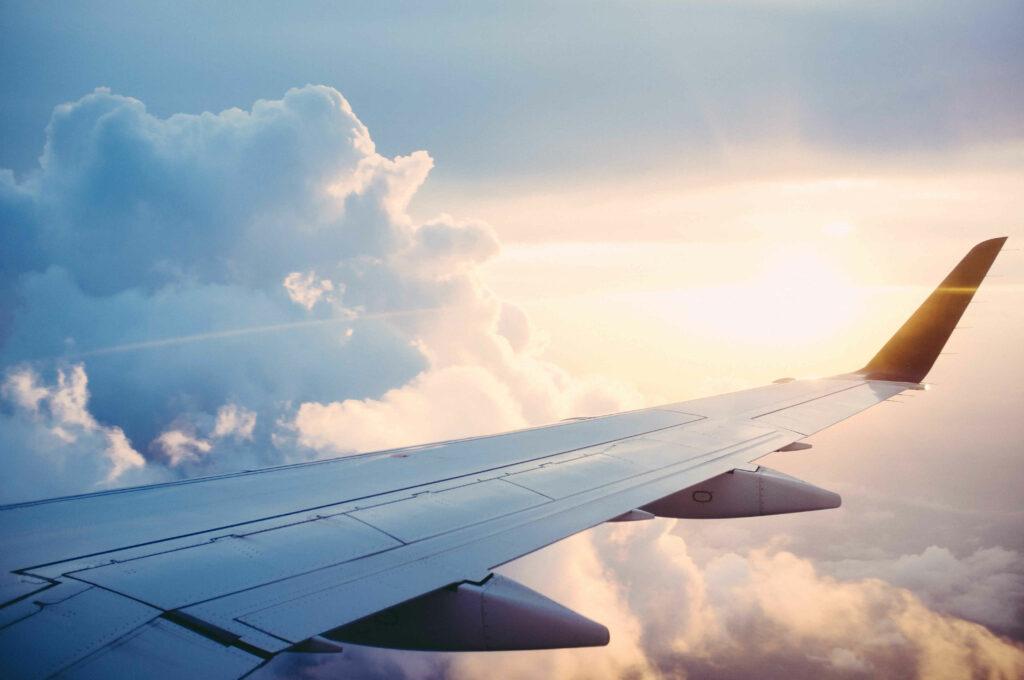 With travel opening up, a ton of people who held off on their holidays are planning to fly all over Europe. Some estimates state that global air travel is set to hit 83% of what it was before the pandemic, which is an amazing recovery.

But all is not clear in the European skies.

Airport lines are longer than ever before. Passengers are talking about lost luggage. The summer is going to cause chaos over Europe as airlines attempt to adjust to a level of demand they haven’t experienced in over two years.

And that’s not all.

Several airports, such as Gatwick and Heathrow, have asked airlines to cap their flight numbers in an effort to manage the expected influx of passengers. So, the skies are open again. But it looks like a lot of people either won’t be able to fly or will have to deal with a bunch of challenges before they’re in the air.

This is compounded by the fact that almost 2,000 flights out of continental European airports were cancelled in just one week in June.

But you’re an investor.

Why should you care about chaos in the European skies?

You should care if you have stocks in some of Europe’s major airlines. In this article, we take a look at four airlines that are directly affected by the chaos to offer some insight into whether they’re solid investments.

As one of Europe’s leading budget airlines, Ryanair has made a killing out of offering low-cost flights to passengers. And despite all of the chaos, it’s looking likely that the airline will do well in the coming year. Estimates suggest a median 12-month stock price increase of 74.63% for the company, which places it firmly in the buy category for many investors. Couple that with an estimated $13.8 billion in sales for the year, up $3 billion from 2021, and it looks like Ryanair is well placed to weather the storm.

Lufthansa is currently trading at about $5.70, with its forecast looking solid, if not spectacular. Analysts predict the company’s stock price will rise by an average of 23.78% over the next 12 months. That sounds pretty good until you realize that’s a little over a dollar increase.

Still, growth is growth, with Lufthansa expected to make almost $5 billion more in 2022 than it did in 2021. Its big problem is that its estimated $38.3 billion sales for 2022 still fall short of the $40.3 billion it generated in 2019. So, Lufthansa hasn’t quite gotten back to pre-pandemic levels. What’s happening in European airports could mean that this is a stock to hold rather than buy right now.

Though that sounds impressive, its stock is currently trading at $1.18. So, those high growth figures would only represent an increase to $2.83.

Still, estimates place its 2022 sales figures at $30.3 billion, which would bring the company back to its pre-pandemic levels. Whether it hits those sales amidst cancellations and delays will determine whether this is a good stock to invest in. It may be good to hold on if you currently have Air France stock. Selling may not be a bad option if you’re wary about how what’s happening in European airports will affect the forecasts.

As with the other airlines in this article, ICAG’s 12-month forecast looks decent. An average 59.31% increase is predicted, which would bring its stock price up from $2.51 to $4.00. The high end of its sales forecasts also suggests that it could return to pre-pandemic sales levels in 2022.

Even so, an approximate $1.50 increase in stock prices may not be enough for investors who are looking for high returns. Those who do buy may have to consider doing so in bulk to generate returns. But again, the issues in Europe may mean that ICAG doesn’t achieve the growth its forecasts suggest it will.