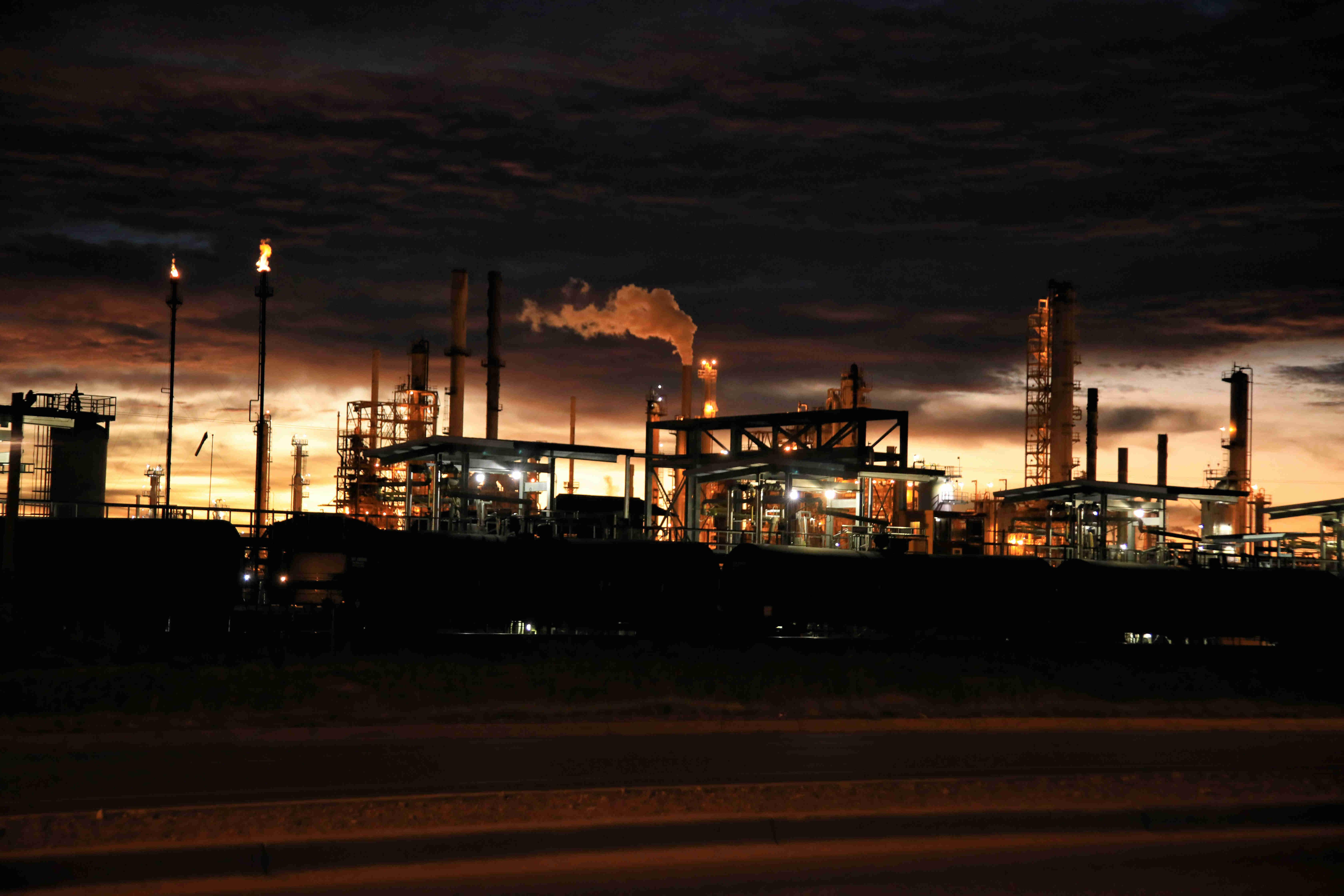 Despite oil prices skyrocketing upward beyond the $100 per barrel mark due to the Russian invasion of Ukraine, new COVID-19 restrictions in China are dragging prices down due to eased demand. Yes, the global supply of oil is down, but so is the demand, thanks to the mammoth appetite of China’s industry and the ripple effect of sudden, unforgiving lockdowns. Let’s take a closer look at what you can expect for oil as a commodity over the short to medium-term.

On Monday, March 28th, Shanghai shut down following a two-stage lockdown due to an influx of COVID-19. Immediately, oil prices slipped 7% in the day’s trading session, with Brent crude futures dropping by $8.17 (6.8%) to $112.48 a barrel. West Texas Intermediate crude futures also dropped 7% as the market grew fearful of the possibility of a prolonged period of inactivity.

China currently imports roughly 800,000 barrels of oil per day. Even though the rest of the world has largely switched Russian oil orders for buys from Southeast Asian nations, India and China are still purchasing from P.T. Pertamina, joint owned by the Russian and Indonesian states. This has perhaps been the only limiting buffer to restrict the otherwise widespread effects of avoiding Russian oil that’s carried costs spike upward to a high 13-year-high of $130 during March.

The U.S. Energy Information Administration devised its annual Short-Term Energy Outlook in March of 2022, which takes into consideration the geopolitical unrest, sanctions and the possibility of future sanctions. Brent crude oil is expected to rise to $116 per barrel by the end of the second quarter, which will lift U.S. gasoline prices to $4.1 per gallon on average. Following the initial elevation, the oil and gas price is forecast to steadily decline throughout the course of the rest of the year. The WTI crude oil price is expected to average $112 to $113 per pound through the second quarter, with a decline coming for the rest of the year as well.

As of the very beginning of April 2022, Brent crude was trading at $104.75 per barrel, and the WTI was at $99.42. In order to be in accordance with the STEO, oil would have to climb by roughly $9.7% within four short weeks. Although slowed from its rally by China’s approach to COVID-19, OECD reserves are at their lowest point since 2014, and the United States has run into immense bottlenecks while trying to bolster low inventories. This, up until recently, led many analysts to believe that the market was primed for a price hike that would take oil and gas even higher than their current point of resistance around the $105 mark until President Joe Biden made an unprecedented decision.

Joe Biden Opens The Tap On Oil From US Strategic Reserves

The Biden administration announced on Thursday, April 31st, that the United States will be releasing 180 million barrels of oil from the U.S. Strategic Petroleum Reserve in an attempt to reign in runaway oil, gas and diesel prices. The Strategic Petroleum Reserve was formed in 1975 amid the worldwide oil crisis, and as of March 25th, it held 568 million barrels in storage. Roughly one million barrels of oil will be put on the market per day every day for the next six months. Congress is betting that the injection of oil reserves that starts in May will bring Brent crude down to under $100 per barrel.

Brent Crude and WTI (U.S.) crude came down by roughly 13% in what has been their biggest weekly fall in two years immediately following President Biden’s announcement. Furthermore, OPEC+ also announced on Thursday 31st that they are steadfast behind their plans to increase their May oil output target of 432,000 barrels per day which is also expected to limit the rise of ridiculous oil, petrol and diesel prices. With the world restructuring its imports and production of oil, gas and diesel as fast as it can, there’s no ignoring the effect of approximately three million barrels per day of Russian oil missing from markets due to sanctions. Just like JPMorgan’s most recent reassessment, we feel that oil will trade around $114 per barrel during 2022’s second quarter while reaching $101 a barrel by the end of the year.