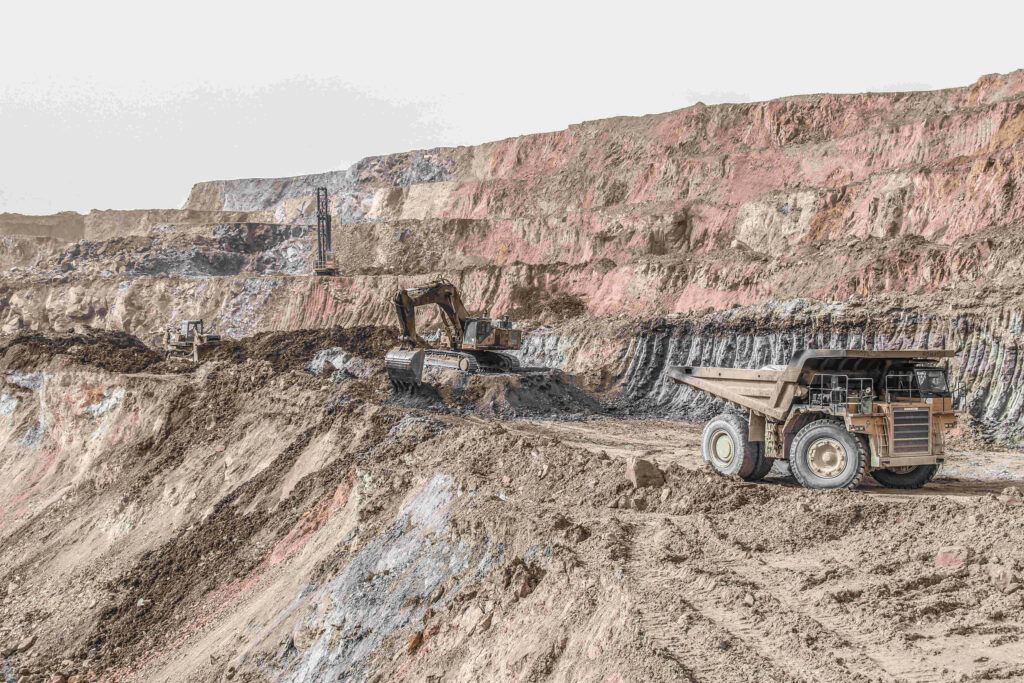 Unlike single corporations that hold a position on the stock exchange, there are several ways to trade copper stocks.

As the years have evolved, copper has been traded through several trading instruments where traders have the option of owning the actual product or not. For example, bullion, contracts for difference (CFDs), futures, and more – but is investing a smart decision?

As one of the most consumed industrial metals in the world, copper continues to play a key role in various economies and industries.

Over the past five years, copper prices have traded between $2 to $3 a pound. Then, in March 2020, copper fell to its lowest point since 2016 as the pandemic disrupted industry.

Yet by April 2021, copper prices were up 20%, largely due to the rebounding economy as the pandemic was controlled. The gains were also credited to the supply crunch and increased demand.

It’s safe to say that the price of copper has continued to grow consistently, recently closing at $4.41 per pound on April 29, 2022.

While the trading symbol for copper varies on each exchange, their performance is fairly consistent.

Various economic and political factors, such as Russia’s invasion of the Ukraine, has contributed to an energy transition. As copper plays a key role in the transport sector’s  electrification and renewable energy, the stocks remain in high demand.

Additionally, copper is an affordable investment, especially when compared to gold and silver (which costs approximately 400 to five times more than copper, respectively).

The Future of Copper Stocks

As copper plays a pivotal role in transitioning to renewable energy, the value of the metal is expected to rise considerably in coming years. Experts suggest that buying stocks sooner, rather than later, will lead to better return on investment.

There is an opportunity for large gains, especially considering copper’s commercial value, but it’s important to remember that commodity prices are more volatile than traditional stock prices. It’s also worth considering which copper companies have the ability to expand their production.