Digi-yuan Could Threaten the Dominance of US dollar Global Trade 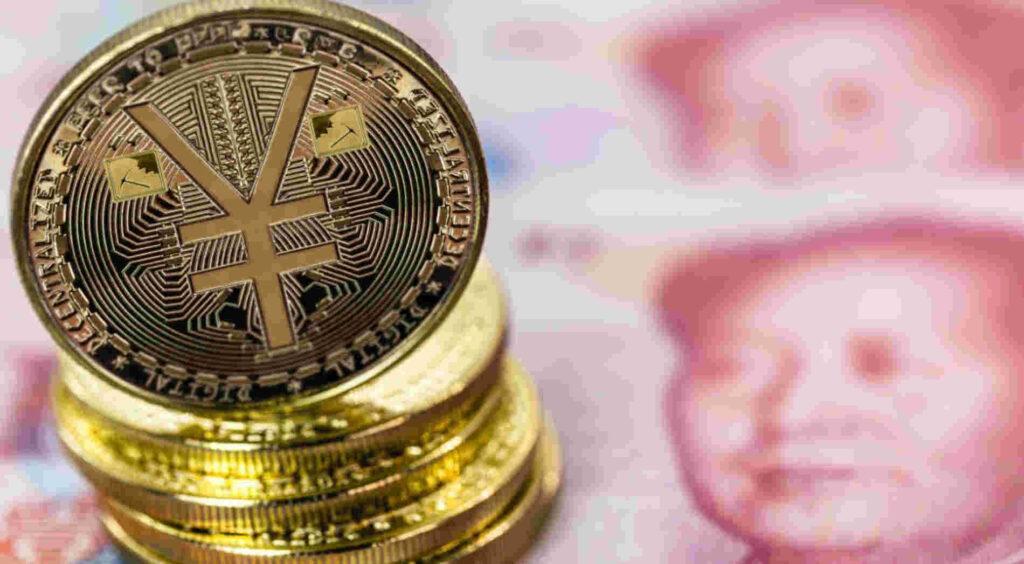 Cryptocurrency has long held the reputation of being an important value asset that is fundamentally decentralized from any single clear regulating body. But cryptocurrency is so much more than the network systems that they utilize. Much of what makes cryptocurrency so revolutionary is the technological capabilities that a fully digital currency can provide, such as automated recording, full transparency, and clear trackability of different transactions.

As such, it’s no surprise that government entities have begun adopting the technologies present in cryptocurrency as a way to develop their own fully digital fiat to be used in daily transactions. Believing this will allow them more security of the use of currency, China has introduced the “Digi-yuan”, officially known as Digital RMB (Digital renminbi), as an official digital coin issued by the People’s Bank of China. In this article, we will briefly explore the relationship of governments and digital currencies, an overview of the Digi-yuan, as well as its potential effects on the wider financial market as a whole.

Digital currencies as we know them today differ from how we have normally conducted transactions on a national level. Normal fiat currency, that is our everyday bills and coins in our country, is fully backed by the government, which in the U.S.’ case is the Federal Reserve. The same reserve also manages currency control procedures like the target Interest Rate as well as the overall money supply to maintain a good hold of inflation.

Cryptocurrencies like Bitcoin challenge the overall structure that our fiat currencies use as outlined above, normally understood as the “cycle of trust” between the Federal Reserve, lenders, borrowers, and consumers. This has caused a similar challenge from the very same regulatory boards that rely on the cycle of trust, maintaining their stance that digital currencies like this can be rife with illegal activity and abuses due to non-regulation.

But not all governments have reacted in the same way, with countries like Venezuela and El Salvador accepting the use of cryptocurrencies and, in El Salvador’s case, even issuing their form of digital currency tied to their different federal assets.

Brief History of the Digi-yuan

The People’s Republic of China, or PRC for short, has long set its sights on utilizing the capabilities that digital currencies have on offer. Under the former People’s Bank of China Governor Zhou Xiaochuan, research into the possible integration of digital currencies into the current economic system of China began as early as 2014.

Motivated by the potential savings on operating costs, efficiency increases, as well as the general opportunities available for the digital currency, the State Council officially announced the development of the digital RMB in 2017. This development would include large names in the already sizeable digital commerce transactions industry such as Tencent (WeChat), AntGroup (Alibaba), UnionPay, and Huawei.

But it was just as recent as 2020 that China began pilot testing the currency across different cities across the country, offering raffles of digital RMB to residents amounting to millions as well as developing pathways for citizens to begin shifting their funds towards the digital currency.

The Digi-yuan and its Effects on the Global Economy

China’s position as the second-largest economy next to the United States may begin to tip in its favor with further rollouts of the digital RMB giving more power to the country as the staple currency of choice for international relations.

The US is known as one of the foremost reserve currencies available for use in international transactions, while the yuan enjoys only a fraction of usage on the global stage.

This introduction of a fully traceable yet state-backed currency in the digital RMB can provide an attractive opportunity for countries with not-so-great relationships with the US, bolstering not only trade outside of the US’ control but trade that begins to pass through China’s digital RMB system.

This may allow China State Authorities to wield more influence in global trade, not just in terms of holding another viable alternative currency but in extracting information from the highly trackable digital footprint that each transaction leaves.

In any case, the digital yuan remains in its very early stages of development, pending even a nationwide rollout and how that would even begin to be operationalized into something workable and realistic.

But world economic leaders aren’t ones to be caught off guard in regards to developments that can threaten their standings globally, so expect more scrutiny to be placed on this emerging class of digitally native assets.