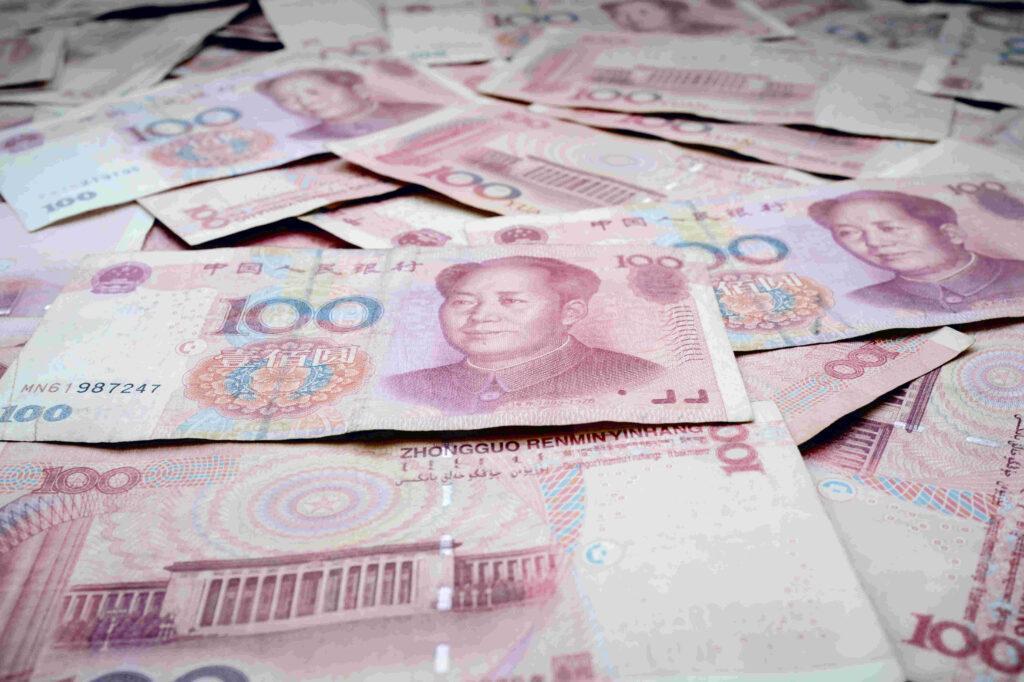 With the world about to finally see the global unveiling of the digital renminbi at the Beijing Olympics, industry analysts are confident that we’ll be witnessing glimpses of a stellar model for integrating digital currencies into society. China is not only staging the grand sporting event but has rather capitalised on the exposure and made it a component of their central bank digital currency roadmap. Despite the quarantine bubble limiting spectators, investors are on alert and for different reasons ranging from perceived threats to the US dollar to economic transformation and opportunity. It’s about time to take a close look at the digiyuan.

What Is The Digital Renminbi/Digital Yuan?

The People’s Bank of China launched the digital renminbi, digital RMB, or e-CNY in a pilot program as of April 2020. It is a central bank digital currency with the same value as the Chinese Yuan created by the People’s Bank of China that is intended to replace all fiat currency in circulation. At first, Shenzhen, Suzhou, Chengdu, and Xiong’an were the only places the e-CNY was privately tested. Public testing began in April 2021 and expanded to include Shanghai, Hainan, Changsha, Xi’an, Qingdao, and Dalian. China has already distributed over 150 million RMB to kickstart circulation of the central bank digital currency.

China’s digital renminbi, which is often better known as the digital yuan, has claimed new users at a rapid rate and is already at this early stage seeing huge transaction volumes. With AliPay, WeChat Pay, and Union Pay around, there’s the opportunity of a massive mobile market in China. Integrating digital yuan payments through mobile merchants has helped the e-CNY acquire 261 million individual users and 10 million businesses since launching its public pilot yuan program on January 4th, 2022.

The digital renminbi has raked in a whopping $8.3 billion worth of transactions in the last six months of 2021. As significant as that may seem, one has to keep in mind that adoption rates in China during 2022 are set to go through the roof. When one compares the monthly transaction volume of China’s two top mobile pay platforms, the 53.1 billion yuan is put into proper perspective, showing just how much latent potential the country is sitting on. In 2020, Alipay averaged 60 trillion yuan every six months while Union Pay boasted 46.95 trillion in a report published in 2017 and is today the second largest mobile pay service in China. Should the Chinese roadmap for user acquisition come to fruition, there will be record amounts of e-CNY in circulation.

Can Foreigners Invest In The Digital Yuan?

Yes, but only while in one of the twelve Chinese cities where the pilot program is running. This technically disqualifies the purchase of digital RMB from being an accessible investment, but foreign purchases are possible. Purchases of China’s new digital currency are only available through the digital yuan app, and the app is only available to Chinese citizens and a limited selection of foreigners who are attending the Winter Olympics.

Non-Chinese citizens can not buy digital RMB using the app itself but can rather purchase e-CNY in cash or by means of RMB currency futures. The only way to use e-CNY is to use the digital yuan app, which is in Chinese only while being situated in one of the twelve pilot cities. The foreigner also needs to have a bank account at an approved Chinese bank.

China is doing a fantastic job of integrating the digiyuan for Chinese citizens, of course. Tencent-owned messaging giant WeChat has opened up payments using e-CNY in addition to its conventional online payment methods. That’s exposure to 1.2 billion users or roughly 750 million people actively using the app on a day-to-day basis. Alibaba also began allowing payments as of May 2021, enabling Chinese citizens to order groceries and fast food online from the ele.me food delivery network, Tmall supermarkets, and Hema Fresh grocery stores positioned throughout the country. You can even buy McDonald’s in Shanghai!

How To Invest In the Digital Yuan Right Now

As the legislation currently stands, the only way for investors to get their hands on digital yuan is indirectly, which is far from feasible for everyone, especially institutional investors. Seeing that the digital yuan and fiat currency of China are one and the same, one of the most effective ways to take advantage of the digital currency’s expansion is to trade Exchange Traded Funds (EFTs) that move in accordance to the value of the Chinese yuan. Such ETFs typically include Dim Sum Bonds, which hold their value in yuan but were not issued in China.

Exchange-Traded Notes (ETN) are another option, bundling mixed investment types in yuan other than solely stocks. Finally, leveraged yuan currency futures present the option of huge gains and dismal losses. Certain forex brokers offer pairing of the dollar to the yuan with massively leveraged trades available for those who are willing to take on the risk.