Does Apple’s Rally Continue Into 2022? 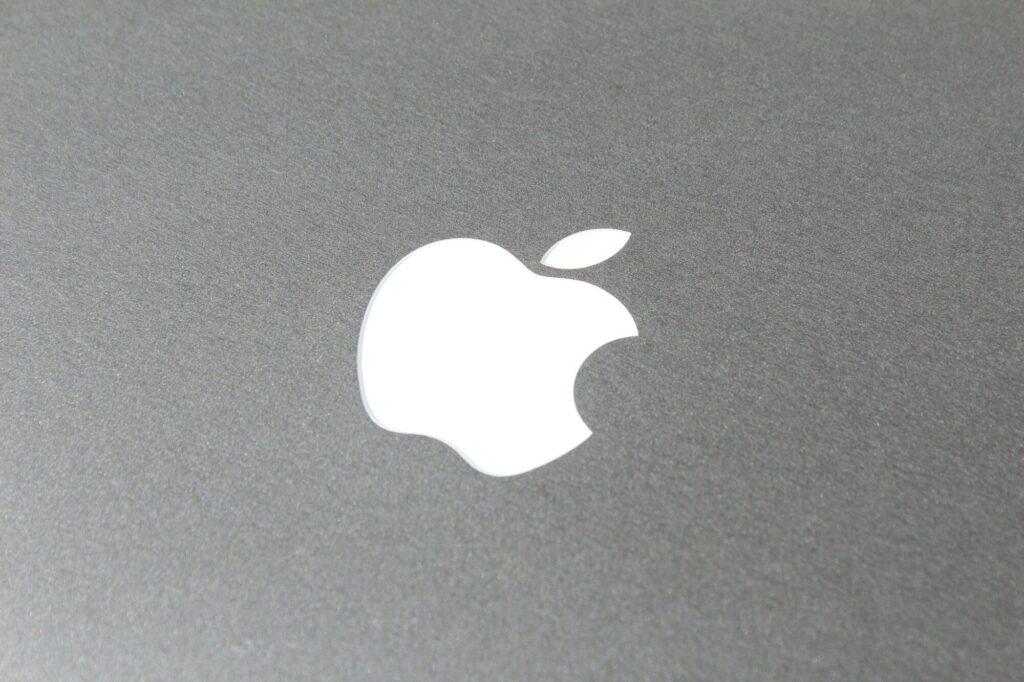 Have you ever considered owning Apple stock? Are you worried that you’ve missed out now that the company has grown so much?

With Morgan Stanley recently raising the price target for Apple to $200, it’s no surprise that everyone is wondering whether they should buy as soon as possible.

The stock market can be confusing but we will try to clear up at least Apple’s stock chances for 2022. Whether you’re a pro-investor or a beginner being introduced to the stock market, this article is for you.

Keep reading to see the pros and cons of Apple stock in 2022.

What You Need to Know About Apple in 2022

As Apple grows its market cap in 2022, some investors have begun to wonder if they should sell what they’ve got already and lock in their good fortune. However, this decision may be premature if you consider a few of the moves that Apple is likely to make in the next few months.

Apple’s announcement of their much-anticipated VR headset has galvanized support on the stock market for the tech giant. This could help the company grow even more in the coming year.

Although we’ve already seen quite a few stock sales in the last couple of weeks, we need to carefully consider whether this is a good idea or not. Most of the sell-offs seem to be driven by investors’ requirements rather than issues with Apple itself. These requirements could be meeting tax burdens, slow growth in the market in general, and worries about inflation going forward.

In itself, these aren’t good reasons to not invest in a stock or to sell your stocks. The vast majority of investors appear to be holding on to their Apple stock.

With Apple stock up nearly 20% in the last six months, it’s certainly a tempting option to buy now. Apple has consistently performed well over the last few years with each successive product launch bolstering its market position.

Though it’s true that demand for the iPhone 13 is down somewhat, this has not had much of an impact on the stock sales price.

Can Apple’s Market Valuation Get Higher?

Apple is, by value, the largest company in the world. At last valuation, it was close to $3 trillion in total. Apple also announced year-on-year revenue growth of 29%. Though this was slightly lower than expectations, the lower number was mostly due to stock constraints during the pandemic.

There are several specific areas that Apple reported growth in. Some of these can be expected to continue in the same way going forward. They include the following.

Apple reported that the product side of their business saw growth of 33%. This is a higher than expected number given the current market saturation and is an encouraging sign.

Services grew by 26% year-on-year with Apple TV, Apple Music, and related services leading the pack. This segment is likely to grow further in 2022 as new content is released.

Wearables saw a reasonable growth of 13% year on year. Though it’s not as high as Apple would have liked, it’s reasonable.

One of the points in favor of investment in Apple is their healthy $93 billion free cash flow. Typically, a healthy cash flow is a sign of a growing, stable company.

The Future and Virtual Reality

It’s clear that Meta is pushing VR and AR (Augmented Reality) hard in 2022 and onwards. Initial investor feelings on this move have been positive given how successfully Facebook/Meta are marketing their Metaverse concept.

The fact that Apple has hired Meta’s augmented reality lead indicates that they have serious plans for AR/VR. This may bolster their stock price going forward.

Reasons for a Stock Price Drop In 2022

Though investors and the company itself have played down the lower-than-expected iPhone numbers, it could be a problem for 2022.

The iPhone is far and away Apple’s most important asset. In 2021 alone, iPhone sales brought in around $190 billion in revenue. That’s in the region of 50% of the company’s total.

With rumors flying around that Apple is unable to make enough iPhones to match demand, it’s possible that there may be some shedding of customers. This is largely due to long wait times and general satisfaction with the existing model lineup.

Customers seem particularly unwilling to wait for the iPhone 13 Pro. Understandably, some customers don’t want to wait up to 23 days for their devices.

Of course, most of the shortage is artificially brought on by the supply chain shortages we’re still seeing as a result of COVID. Apple has apparently cut the order for iPhone 13 by around 10 million units, increasing wait times.

Reasons for a Stock Price Increase In 2022 and beyond

With a company like Apple, it pays to consider the medium and long-term prospects of stocks. Nasdaq analysis is overall positive on the outlook even in the first few months of 2022.

Long term, it’s wise to consider the momentum behind Apple’s device upgrade cycle. At a time when the whole smartphone market was contracting, Apple saw an increase of more than 20% in units shipped. Both Samsung and Xiaomi saw their shipping forecast drop.

It’s also important to note that the average selling price of iPhones has been increasing thanks to more people moving to 5G capable devices. There may be component shortages but sales have continued to grow despite this.

Apple reports that there are more than a billion iPhone users currently. There have also been reports that around 25% of Apple’s users haven’t upgraded in the last three or so years. That puts them directly in the “upgrade window” for devices meaning that up to 250 million owners could be looking to buy the iPhone 13.

All this tells us that there’s a very real possibility that the upgrade train (and therefore the revenue train) has a good chance of continuing for the next few years. It’s possible that these supply chain issues will be a very small problem in the long run.

Though these are obviously kept top secret, it’s well known that Apple is working on various products for the future. These range from a VR headset to self-driving cars and a cheaper iPhone model. All these are likely to further grow Apple’s revenue streams.

Apple has shown strong growth across all its various revenue streams and has maintained a very healthy free cash flow. Given the high performance of this stock in the last few years, it may end up on many investors’ “Hottest Stock Picks” lists.

It might be tempting to get rid of a few of your Apple stocks and realize some gains. However, keep in mind that despite supply-chain disruptions and a lowered forecast for iPhone 13, most investors are expecting the stock to rise.

The 2022 stock market may be a volatile and potentially confusing arena. If you’d like more information and guidance, check out our Market section for the latest advice and stock picks.