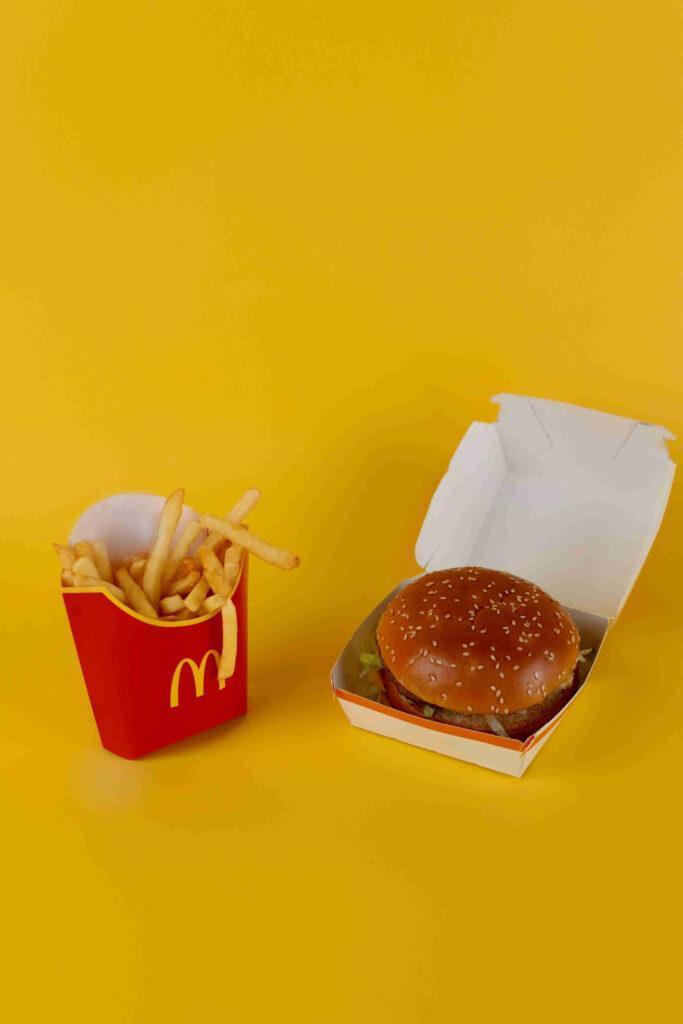 Elon Musk is at it again. The Tesla CEO and frequent market disrupter have taken to Twitter to tacitly endorse Dogecoin, the “meme-coin” inspired by the Shiba-Inu online inside joke that the internet can’t seem to get enough of.

While Elon Musk had caused the prices of securities to go up and down now and again (including his own), this recent pronouncement on Twitter follows a steady stream of recent crypto-related behaviors aimed specifically at Dogecoin. In this article, we will look into Elon’s relationship with Dogecoin, the details of his recent tweets related to the meme-coin, as well as what this could mean for the crypto market at large.

A History Elon Musk and Dogecoin

Elon Musk and Dogecoin are not strangers by the slightest. During the earlier days of Elon Musk’s cryptocurrency tweeting, he often caused spikes in coin prices just by tweeting his public endorsement of the entire concept in general. In 2019, Elon Musk tweeted that Dogecoin was his favorite cryptocurrency, causing a sudden appreciation in the coin value.

This trend of endorsement and subsequent price increases would come to follow him in his career of publicly announcing his stance on certain crypto developments. In 2021, Elon Musk endorsed Bitcoin as an acceptable currency to purchase Tesla vehicles in (stopping acceptance just as fast due to alleged environmental concerns). Nevertheless, Tesla’s purchase of $1.5 billion worth of Bitcoin helped prop up the value of the coin during the months to follow.

Dogecoin, on the other hand, has always been a favorite plaything for Elon Musk to toy around with. Just earlier this month he announced that he would begin accepting the coin for use in purchasing many different Tesla merch items, such as belts, shirts, and more. This caused a noticeable 15% increase in Dogecoin value, which just goes to show the influence Elon Musk continues to sway over certain crypto prices.

What Elon Musk Did Now

Elon Musk’s most recent tweets about Dogecoin include another popular brand that undoubtedly many investors are aware of: Mcdonalds. In a new addition to his library of tweets regarding the volatile coin, Elon Musk proclaimed that he would “eat a Big Mac” on TV if the fast-food chain would begin to accept the coin as currency for their food. As we’ve seen before, this tweet caused another increase for Dogecoin value of about 9%, showing that while the coin might not have any underlying value, these Elon Musk tweets can still cause sways in the market in favor of current investors.

While Mcdonald’s may not have responded directly to the tweet, this has caused other players in the market to respond in kind, with Burger King teasing that if Mcdonald’s won’t answer the gambit, they just might.

What this Means for Crypto Investors

While it’s difficult to develop a clear understanding of the true underlying factors that motivate price movements like this (such as if Elon Musk has any outsized holdings in Dogecoin), a clear message these price movements indicate is that Dogecoin doesn’t necessarily need any real indicator of value to influence its. Either through something as mundane as a joke tweet or something more serious like wider acceptance, meme-coins such as Dogecoin will remain volatile as part of their nature in the crypto market.

Though current holders should take caution when playing with these wilder price movements as even Dogecoin is starting to face competition from other meme-coins in the market. Compared to Bitcoin, Dogecoin makes a harder store of value due to its much lower value and slower growth overall. Investors have many more opportunities to get involved in the growing cryptocurrency market, so Dogecoin doesn’t necessarily need to be the first choice (or second) to get into.