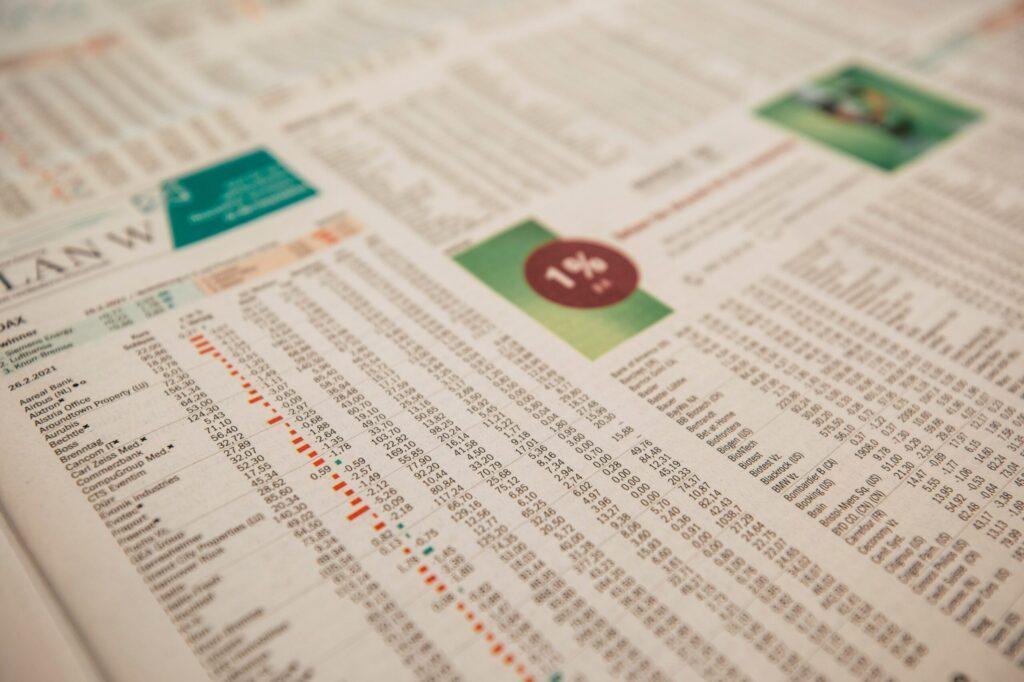 If you’re going to be a renowned investor, you surely need to know a thing or two about the Down Jones Industrial Average (DJIA). This article will introduce you to the index and how it works. You’ll discover that it’s actually far more straightforward than rocket science.

What is Dow Jones?

The Dow Jones Industrial Average (you may hear people say “Dow Jones” or simply “the Dow”)is one of the most popular stock market indices. Its high recognition means people use it to gauge how well the industry is performing.

There’s nobody called “Dow Jones,” in case you’re wondering. But, there was a certain man in history named Charles Dow. He used to be a Wall Street Journal editor, and his Dow & Jones Company is responsible for several stock indices. But, the Dow Jones Industrial Average happens to be the most popular (perhaps, most important too).

How Does the Dow Work?

The Dow Jones index works by tracking the daily stock market movements of 30 publicly-traded companies in the US. The companies may be listed on the New York Stock Exchange (NYSE) or the NASDAQ.

The thirty companies in the index are leaders in the US economy. At the launch of the index in 1896, only 12 US companies were on the list whose main businesses were industrial activities.

The Dow index has changed over the years in response to the economy. Companies in the index now cut across sectors such as health, retail, and technology. The index changes when one or more components experience financial distress to the point that it becomes a less critical company in its sector. Significant shifts in the economy usually demand changes reflect in the composition of the index.

Who is in the Dow?

Unlike the FTSE 100 in the UK, there are no specific rules to include a company among the 30 company stocks in the DJIA.

For a company to belong to the DJIA, it needs to account for a significant portion of US economic activity., besides being listed on the NASDAQ or NYSE.

Recent changes to the index include:

Current companies in the index are as follows:

What Critics Say about the Dow

While it’s a vital stock market activity tracker you should follow, the Dow is not perfect.

There are more than 5,300 common stocks traded on the NASDAQ and NYSE, but the Dow is by no means the best indicator of the overall performance of the market. There’s no way 30 stocks could effectively give you such comprehensive information without fail. In fact, these stocks may not tell the true story behind the numbers in the economy.

Finally, using a price-weighted index instead of a market-weighted index helps some index components while hurting others. For example, a component whose share price is $90 will be three times more influential on the DJIA than one with a stock worth $30, even though the latter company might be more important to the economy.

It’s advisable to base your investment decisions by mixing other indices such as the S&P 500 with the Dow. This approach will give you a more rounded view of the performance of the stock market.

Today, you can trade the Dow Jones index using contracts for difference (CFDs). Without dealing with conventional exchanges, you can go long or short on the Dow.

Dow trends are usually easy to spot on live charts, and like other traders, you may find them well defined across different timescales, making the Dow Jones popular with CFD traders worldwide.

Disclaimer: Please do not invest money or assets in the financial markets that you cannot afford to lose. This article should not be construed to be investment advice and is for information purposes only.

Is it better to buy Stocks.. or invest in a high-end Hermes bag?