Elon Musk and Dogecoin: How the Tesla Founder and cryptocurrency affect markets today 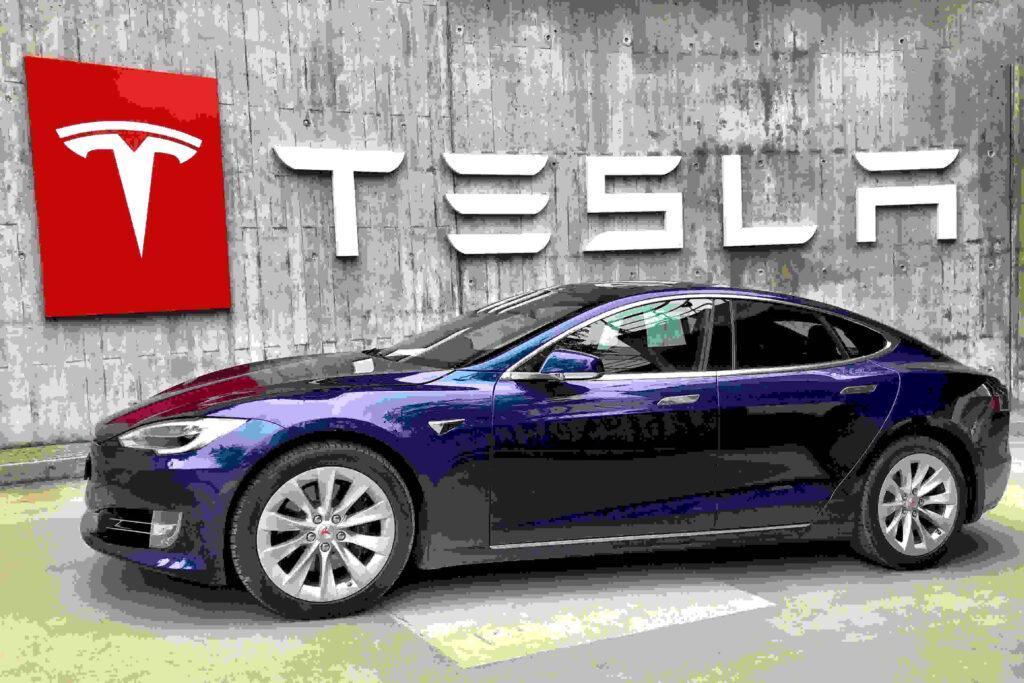 Elon Musk and cryptocurrency are as ubiquitous as most things digital-first and trending in today’s hyper-changing media environment. Though what sets the two apart from their connections to influencers and memes are their very real implications towards investments as well as wider movements towards the acceptance of new fiat currencies like Bitcoin. Elon Musk is still one of the most successful and influential businessmen in the industry today, while cryptocurrency has reached a total value of almost $3 million.

Yet it’s still hard not to chuckle a bit when Elon Musk announces that he will begin to accept Dogecoin, a popular if not laughable digital currency, as useable currency to purchase official Tesla merch. To truly understand the ridiculousness of the situation as well as its utmost seriousness in market effects, you’ll need to investigate how Dogecoin started in the first place as well as Mr. Musks’ relationship with cryptocurrency over the years.

Dogecoin, named after the famous shiba inu-based meme, was once started as a joke cryptocurrency of sorts. A pastiche of the overall volatility of the earlier cryptocurrencies in the market like bitcoin and Ethereum, Dogecoin set out to have a lighter take on the technology, starting at roughly $0.01 per token.

Today’s Dogecoin is much different though, rising to an almost 2000% increase in price due to a collective bullish run to race up its value, which was also in large part due to Mr. Musk’s influence.

Elon Musk has been a believer in cryptocurrency for a while now, part in due to his innovative spirit and part due to his general distrust of centralized authorities. His beliefs are often communicated in both words and actions, with his Twitter serving as his main soapbox for these announcements.

Part of these announcements included his previous move to start accepting bitcoin as payment for Tesla cars (which he has backed down from for now). His affair with Dogecoin isn’t new though, with his tweets in 2021 regarding the eponymous coin inflating the value in the market to almost 6000% at 0.72 per coin. His recent move now is simply a follow-up to that act, with his acceptance of the coin for actual Tesla products causing a sharp 15% increase during intraday dogecoin trading.

What You Should Know

An important key takeaway here is that certain crypto assets remain highly volatile to various media pronouncements, especially those made by influential figures like Elon Musk himself. While the acceptance of cryptocurrency presents new opportunities to invest in potentially high-value assets, its overall volatility keeps coins like Dogecoin a dangerous hold for long-term investors.

Still, it’s hard not to get interested in getting into the action with moving markets such as this one. If you truly are interested in investing in Dogecoin, do so with a light outlook regarding its potential returns. Never invest money you can’t afford to lose and always do your due diligence in researching your assets beforehand.