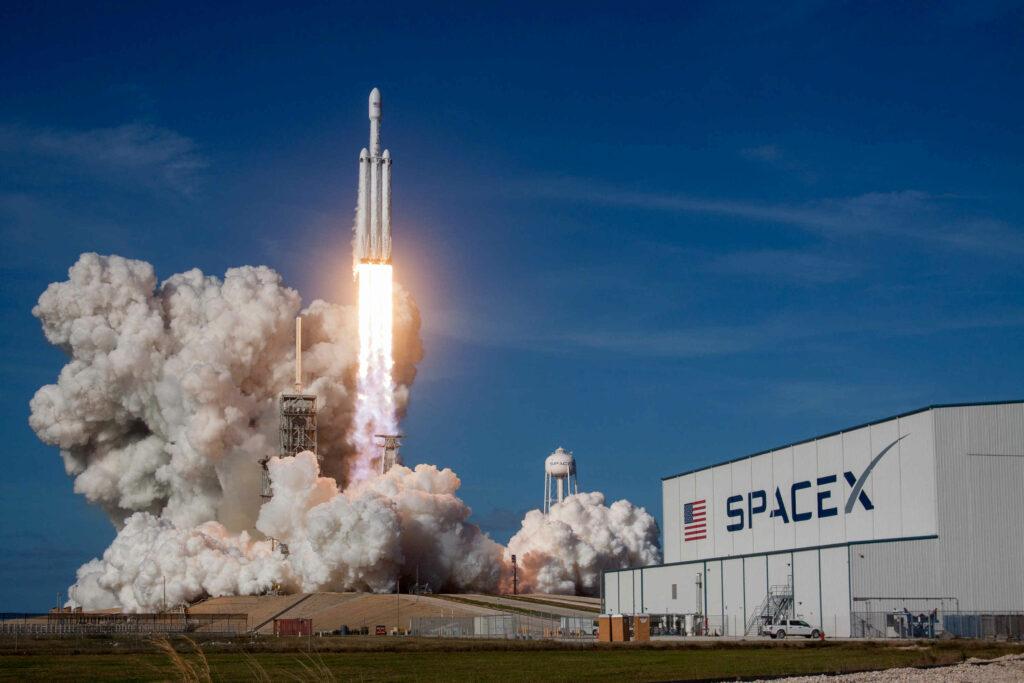 It’s official, Elon Musk is the world’s wealthiest billionaire. But, he’s not without competition – Amazon’s Jeff Bezos is hot on his heels. While the e-commerce mogul has clung to pole position for the last four years, the electric car visionary managed to out-fox him. The never-ending billionaire race has however taken interesting turns as both men seem to have achieved escape velocity with their enormous wealth.

With space becoming the next frontier of competition, just how much will SpaceX and Blue Origin add to both men’s net worth? It’s anybody’s guess where the stock pendulum swings, but it’s interesting what the analysts are saying about both stocks.

Musk is worth $219 billion, according to Forbes. Yet, that’s a far cry from the Bloomberg Billionaire Index’s $288 billion valuation. On either index still has Bezos trailing by significant measure.

Forbes reports that a 3 percent dip in Amazon stock and increased contributions to charity set back Bezos’ net worth by a whopping $6 billion. However, Musk’s recent acquisition of a 9.2 percent stake in micro-blogging platform, Twitter, and a subsequent $44 billion buyout has him well poised to keep the sceptre for a long time.

Now back to the extra-terrestrial, since Elon Musk and Jeff Bezos seem to agree in principle that true gladiators always up the ante and space is a road less travelled.

United Launch Alliance currently has rights to Amazon’s largest contract, with 38 launches inked. However, Blue Origin’s agreement for a dozen launches comes with options for up to 15 additional launches, while Arianespace will launch a dozen and half missions with Amazon payload.

Blue Origin will support Amazon’s commitment to provide global internet. The strategy is to build a 3,236-satellite network in low Earth orbit.

One may therefore, argue that high-speed internet is the new oil, making it possible for people everywhere to explore less-than-obvious opportunities. If SpaceX and Blue Origin pour enough resources into Starlink and Project Kuiper respectively, both stocks will surely experience an up-tick, making both men even richer than ever.

The real question, however, remains about who’ll get ahead in the money league. It looks set to come down to crucial fundamentals that nearly every company in history (including Blue Origin and SpaceX) may have ignored [to their own peril].

Starlink is enjoying a convenient lead over Project Kuiper, as SpaceX maintains more than  2,000 satellites in orbit and 250,000 subscribers worldwide. Project Kuiper still hasn’t launched any satellites. The head-start could force Amazon to play catch-up, but the Project Kuiper’s launch agreements may well upend the status quo. Dave Limp, Amazon Services’ SVP trusts their launch agreements with their partner network to provide more than enough thrust to deliver on the company’s mission.

Interestingly, Amazon is self-aware and hasn’t given Blue Origin all of its launch contracts. This multi-service provider strategy is essential to mitigate risks native to rocket launches and lower Amazon’s overhead.

In March 2022, NASA announced plans for a second commercial project to develop a moon landing system so astronauts can commute to and from the moon’s surface. Blue Origin officials are happy that NASA has welcomed competition in order to facilitate missions over the next decade.

Blue Origin believes NASA will in essence provide the “critical redundancy and robustness” necessary for a permanent US presence on the moon.

Indeed, things are looking up for Blue Origin after NASA controversially awarded SpaceX a $2.9 billion lunar landing system contract. Blue origin and Huntsville, Alabama’s Dynetics filed a protest with the US Government Accountability Office in the aftermath of that. The company knows too well it needs the agency as much as it believes the agency needs it.

Amazon’s satellite launch plan per a Federal Communications Commission approval in 2020 promises to serve individuals, government agencies, hospitals, and schools, among a wide range of customers. Mr. Bezos has been putting his money where his mouth is.

Starlink’s lead in the commercial space arena is well documented. But like founder Musk, the company knows how to make the right headlines for commercial effect.

In the heat of Russia’s war in Ukraine, Starlink managed to become the hub of attention after Musk deployed it to assist Ukrainian citizens. Government officials were quick to praise the gesture. Of course, the Russians would not be amused.

Twitter – Musk’s new corporate toy – could help to further cement the allure of Starlink in the minds of people globally. Unless Bezos has a defining response to the Twitter question, it promises to be a long night as both stocks see-saw upwards to make more billions for both men.

Space is the next frontier, with billionaires Elon Musk and Jeff Bezos stepping into the fray for social and economic benefits. It’s still early days and still too close to call, but SpaceX and Blue Origin stocks are primed for better times. If you’re interested in investing in the space economy, it’s worth putting your money on Musk or Bezos’ visions for a lunar future.