Elon Musk’s Effect On Twitter Stocks As A Majority Shareholder 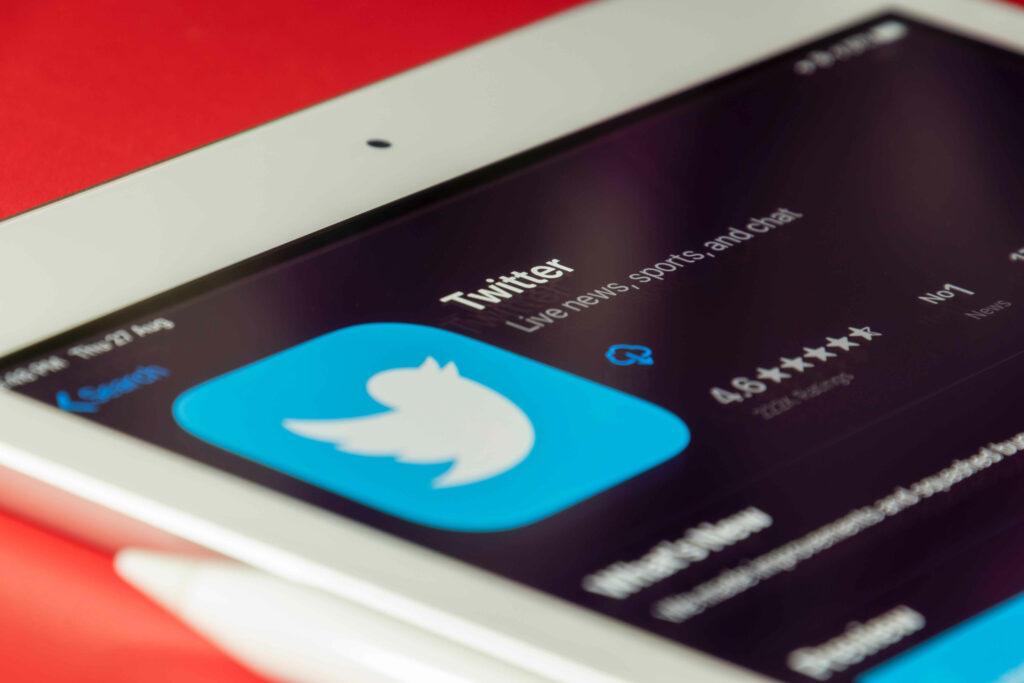 Elon Musk has become one of the largest shareholders in Twitter and recently made an offer to buy the social media giant. Investors and onlookers are divided over whether this forespells doom or a bright future for the company. There’s no denying just how much short-term growth Musk has granted Twitter by turning the lens onto the company and its activities, but what does his involvement mean for the future? Let’s take a closer look.

Elon Musk Becomes Majority Shareholder Of Twitter, For A While

On April 4th, 2022, CEO of Tesla, SpaceX and The Boring Company, Elon Musk, bought himself a 9.2% stake in Twitter for roughly $2.89 billion. The buy-in made him the platform’s largest shareholder up until The Vanguard Group superseded his holdings by upping their investment to 10.3% of the firm on April 14th. Initially, Musk’s stake caused Twitter shares to climb 26% in premarket trading. Perhaps institutional investors have begun to realise the immense potential in Twitter, just like the billionaire attempting a takeover.

Yet, it wasn’t only Musk becoming a large part of the company that investors had to contend with in April. The ever-vocal Twitter user who has used the platform to abase everyone from presidents to a Saudi Arabian royal family made a hostile bid to purchase all of Twitter’s shares at $54.20 per share totalling over $43 billion after refusing to join the board. Twitter is clearly Musk’s favourite social media platform for mass communications. He claims that Twitter is ignoring free speech principles and claims that he wants to unlock the potential of the company by taking it private.

Even though Elon Musk’s offer presented a 38% higher share price than Twitter stock was trading for at the time, many, including Saudi Arabia’s Prince Alwaleed bin Talal, a major shareholder, feel that the proposition doesn’t come close to the intrinsic value of the company. Again, the matter is highly debated. The board feels that Twitter should not be sold for such a low price, or perhaps at all, whereas a poll on Twitter by Elon Musk determined that 83.% of respondents feel the decision should be up to the shareholders themselves and not determined by the board’s vote at all.

Twitter’s Board Swallows A Poison Pill

Twitter’s board declared that it had adopted a “poison pill” approach to combat Musk’s attempted hostile takeover on Friday, April 15th. However, by Monday, co-founder and former CEO Jack Dorsey revealed that Twitter’s board of directors had declined the offer and instead responded by issuing a shareholder rights plan to prevent Musk’s Offer from being accepted.

The Shareholders’ Rights Plan To Prevent A Hostile Takeover

The “Rights Plan”, according to the official press release, is defined as follows:

“The Rights Plan is intended to enable all shareholders to realise the full value of their investment in Twitter. The Rights Plan will reduce the likelihood that any entity, person or group gains control of Twitter through open market accumulation without paying all shareholders an appropriate control premium or without providing the Board sufficient time to make informed judgments and take actions that are in the best interests of shareholders.”

The limited duration shareholders rights plan allows all existing shareholders except for Elon Musk to purchase additional shares at a reduced value which effectively dilutes the company’s valuation but prevents a hostile takeover. It doesn’t look like Musk will be upping his offer, and he hinted toward being ready to take the matter to court if Twitter’s board refused without good reason. On Thursday, Elon tweeted:

“If the current Twitter board takes actions contrary to shareholder interests, they would be breaching their fiduciary duty,” Musk tweeted. “The liability they would thereby assume would be titanic in scale.”

Following the unanimous board decision to enable the shareholders’ rights plan, Elon decided to wake the world up to just how much Twitter’s board members get paid. His exact Tweet said:

“Board salary will be $0 if my bid succeeds, so that’s ~$3M/year saved right there”

Expert opinions are scattered between those who don’t believe that Musk wanted to buy Twitter at all and was just trolling, those who believe he had an ulterior motive, and those who believe he still has a plan afoot despite having his offer declined. The only thing that we know for sure is that Twitter’s share price is suffering due to the happening itself and is likely to drop more in the coming weeks to months following whatever the “poison pill” happens to turn out to be exactly once all the details have been disclosed. So far, as of April 18th, only Dorsey has opened up regarding the ‘Rights Plan.’ With the matter handled, for the time being, all are waiting on the South African-American CEO’s next move.

Was Elon Musk serious about wanting to change Twitter for the better by promoting free speech while leveraging the full benefits of his tech stack? Was 420 from $54.20 per share offered immediately in cash really just a weed joke? Is Mr. Musk trolling the SEC like Mark Cuban thinks? Who knows but will his intervention draw attention to Twitter? Most certainly, yes, and more attention is almost always a good thing for a company that’s overdue a strong rebound.

What’s Next For TWTR Stock?

Out of thirty-one professional opinions, TWTR arrives at a median price forecast of $46 with a high estimate of $75 and a low of $30. Experts evaluate Twitter shares to be grossly undervalued as of the end of April 2022. Fair value estimates fall around the $52 mark, which means that Elon Musk’s offer was reasonable, but this also means that the opening price of $46.24 is a pretty good deal.