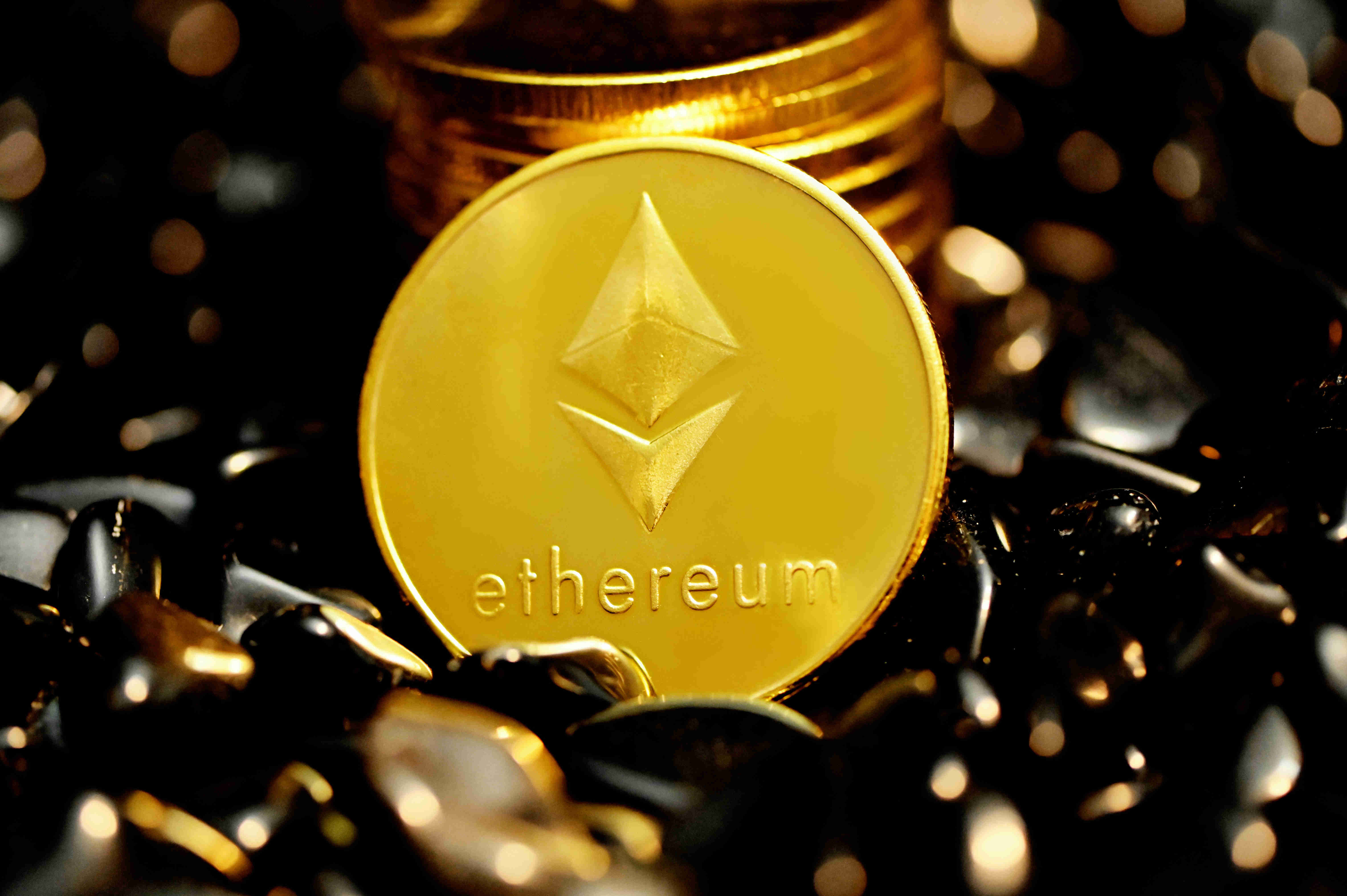 The second-largest cryptocurrency in the world is approaching its much-awaited merge date, and both investors and industry enthusiasts are excited. Ethereum is switching from Proof-of-Work to Proof-of-Stake, and this is almost certain to cause the price to rise. ‘The Merge’ means that ether’s supply could drop immensely as the blockchain effectively eliminates most of the currency’s carbon footprint. It also means that as the merge date grows closer, the price of Ethereum is highly likely to climb higher and higher. Let’s take a closer look at what’s on the cards for ETH over the next year.

The Merge – Say Goodbye To Mining And Hello To Higher Prices

The transition to Proof-of-Work is termed ‘The Merge’ because of the way that the Ethereum Mainnet is merging with the Beacon Chain Proof-of-Stake system, which is 99.5% more energy efficient. Before being known as the merge, Ethereum previously referred to the switch as ‘The Docking’. The entire current state and a full history of Ethereum are transferred, while the Mainnet gains the ability to run PoS smart contracts and currency holders gain a few extra features like the ability to withdraw staked ETH. Fees remain the same for the next year or more at least, and Ethereum (ETH) remains the sole default currency. No new token is being launched.

What Is The Merge?

Merging reduces the supply of Ethereum while creating more opportunities for investors to stake ETH and earn rewards. Industry analysts are confident that staking rewards will rise to up to double the yield offered to investors before. Certain experts believe that Ethereum may become deflationary due to the way that 2021’s London fork upgrade started to burn ETH with each transaction, combined with the 90% lowered ETH issuance following the merge. This would make Ethereum highly attractive to institutional investors and those looking for a hedge against inflation, ultimately translating to greater growth for the cryptocurrency itself.

One has to remember that prior to the current volatility of stocks and crypto alike amid global markets disrupted by war, Goldman Sachs believed that Ethereum was capable of rallying to $8,000. While this prediction from November 2021 did not come true, it does seem that the prior target set relative to inflation forecasts may be accurate for 2022. Ethereum surged 32% from March to April and appears on a pattern that’s still edging upward. $3500 is the current level of resistance faced by ETH, but once it lifts above this level, bullish analysts believe that a lack of Ichimoku resistance in the near future combined with other resistance indicators reflect a market where Ethereum may push to at least $4,550 within weeks to months which leaves ample room for an extended further rally following the merge in the first half of the year.

The most bullish of investment analysts like BitMEX founder Arthur Hayes blogged that he believes Ethereum will reach and begin trading above $10,000. Even if one holds a more conservatively high price objective like Coinpedia’s $6,500 to $7,000, it is generally considered good bullish advice to acquire ETH before it starts testing the $4,000 mark. Some analysts feel that the altseason where altcoins, including Ethereum, will begin outperforming Bitcoin has either begun or is about to begin in the near future. This would forespell a rally towards the higher estimates by the end of 2022.

With the merge coming, it is looking increasingly hard to find a negative outlook for the next quarter. Technical analysis largely shows that if ETH had to dip too near to $3,000, it may enter a long-term bearish cycle which could pull prices as far down as $1,700. We feel this is highly unlikely given the momentum and recent gains of both Bitcoin and Ethereum over the last three months. As of the first week of April, Ether was trading at $3,491, which puts it a massive 68.17% ahead of twelve months ago but down 7.32% year-to-date. Time is quickly running out for new investors to obtain their stake or existing traders to adjust their spread while leaving room for good returns. We’d mark ETH as a deal and buy for the time being.