Euro: Deal, or No Deal 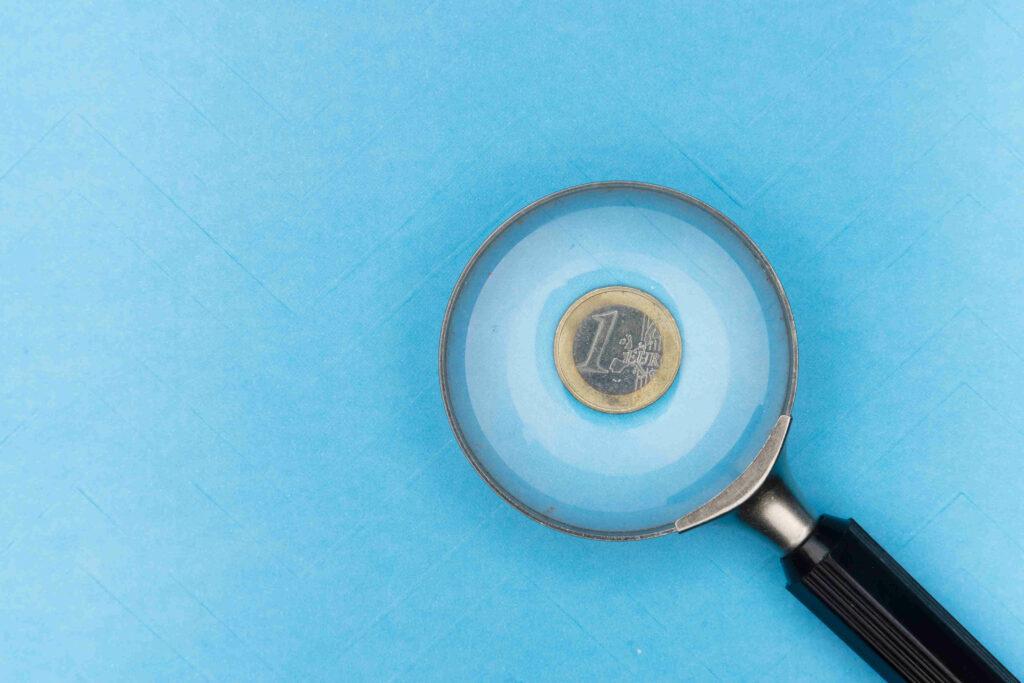 When you’re discussing the different possible currencies to trade in the modern financial market, you’re thinking of the Dollar, the Pound, the Yuan, and the Euro. The latter currency represents one of the biggest coalitions of superpowers in the world, encompassing countries like Germany, France, Italy, and Spain. Not only does this mean that the Euro has significant backing through these major powers’ respective central banks, but you can expect a steady stream of usage to continue into the foreseeable future.

Now for the investor, it’s important to keep in tune with the latest developments on the world stage given how many territories the Euro touches. As of writing, the Euro stands at EUR 1.07 to the dollar, which is comparatively lower than recent peaks at 1.22 and 1.19 in 2020 and 2021.

The banks are aware of this relatively lower valuation and pitch it likely due to the strength of the dollar currently versus the relative instability that comes with the euro, with the British Pound facing similar lower values by comparison to the US currency.

There is always a myriad of issues that can be attributed to how a currency is specifically valued at any given time. Whether it is inflation, shifts in the political sphere, developments in international trade, or some other global phenomenon, factors such as these can have a wide-reaching effect on how a currency is used and traded.

It’s important, then, to focus on some of the bigger aspects that are likely to affect the trade of Euro. These include the ongoing Ukraine-Russia war that is likely to disrupt supply chains and international trade for quite some time. Though Macron’s recent victory in France to remain, president, has helped bolster the Euro somewhat, with some analysts expecting a further rise in trade value later in 2022.