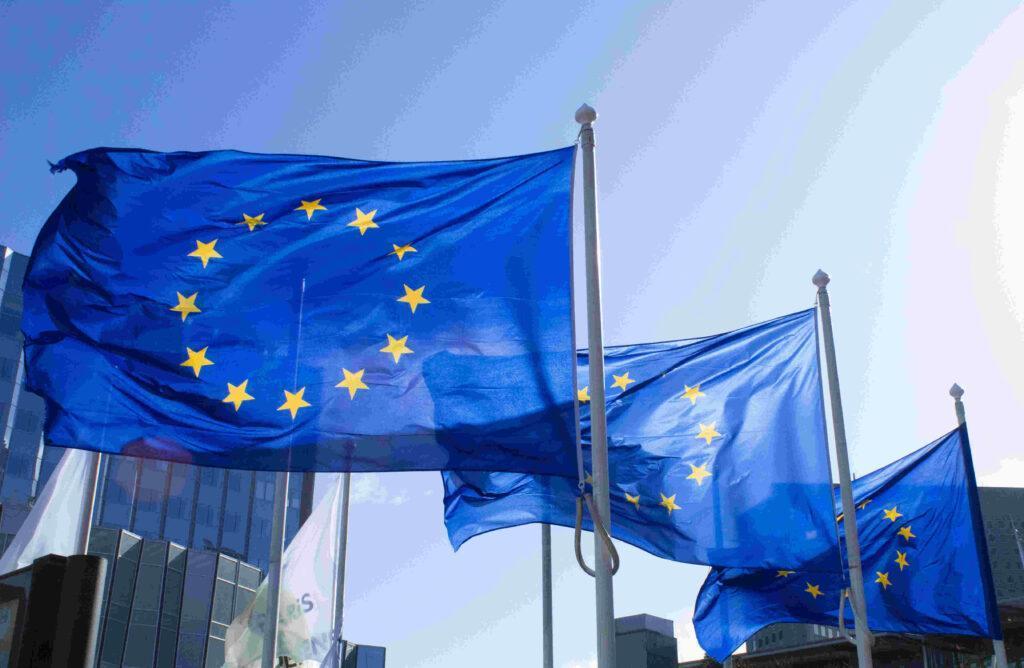 As soon as the European Central Bank (ECB) announced it would slow down on purchasing assets in the coming quarter, the Euro hovered around $1.13. The Eurozone’s apex bank cited the progress towards medium-term inflation targets and economic recovery.

The new European Commission economic forecasts expect euro-area inflation of 2.4 per cent in 2021 and 2.2 per cent in 2022, according to a draft Bloomberg reports.

Inflation across the 19 members of the Euro bloc has hit its fastest run since 2008. This pace complicates the challenge for regional policymakers. Most central bankers are still of the opinion that price pressures will ease in 2022. It is down to certain factors tapering off, but there is palpable anxiety around the outlook.

The commission is preparing to downside risks, including the running spike in energy prices and the supply constriction in the forecasts. ECB chiefs project 7.9 per cent, 7.5 per cent, and 7.3 per cent over the three years.

In the words of European Commission Vice President Valdis Dombrovskis, initiatives to cushion the impact of the pandemic and increase vaccination numbers across the EU have contributed to the success and optimism.

The peak in price increases will come in the final third of the year, slowing gradually throughout 2022.

The fast growth and measured withdrawal of emergency government support for the economy will combine to reduce the aggregate budget deficit of the Eurozone to 7.1 per cent of GDP in 2021 from 7.2 per cent in 2020. It will then dip to 3.9 per cent in 2022 and 2.4 per cent in the year after, according to the Commission forecast.

These include a marked increase in COVID cases, especially in areas where vaccinations are relatively low. Other factors are rising inflation (mainly resulting from a spike in energy prices) and supply-chain disruptions affecting numerous sectors.

The expected dropping of Eurozone unemployment over the next three years portends well for economic growth in the EU.

Steadily rising economic activity will be a significant boon to the currency against other forex heavyweights.

In their exchange rate updates for 2022, Barclays predict that the Euro will recover significantly from its 2021 losses against the dollar. The shift in real rates in 2022 will favour the EUR.

In all, it’s a bright year ahead for the Euro.