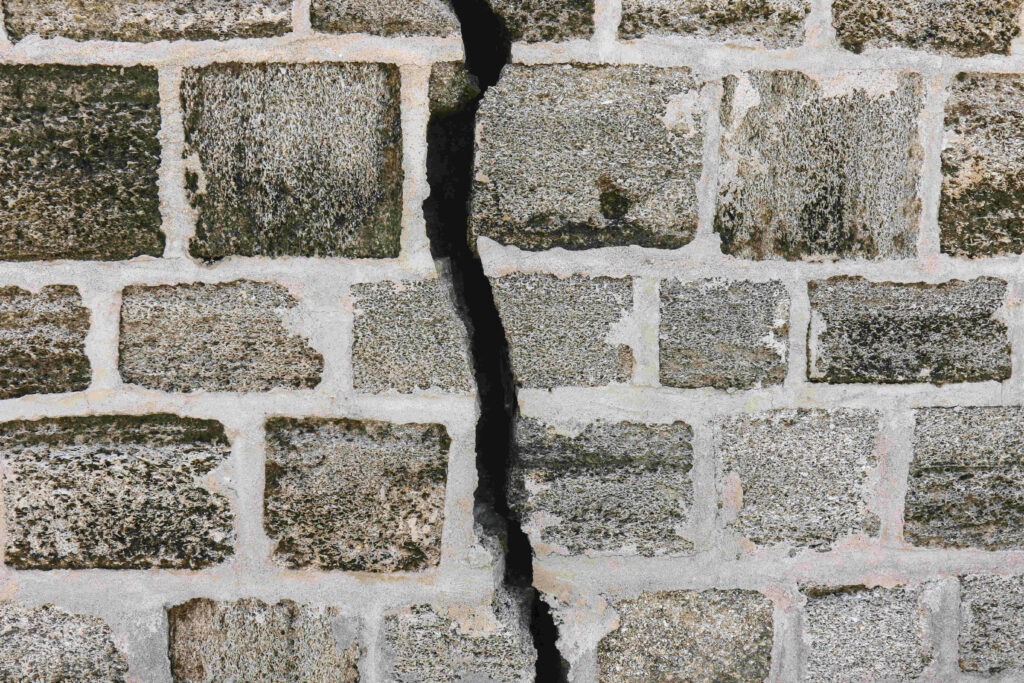 Several European stock markets experienced a flash crash on May 2, 2022, at around 8.00 AM GMT. A flash crash is a very rapid and extensive fall in stock prices within a short time, followed by an almost immediate recovery. This crash lasted for about five minutes, during which the European markets lost nearly $315 billion.

The Nordic exchanges experienced the sharpest drops. The Swedish OMXS30 index plummeted 8%, the Finnish OMXH25 7.5%, the Danish OMXC25 6.7%, and the Norwegian OBX 4.1%. Other European indices fell, but not as much. The UK stock market was closed for the Early May bank holiday.

Trading was briefly suspended in many European stock exchanges. The indices ended lower for the day, though they recouped most of their losses.

What caused the flash crash?

The US bank Citigroup put out a statement saying that an employee at its London Desk, a trader, made an error when inputting details for a sell-order transaction. This triggered a knee-jerk sell-off in the Stockholm stock exchange that spread rapidly to bourses across Europe, leading to the crash. Citigroup further stated that they identified the error and corrected it within minutes.

“Fat-finger trades” – a human error where someone inadvertently types in the wrong trade details – may cause flash crashes. An example is when extra zeroes get added to a sell order, converting millions to billions.

There have been other notable flash crashes in the stock market in the recent past. These include the flash crash of US Bonds in 2014 and the GBP/USD exchange rate crash in 2016. Investigators have not clearly understood why these crashes occurred.

Another cause of flash crashes is high-speed traders. These traders use computers to automatically execute high-speed transactions. The “algos”, or algorithms, that power these computers may react too vigorously when they see large sell orders, triggering crashes.

Yet another reason could be spoofing. High-speed computers are programmed to put in several fake sell trade orders. These orders are cancelled just before they are satisfied. However, placing large sell orders drives down share prices, so the trader can buy them cheaply. Spoofing caused a $1 trillion loss in 10 minutes in the Dow Jones Index in 2010.

Citigroup is working with Nasdaq (which operates the Nordic stock exchanges) to pinpoint the reasons for the flash crash. This mishap is not the first one for the bank, following on the heels of a $900 million blunder in 2020.