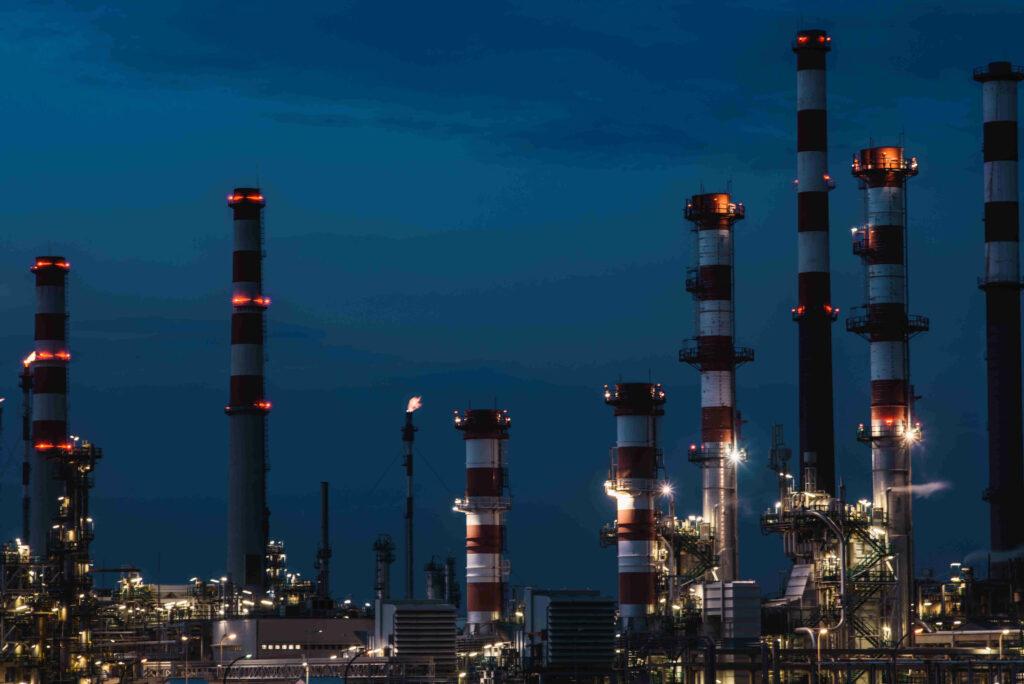 Prior to the invasion of Ukraine, Russia supplied 41% of all Europe’s natural gas imports. It should then come as no surprise that sanctioning Russia and reducing import dependency will have a massive effect on gas prices across the EU. However, it is the extent of the price hike that has the world worried. How high will oil and gas prices go if European countries are severed from the world’s third-largest producer of oil and the EUs primary gas merchant?

The European Union’s first action to stunt cash flow to Russia arrived on April 7th when all 27 European governments unanimously banned the importing of coal and other solid fossil fuels from Russia. The coal ban signed takes effect from August 10th, 2022, and the news immediately caused coal futures to skyrocket to their highest price in over a month – a further escalation to the already rapidly climbing rates with no signs of slowing down. Despite the inherent challenges that come with switching to new suppliers, the oil cut-off only initially triggered a 3.16% rise in European crude oil prices. Brent Crude only climbed to $107.91 per barrel following the news, which still wasn’t anywhere near the $130 seen in March.

Then, on Wednesday, May 4th, European Commission President Ursula von der Leyen announced a new proposition to ban all Russian oil from Europe. President von der Leyen declared that there “will be a complete import ban on Russian oil, seaborne and pipeline, crude and refined” if all 27 EU countries sign-off as onboard. The proposition of a complete ban on Russian oil imports came as a response to Russian President Vladimir Putin cutting off the supply of gas to Bulgaria and Poland after the two countries refused to pay their bill in rubles. The EU plans to stop importing Russian crude and refined oil by the end of 2022. Only Hungary and Slovakia will be granted until the end of 2023 to shift their imports, although 2024 has been proposed as an alternative.

Not all European nations are in support of a total ban on Russian fossil fuels. Hungary, Slovakia and Greece all opposed the phasing out of Russian crude and refined oil by the end of the year. Negotiations to finalise this declaration, the sixth phase of sanctions, are underway. Getting the EU onboard with the embargo is proving to be challenging. Bulgaria, Slovakia and the Czech Republic all want a longer gap before the policy kicks in, while Hungary has gone so far as to ask for a complete opt-out. Greece is onboard but opposes the banning of EU vessels from transporting Russian oil due to owning the world’s greatest number of tankers.

Cut Off Russian Gas And Cast Europe Into Chaos

While the world waits for fossil fuel sanctions to be finalised, it seems highly unlikely that Europe will begin imposing an embargo on Russia’s natural gas anytime soon. If S&P Global Commodity Insights are right, the soonest the EU may be able to start phasing out Russian gas is 2024. Europe’s dependency on Russian gas exports is far too high. If a full embargo had to suddenly stop the influx, a large number of countries in the Eurozone would be headed for an unavoidable recession.

At the moment, the EU is in the process of lowering its dependency on Russian gas. In 2022 alone, the European Union aims to reduce usage by at least two-thirds. Complete severance from Russian gas is planned “well before 2030” but will take a combination of switching suppliers, reducing overall usage, and increasing the reliance on biomethane, hydrogen, wind and solar energy. Unfortunately, sanctions aren’t the only thing that may stifle supplies. Russia has threatened to turn off the tap to “unfriendly countries” who refuse to pay for gas deliveries in rubles, just like it has done to two nations so far. Ceasing the supply of all gas from Russia to Europe would lower Russia’s GDP by 3%, which experts largely believe to be one of the only inhibitory factors for Putin not yet resorting to an embargo of his own.

Russia Reassures Europe As Long As Remuneration Is In Rubles

Russian state energy firm Gazprom PJSC published an order on May 4th that details the procedure European countries need to perform to pay in rubles for gas. The reassurance triggered gas futures to fall by 7.6%, which slightly brought power prices in Europe. In theory, if Russian gas had to be cut off completely, Bloomberg expects European gas prices to skyrocket to between 200 to 260 euros per megawatt-hour as opposed to the €110.92/MWh that customers will be paying by the end of the quarter currently. Just cutting off Poland and Bulgaria caused LNG spot prices to jump 16%. With gas prices currently trading at six times higher than just a year ago, Gazprom’s monopoly and the dire effect of a sudden European cut-off is undeniable. Oil and coal sanctions may be manageable, but going without Russian gas without an ample transitional period would be a grave situation for most of Europe.