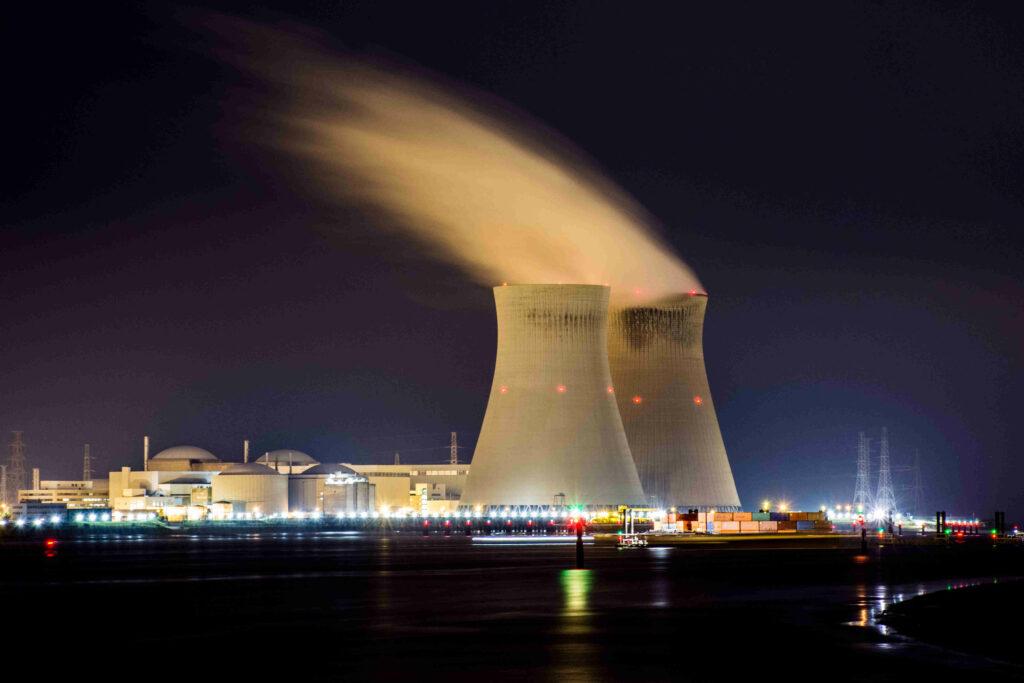 During the boom of tech and the recent preluding period where billions of people were spending most of their time at home, Faang dominated as an acronym that stood for technology.

The stars of yesteryear were Faang, as it stood for Facebook, Apple, Amazon, Netflix, and Google, but over the last quarter, Meta and Netflix have mainly been swept off the rankings as a shift towards other core industries has been made.

Today, FAANG represents fuels, aerospace, agriculture, nuclear, and gold – five key sectors that are raising more capital than any others in 2022. Let’s take a closer look at these prime areas for potential investment.

The energy sector as a whole is outperforming most other markets, and leading the way are oil and gas stocks.

Oil and gas are doing so well that the US Energy Information Administration released information declaring that cash for operations of US companies tallied $27.5 billion in the last quarter of 2021, which was the largest sum out of any quarter observed historically since the third quarter of 2014.

Oil and gas stocks present not only the likelihood of large capital gains, but also a significant dividend income during periods of high oil usage, such as the year and coming years ahead.

As the world hustles to reach net-zero emissions by 2050, alternative fuels will undoubtedly rally and climb steadily.

According to data from Mining Weekly, clean hydrogen production would need to increase more than sevenfold for the planet to reach its climate change goals.

Furthermore, for the global hydrogen sector to have laid its foundation as an unceasing source of fuel in the future, the Energy Transitions Commission determined that roughly $15 trillion in investment will be needed between 2022 and 2050.

Look towards investments into biodiesel, ethanol, hydrogen, natural gas, and propane for steady growth in the short, mid, and long term future as similarly large infrastructure is on the horizon as demand intensifies.

Now that the world is beginning to realise the return to normalcy more rapidly, the global aviation sector is beginning to pick up. Passenger demand has recovered to a degree.

So far, global passenger traffic is back to half what it was before the pandemic, but intercontinental flights still have a great deal of recovery to go.

The invasion of Ukraine has slowed aviation’s rebound, which has led to experts estimating full global recovery for passenger aviation by 2024 and no sooner.

Annual growth for global passenger flights is estimated to grow at between 3% to 4% until things are completely back to normal, which means steady gains for a long time to come for intelligent investments into the aerospace and defense sector.

There is an ever-increasing demand for more agricultural development.

The Russia-Ukraine war, in combination with rising inflation, climate change, and COVID-19-related disruptions to agriculture, has sent food prices sky-high. So high that The Food and Agricultural Organization of the United Nations reported that the food price index hit its highest point ever in March of 2022.

It’s not just food that’s escalating rapidly, but fertilizer costs as well, because of how Russian and Ukraine are top global chemical fertilizer producers. Furthermore, as nations shift away from reliance on Russian imports, the magnitude begins to become clear, which inadvertently will lead to even higher prices in the near future.

Roughly 90% of Russia’s exports tallying $4 billion, was wheat that went to Africa, while Ukraine’s $3 billion export trade consisted of 31% maize and the rest wheat.

Before the world can reach net-zero carbon emissions, experts project that nuclear capacity will need to double.

The ongoing global energy crisis had already led to 400% higher natural gas prices as of November 2021, and the ongoing war has worsened this to unprecedented levels.

Nuclear energy is being seen as a solution to help the world wean itself off Russian gas. However, Russia is also a world leader in uranium production.

According to The World Nuclear Association, Russia has the biggest uranium enrichment capacity in the world and also delivers a full third of the world’s enriched uranium. What this means, is that there will be massive investment in mining, conversion, and enrichment plants connected to the nuclear industry over the next few years.

Gold investments are fast proving their worth as a fantastic hedge against inflation.

There’s no denying just how well gold retains its value. After all, the International Monetary Fund and central banking organizations presently hold roughly one-fifth of the world’s already-mined gold.

Experts largely agree that the demand for gold as a hedge against inflation will rise for as long as the Russian invasion of Ukraine persists.

According to data from the World Gold Council, the war already caused gold to rise in value by 34% year-over-year to 1234 tons in the first three months of the year, and it continues to increase. The highest gold reached was $2050 per ounce in March, just after the invasion began, but it has since retraced to roughly $1859 as of the last week of May.