Facebook’s Virtual Reality Can Wait, Amazon’s Parcels Can’t. Is This The Final Verdict? 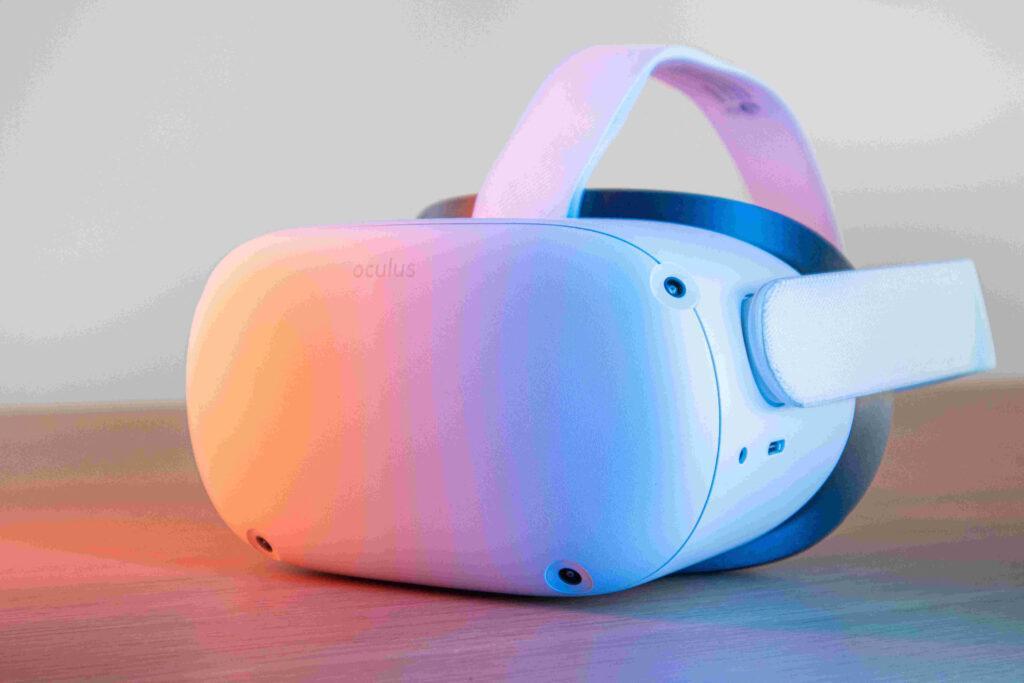 As things stand, there is a significant risk for Meta investors. The company has threatened to shut down Facebook and Instagram across Europe after finding itself unable to comply with all European data regulations. Instead of acting to divert the threat, EU leaders like Vice-Chancellor and Minister of Economic Affairs of Germany, Robert Habeck and French Finance Minister Bruno Le Maire expressed that they can see Europe living well without Facebook. This could lead to the ban not only occcuring but happening without resistance from European financial authorities. Meta shares have been sliding for a while following their record plummet that wiped $200 billion from existence in a 42% drop since their all-time high in September of 2021 and a ban would forespell an even sharper decline.

There are several unavoidable criticisms of Facebook’s virtual reality aside from basic data privacy infringements which the company can’t seem to sort out. Virtual reality spaces or the Metaverse, however you prefer to term it, are largely untested and inadequately moderated, as was recently seen when an act of digital violation combined with a gravely poor forecast caused Meta shares to plummet 26% in a single session, the largest drop seen for a US company. Sexual harassment of a female in Horizon Worlds by multiple virtual assailants made it necessary for Meta Platforms to launch a personal boundary tool that enforces a 1.2-meter space that others cannot cross in VR. Who knows what other unforeseen obstacles need to be transgressed before FB shares can be considered stable?

Amazon, The EU, And Ongoing Expansion

While Facebook and Meta’s inhabitants are busy infringing upon each other’s privacy, Amazon is growing a robust network of much-needed services in Europe. France, Germany, Italy, the Netherlands, Spain, Sweden, Turkey and the United Kingdom all have their own dedicated regional e-commerce site specifically tailored to local markets. There are over forty fulfilment centres situated across Europe with steady expansion ongoing. Amazon Alexa is used throughout the world by more and more people. The company recently acquired Peloton, and this will both expand Alexa’s coverage, and it’ll justify Amazon Prime’s higher price by bundling in the premium exercise service. Amazon’s consumer hardware reach gets a boost and gains a firmer foundation in fitness to add to its Halo wearables.

Amazon is investing heavily in Prime, expanding the product selection offered with fast, free shipping. Since 2018, the company has tripled the amount of Amazon Originals. Delivery in the US has expanded from 48 areas to 90, and an upcoming Amazon Prime price hike hasn’t affected investor sentiment. Amazon Fresh covers 5000 locations across America, and Amazon Prime Air’s drone delivery is still waiting to launch, which will deliver packages 5 pounds and under in less than 30 minutes to select locations. It will be a while before Europe sees any of these services, but if they do launch, one can only imagine they’d be welcomed.

Amazon Web Services grows more and more formidable, delivering everything the world needs from cloud computing. AWS boasts 40$ year-over-year growth and remains the world leader in its sector. The Nasdaq declared that it is migrating to AWS to become the world’s first cloud-based exchange as part of its partnership with Amazon. Even Meta is using AWS’s cloud-based infrastructure to support its artificial intelligence research. Best Buy, Stellantis, Rivian and Aurora all picked AWS as their preferred cloud provider over the last year. Some of the biggest names in the industry, including Goldman Sachs and Pfizer, are working with AWS for automation, IT security and big data.

When it comes down to the numbers, Amazon.com had a net sales increase of 22% for 2021, with a 9% rise being seen in the fourth quarter. That’s $11.8 billion more than in the same period of the previous year, 2020. Amazon forecasts growth of between 3% and 8% in the first quarter, while 43 industry analysts average a price target of $4,100 with a high of $5,000 for 2022. At the time of writing, roughly halfway through February, Amazon was trading around $3,181, which places it just 22% away from its median price objective, and the first quarter has only just begun. AMZN stock is also trading well within its 52-week range of 2,707.04 to 3,773.08, which, combined with the other fundamental insights, leads us to believe that Amazon.com will outperform both expert estimates and Meta Platforms, Inc. as a whole.