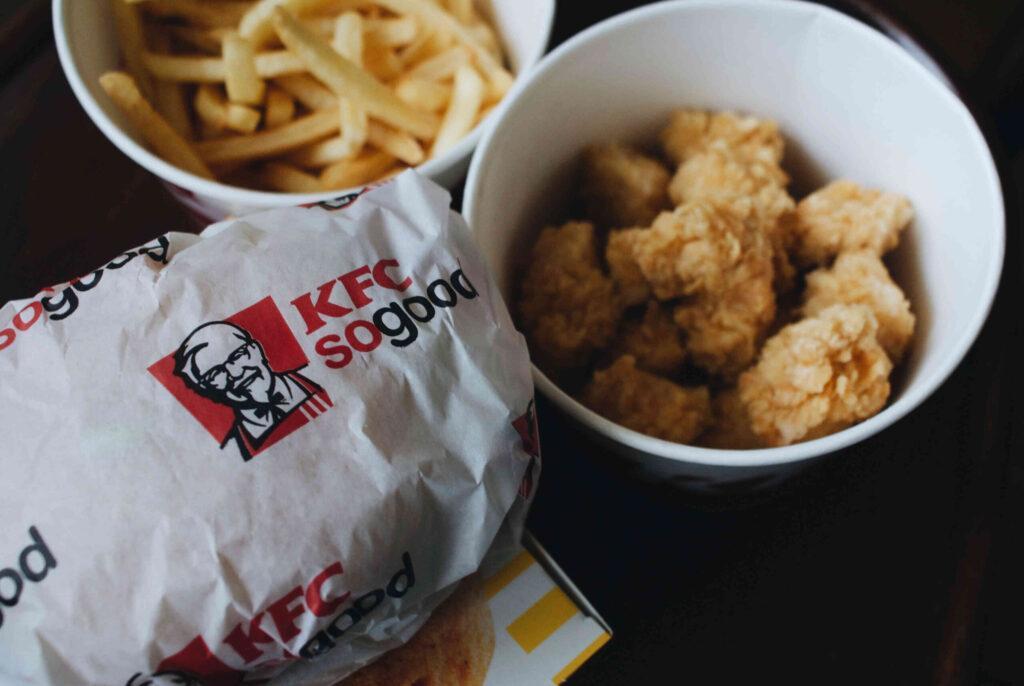 Global economies are rebounding, and fast food’s pace is picking up to better than pre-COVID levels for many companies. Yet, amid the promising start to the year for fast food stocks, so many major brands are suffering sharp knocks to their share price, which, of course, spells an opportunity for the keen investor. Here is a look at five of the world’s most promising fast-food investments and what traders can expect over the next six months.

Restaurant Brands International Inc reported strong all-around growth when it released its full-year and fourth-quarter report in February of 2022. 2021 Brought in global digital sales of $10 billion, which is a 65% year-over-year increase and $4 billion more than earned in 2020. There were also 1,200 new restaurants for 2021, equating to 4.5% net restaurant growth and system-wide sales growth of 13.8%. The median price target for Restaurant Brands International Inc. recently rose 21% from its last median consensus to $69, with a low of $57.99 and a high of $77. With excellent free cash flow, an increased dividend for those who’ll be holding, and attainably high price objectives granting potential growth exceeding thirty percent for the year, QSR is starting to look like a lucrative growth stock.

KFC’s parent company entered 2022 with excellent momentum, topping its fourth-quarter revenue estimates while seeing a total revenue increase of just under 9% for the year. After all, Yum! Brands smashed its digital sales record with over $6 billion in sales for 2021. Taco Bell, Pizza Hut and KFC are ahead of earnings estimates with Yum! Brands having experienced the best growth year ever in 2021 after opening no less than 4,180 gross stores. In the last quarter alone, Yum! Brands opened 1,700 new restaurants. The only global market that fell within the Yum! umbrella was China due to the severe shutdowns imposed. Towards the close of February 2022, YUM experienced mixed growth. As the share price dips due to the company’s presence in Russia and the ongoing Ukrainian crisis, we feel that an entry point for a potentially good investment is either present or imminent.

Despite beating US and international revenue expectations for the fourth quarter, Papa John’s International, Inc is anticipated to have a weaker year than analysts at first expected. The company is confident that the Russia-Ukraine conflict won’t affect business as Papa John’s only has 185 restaurants in Russia and none in Ukraine. Yet, analysts have recently slashed price objectives and arrived at a consensus across 17 ratings that the share price is still overweight and therefore likely to perform in the next quarter. The median target is $142.50, which is roughly 24% away from PIZZA’s price at the end of February/beginning of March. Both the 50-day and 200-day simple moving average show potential to far exceed the median target, sitting at $121.63 and $125.36 consecutively. Year to date earnings are down 19.54% at the time of writing, but we’re confident that PZZA stock will turn within the next few weeks to months, which makes the opening price on the second day of March of 109,39 a steal.

The largest pizza company on planet Earth reported a disappointing decline for its fourth-quarter fiscal 2021 report. Year-on-year sales are down 1%, missing forecasts by $400,000, and earnings per share just didn’t make estimates by 3 cents each. Operating income in the fourth quarter was down as well. The company named a new CEO after shares slumped no less than 8.2% in premarket trading following the report. However, after changing management, the rebound that followed, and assessing the year, Domino’s is confident that retail sales will grow between 6% and 10% globally during 2022. Out of 26 Wall Street analyst ratings, DPZ reaches a median price target of $502.96 with a low of $410 and a high of $642. Most analysts maintained their rating and lowered targets slightly after the change of leadership, but there were several downgrades to neutral such as that from Credit Suisse, which makes sense considering the fractional variation from fiscal 2021’s expectations. We feel that Domino’s Pizza, Inc may not be a stock with the highest potential return on investment, but there are gains to be had if the company continues at its current pace or has surprising success with endeavours like driverless deliveries later this year. After all, DPZ opened $425,33 on March 2nd, and that’s just 15% from the average forecast already.

Shake Shack’s fourth-quarter revenue reports proved that company-wide sales are on the rebound. Sales are up 2.2% over 2019’s quarterly performance before being plunged into chaos by COVID-19, which is a 29% year-over-year rise. Despite being decent growth for the sector, earnings just missed estimates. In response to the last quarter’s earnings, Wall Street analysts adjusted their targets to a median price objective of $78.50, with a high of $102 and a low of $64, which is just 3% away from the opening share price on February 2nd of $75,56. Despite ending 2021 strong, CEO Randy Garutti is still confident that 2022 may be the biggest growth year ever, and when looking at how close shares are to the estimates, he may be right. Last year Shake Shack only opened 62 new stores, whereas 2022 is bringing 75 at the least.