Football is one of the most popular sports in the world – which are the best stocks to invest in? 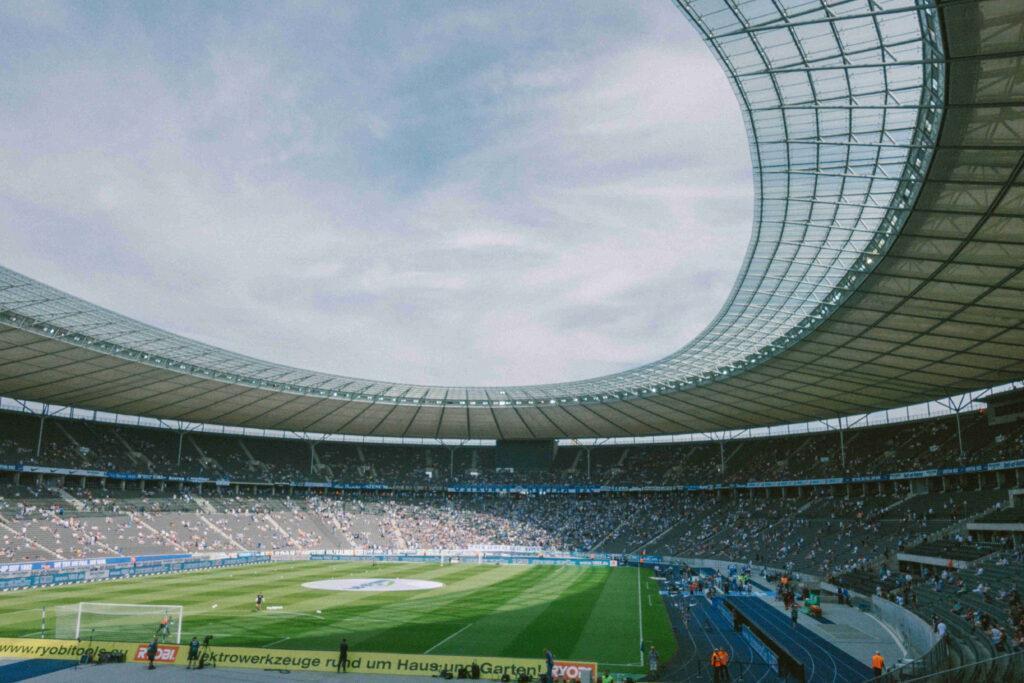 Football, the beautiful game, is the most beloved sport in the world. The major football teams – countries like Brazil and Germany and clubs like Barcelona, Manchester United, and AC Milan – have die-hard fans who transcend national boundaries. The FIFA World Cup averages billions of viewers, only less than the Olympics.

What factors affect the price of football club shares?

Owners do not run football clubs like conventional businesses. Their primary motivation is to be the best and win major trophies, not make the most profit. But when a club is listed on the stock exchange, it cannot ignore financial performance altogether.

On-field performance, public sentiment, current financial performance, and what investors think of the team’s prospects, all affect the price of shares.

If a team is playing well, has had a good season, or won some major trophies, its share price is likely to increase. Poor performance, strangely, does not have an adverse effect because loyal fans stay true.

Controversies, particularly around match-fixing, doping, or bribery, can cause share prices to plummet.

A marquee player or coach joining or leaving the club influences the share price. So do injuries or non-availability of stars.

How do football clubs make money?

The leading clubs earn only about 15% of their revenue from ticket sales. Broadcasting rights generate more revenues, but the biggest earner is sponsorship and merchandising. The club is increasingly becoming the brand. Clubs also monetise their stadia by hiring them out for tours, conferences, events and other sports matches.

And how do they spend it?

The most significant cost for football clubs relates to players—wages and transfer fees. Wages have risen steeply. Transfer fees can cause volatility in profits, depending on whether they are being paid or received.

Which clubs to invest in?

Some major football clubs have publicly listed shares you can buy on various stock markets. Here are a few that are very popular with investor fans.

MANU has seen some notable price drops over the past few years. The share price tumbled 14% in October 2021 when two of the largest shareholders offloaded 9.5 million shares. It dropped about 500 million pounds in February 2020 because of the coronavirus pandemic. And, it fell from its highest price of $26.20 in August 2018, following rumours of a takeover by Saudi Crown Prince bin Salman (which did not materialise), and speculation about the future of manager Jose Mourinho (the club fired him in December).

Turin based club Juventus FC competes in the Italian premier league, the Serie A. Its shares are listed in the Borsa Italiana, Italy’s only stock exchange, under the JUVE symbol.

The European Champions League has not been kind to JUVE. JUVE shares dropped almost 24% in April 2019 when they suffered a shock exit from the League. A loss in the same tournament in 2018 caused a 7.9% drop, and in 2017 resulted in a 14% drop.

Juventus signed up with Cristiano Ronaldo for €100m in 2018 when he was 33. This was less for his potential impact on the field and more for merchandising and brand awareness.

Borussia Dortmund listed its shares on the Frankfurt Stock Exchange in 2000 with the symbol BVB, the only German club to be publicly traded. Historically, Dortmund has been the second-most successful German team (after Bayern Munich) but the most respected and popular.

The share has not been doing well lately, declining almost 56% in 3 years. However, according to analysts, this is good news for investors as the price can only go up from here.

In 2017, a man who planned to make money by betting on Dortmund shares declining bombed the team buses en route to the stadium. The match with Monaco was postponed by a day, and many Dortmund residents offered the Monaco fans free food and lodging for the unplanned overnight stay.

Ajax stock too has experienced the impact of performance in the Champions League. In 2019, following victories in the pre-quarterfinals and the quarterfinals, its share price shot up by 60% from 15 euros to almost 25 euros. But a shock defeat in the semi-finals to Tottenham Hotspur brought the share price crashing back to about 18 euros.

The stock did well in the five years leading up to the coronavirus pandemic, gaining 53%, but has since fallen on hard times.

In early 2022, AJAX shares fell by 5.6% when its Director of Football Affairs (and former star player) Marc Overmars left suddenly after admitting to inappropriate behaviour.

Roma, another Italian Serie A team, nicknamed Giallorossi, is a Rome based club. Its shares are listed in the Borsa Italiana under the ASR ticker symbol.

Jose Mourinho, ironically, was responsible for Roma’s share price climbing 30% when he joined them as head coach in May 2021. Roma hired him following the purchase of the club by American business tycoon Dan Friedkin, whose lowball offer had sent ASR shares tumbling 50% to a 7-year low.

Why buy shares in football clubs?

Buying shares in football clubs is rarely a fantastic investment. The best clubs in the world struggle to stay consistently profitable. The owners of most clubs are very wealthy people for whom owning a club is more of a hobby and less of an investment.

It is probably satisfying for fans to have a club in their portfolio. Many of the clubs mentioned here are available for a low price. So, this may be the right time to take the plunge. But ultimately, buying shares in football clubs is more about enjoying the experience than investing.