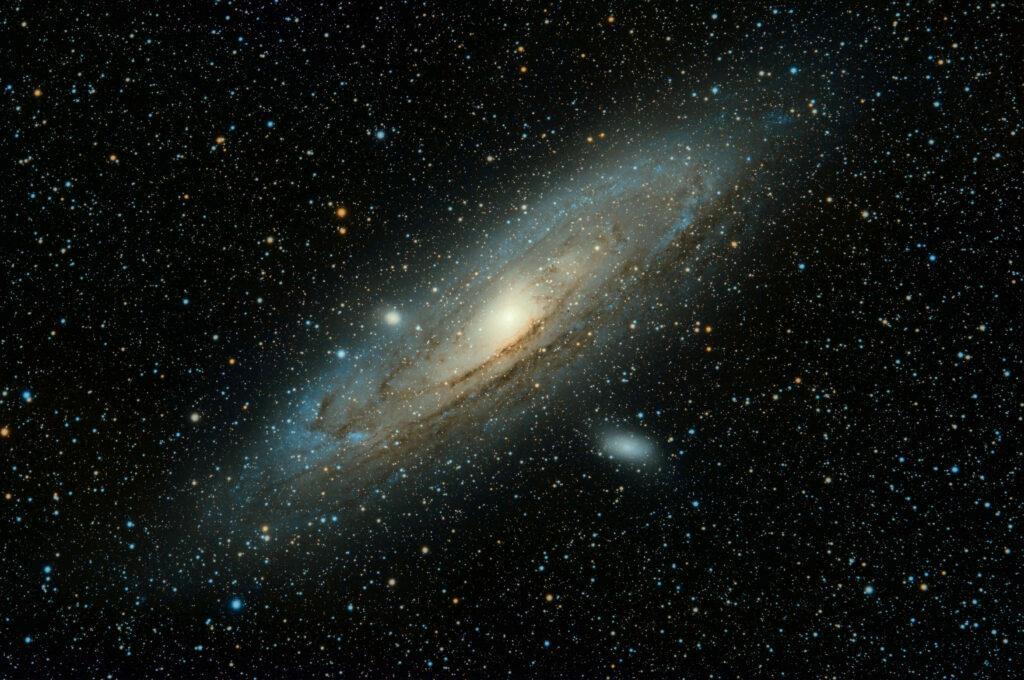 Sir Richard Branson’s space house is quickly starting to look like a castle in the air (or, is it space?). Virgin Galactic (NYSE: SPCE) stock nose-dived when his company announced a proposed convertible senior notes offering. Investors considered it bad news for the stock, and shares dropped 19 per cent in trading.

The endless delays in launching a commercial spaceflight service appear to validate investor concerns. However, at the earliest, those paid flights are likely to come in late 2022, giving Virgin Galactic a solid reason to raise money now.

However, raising this money through the debt market instead of stock means the move won’t dilute investor holdings if the growth stock follows current expectations.

Why Virgin Galactic is Raising Money

As an investor, you need to understand why a company chooses to raise money. Virgin Galactic intends to use the money to fund capital expenditures, general and administrative purposes, and working capital. The aim is to give thrust to the development of its fleet of spacecraft in order to meet the demands of a high-volume commercial service. This explanation is the crux of the company’s recent press release.

It seems that the company is coming to terms with the fact that development and production costs have exceeded expectations, and delays intensify the strain on Virgin Galactic’s finances.

In another scenario, management could be betting on how quickly the demand can scale, and they need spacecraft to meet the anticipated demand. Thus, the debt raise is to build supply faster than expected.

What the Capital raise Mean for Virgin Galactic and Investors

A potential $500 million raise raised eyebrows, and that’s because Virgin Galactic has a billion dollars in cash at the close of Q3 2021. That’s money any company in the world could put to good use.

There’s a good chance that Virgin Atlantic’s management wants to accelerate the frequency of flights as soon as commercial flight operations are in gear. With $500 million, it could easily add one or two aircraft per year. At $3 million in revenue per flight, ramping up production looks good for finances.

The only snag is that investors are not sure if this debt offering will accelerate growth or fund more delays. The true picture behind the scenes could become more apparent in the months ahead.

By contrast, Virgin’s delays due to technology upgrades haven’t helped. They could soon be a thing of the past, but such hope might be feeble in stopping you from thinking whether it’s a good move to invest in a company that doesn’t look ready for the days ahead.

But, this is Virgin Galactic, and it isn’t genius to discount the Richard Branson factor. It’s a newly public company without strong earnings growth or revenue growth yet. But, it’s managed to rack up NASA contracts under its belt. That’s good but certainly not a strong enough signal for you to buy SPCE stock.