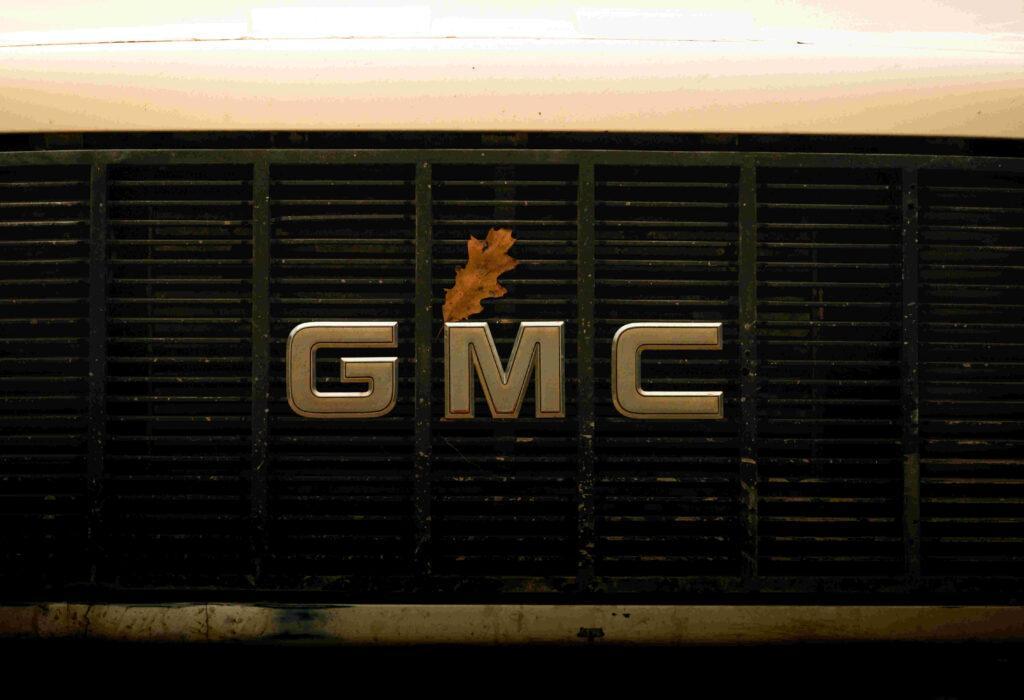 The electric vehicle market is only bound to expand as the market grows in acceptance of this new type of automobile. 2020 saw 3.1 million units sold worldwide, with the number expected to only increase as technologies and infrastructure develop alongside the main electric vehicle (EV) development.

Tesla is likely the most popular name in EVs today, especially with its current market capitalization reaching $800 billion, signifying massive interest for its future potential. But with any emerging technology, there remain opportunities for new and current players to begin their shift towards the EV market. General Motors, or GM, is the newest company to step up to the plate with its commitment to spend $6.6 billion in electric vehicle developments to dethrone Tesla’s position as king of EVs.

The GM EV-1 was developed by General Motors and pushed to market through the years 1996 to 1999. Despite being the first electric vehicle to be developed for a mass market, it seems that this move was just too early for the majority of the driving public. After a few years, GM shut down the project. much to the dismay of forward-thinking investors and environmentalists.

Now in 2022, GM has reinvigorated their commitment towards electric vehicles with their 2022 Chevrolet Bolt EUV as well as plans to spend their investment towards the development of infrastructure to provide the capacity to build 1 million electric vehicles by 2025. This bet caused a slight bump in the share price by roughly 4% during the announcement (before going back down to $50.24 per share).

It’s important to understand that General Motors is hardly the only competitor in the EV market to challenge Tesla’s current reign. Ford is the likely competitor in the EV market, the same way it has maintained its rivalry due to the two being the largest US automobile makers in the market. Ford has committed to developing 600,000 electric vehicles in the next 2 years, pushing the company as the second-largest electric vehicle maker in the country next to Tesla.

With that said, Tesla remains the most efficient manufacturer of electric vehicles, beating out all other North American EV makers. Global production within the company has increased by 83% over its 2020 levels, with their local California factories capable of producing 8,550 cars a week on average. Despite the introduction of both Ford and GM’s line of electric vehicles, it’s likely Tesla’s leadership in the market will continue for the next few years.

What this Means for Investors

With GM’s recent announcement, their stock saw a little more activity in trading in the past few days. While their market remains generally small by comparison since its restructuring in 2011, this recent investment has the potential to further grow its overall market value.

As a retail investor, keep in mind the milestones that GM has placed as a key performance indicator for its business as well as potential price influx points in the future.