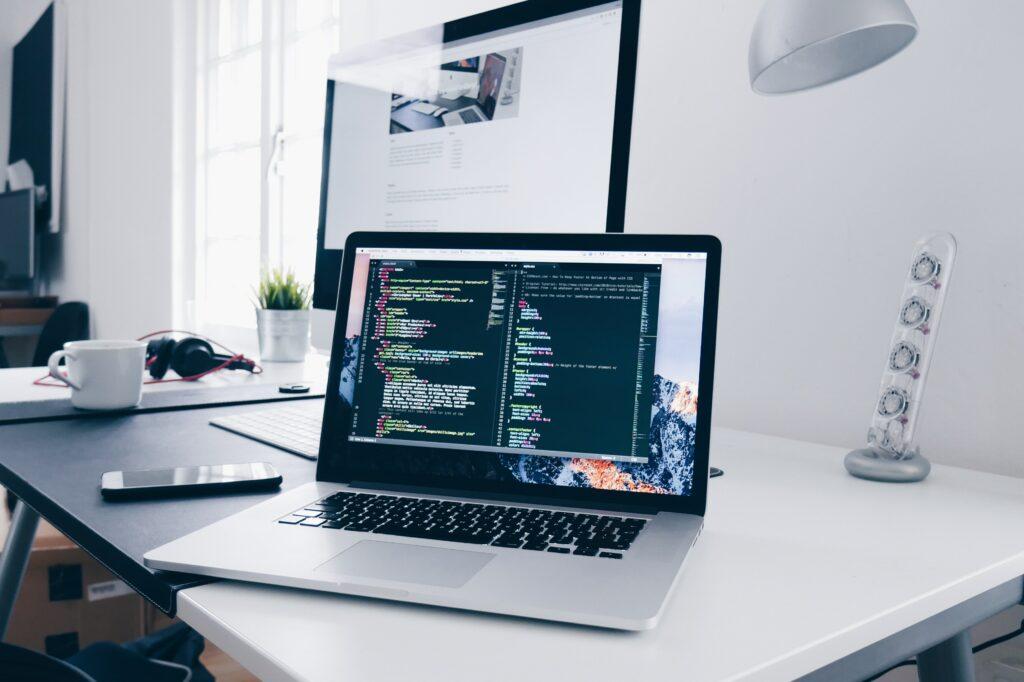 In one of the biggest initial public offerings of 2022, Indonesian ride-hailing titan Gojek and the most visited desktop e-commerce site in Indonesia, Tokopedia, which merged on May 17th, 2021, finally listed on the Indonesia Stock Exchange on April 14th. PT GoTo Gojek Tokopedia Tbk stock listed at an IPO price of 338 Rupiah, which, after selling $% of the company’s shares, raised a whopping $1.1 billion dollars. GoTo’s IPO drew 300,000 investors to the IDX, setting a record for the highest number of participants in an IPO on the exchange ever.

The company that trades as GoTo’s IPO was considered a major success. After all, in the days following, its share price touched as high as 442 Rupiah. Despite not holding onto its momentum and slipping steadily back down toward its IPO price, the tech giant does have fantastic prospects for the year rendering the current downtrend negligible to its mid to long-term outlook. From 2020 to 2021, company revenue basically doubled, whereas, in 2022, 2021’s 6.258 trillion Rupiah is expected to reach 10.696 trillion Rupiah, or $744.8 million. That’s 41% revenue growth in a single year and fantastic momentum that no potential investor can ignore.

Despite the apparent whipsawing, GoTo is still the fourth largest company in Indonesia, with a total valuation of $28 billion. Investors who bought into the IPO are locked in for eight months, whereas those holding multiple class voting shares can’t sell for two years. The initial pricing of shares was believed to be at the high end of its fair value range, which makes the current slippage and volatility an expected effect following as part of the going-public plan.

The GoTo Group is comprised of three main divisions, namely GoPay, Tokopedia and GoFinance. Tokopedia draws 47.9% of the gross transaction value, whereas GoTo Financial contributes 36.2%, according to the company’s IPO prospectus. GoTo Financial is the company’s go-to candidate for having the highest profit generation potential. Gross transaction volume of the two companies at the time of the merger totalled $22 billion for 2020, whereas by 2021, the GTV rose to $28.8 billion. Despite not pulling the most momentum seen and the fact that stock is trading at 44x forward Price to Earnings at the time of listing, the tech industry is in a slump which could mark an opportunity for new investors to capture stock at what may soon be seen as a record low.

GoTo shares are appealing to long-term investors, and there is no better time for those confident in the tech giant’s future to invest. If the stabilisation mechanism doesn’t help to steadily bring the price up and the 15% reserve is rebought from the public, then it is highly likely that stock will slip even further. Bearish investors would want to wait out the initial period of uncertainty, but anyone who believes that the GoTo Group has a future, which it most likely does, will want to buy at the current bottom ground before the opportunity slips away forever.