Grindr Joins the Market – Are Its Stocks Worth It? 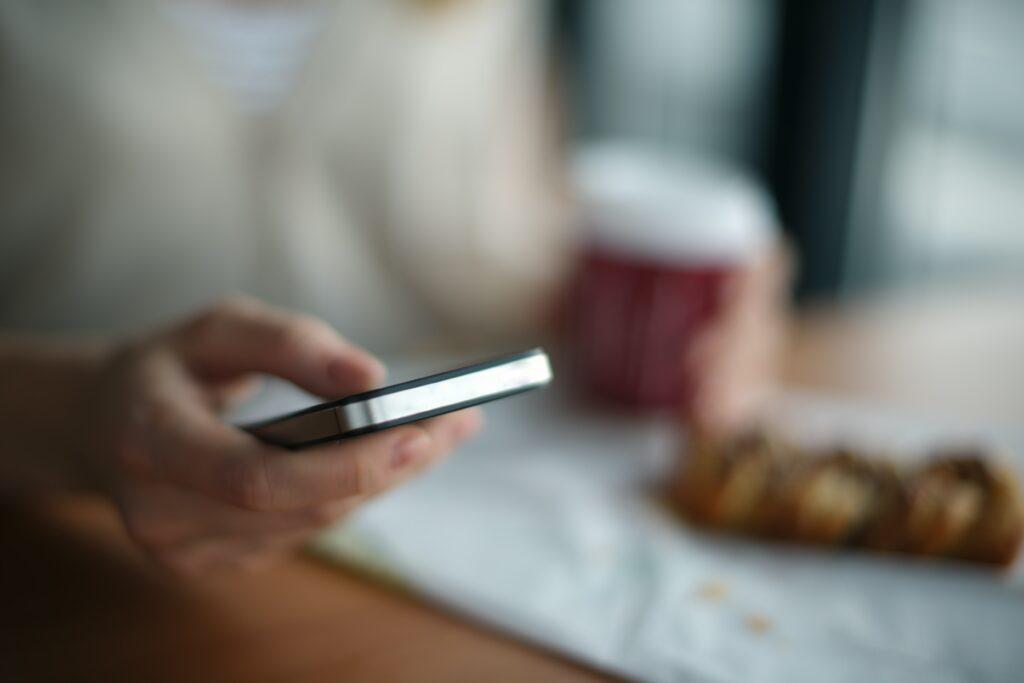 The rise of dating apps like Tinder gave young singletons an online option for finding that special someone, which is crucial in a world where we’re always doing something on the web.

One pandemic later, dating apps have become even more important for forming connections in a world where it feels increasingly difficult to do that.

Grindr, the online dating app focused on gay, bisexual, and transgender daters, has experienced this increase in popularity first-hand. What started as an app for connecting people has become a huge business that generates hundreds of millions of dollars in revenue each year.

In May 2022, Grindr announced its intention to merge with Tiga Acquisition Corp in a $2.1 billion deal.

The Particulars of the Deal

Before getting into the financials behind the deal, it’s important to note one thing:

The acquisition hasn’t happened yet.

At least, it hasn’t been finalised. At the time of writing, Grindr is still its own entity, with most analysts predicting the merger to go through in full by the end of 2022.

As such, Grindr does not have a stock ticker, meaning you can’t invest in it yet.

The $2.1 billion merger is part of a special purpose acquisition company (SPAC) deal that involves the merging of Tiga and Grindr.

SPAC deals occur when a non-commercial business, such as Tiga, completes an initial public offering (IPO). After going public, the SPAC company merges with a private company, in this case – Grindr, thus taking the private company public too.

It’s a fairly complicated mechanism that has a simple outcome – Grindr goes public.

We’ll get to the high purchase price and what that may mean for Grindr stocks in the future.

First, it’s important to highlight that this deal does not come out of the blue. It’s the result of Tiga Investments’ CEO Raymond Zage solidifying his position at Grindr.

At present, Zage owns a 41% stake in the online dating app.

By acquiring Grindr through Tiga, he can take the dating platform public, directly invest in it, and likely profit on the back end of the deal.

What Can Potential Investors Expect

So, it’s clear that Raymond Zage is likely to benefit from Grindr going public. But what about regular investors? Will it be worth their while investing in the platform when its stocks are offered out?

SPAC deals are interesting because the stocks they create are usually sold at an initial price of $10. That is fairly low for a company like Grindr, which has 10.8 million active users that spend an average of 61 minutes per day on the platform.

Granted, most of these are free users. However, Grindr announced that it has 723,000 paying subscribers, each paying at least $19.99 per month, as of December 2021. That represented a 31.5% increase in the company’s paid subscriber figures compared to the previous year.

So, we can see Grindr is growing.

Add to this the fact that the merger will raise $384 million in capital for Grindr.

This will allow the company to pay off several outstanding debts, in addition to giving it money to invest in new service improvements.

Combine that with the fact that Grindr saw a 30% revenue increase in 2021, with projected growth expected to fall between 35% and 40% in 2022, and you have a company that’s clearly flourishing.

At an initial offering of $10 per stock, Grindr may give savvy investors a chance to make quick returns in the short and medium terms.

Whether it can sustain the likely increase of its initial stock price depends on whether Grindr’s impressive recent growth continues.

There’s no reason to suspect that it won’t. And with the support of a multi-billion firm behind it, Grindr may cement its position as the leading dating app for gay, bisexual, and trans people.