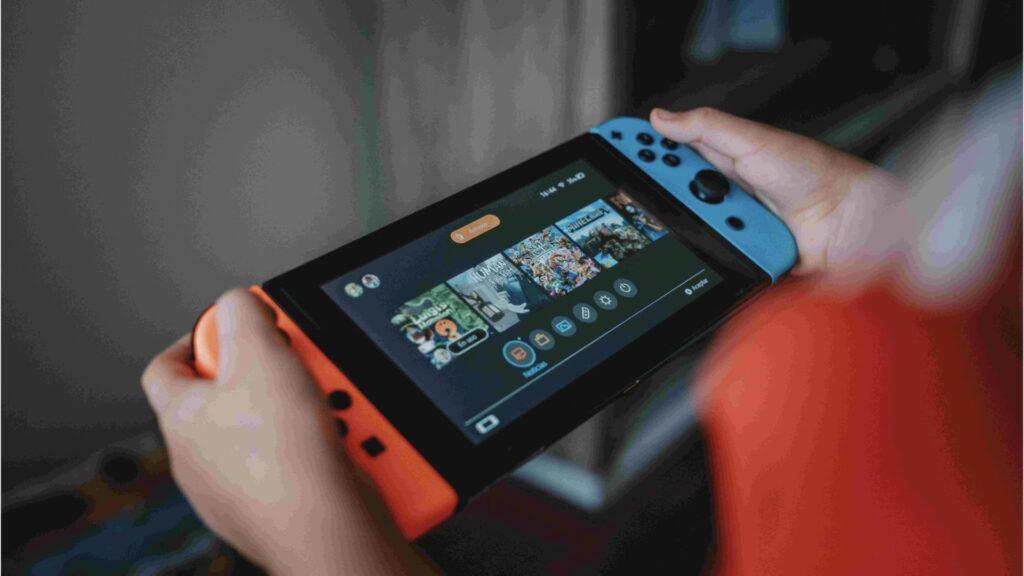 With the Metaverse growing as both a buzzword and virtual experience shared by hardcore gamers and social players alike, gaming stocks are rapidly gaining popularity. Some may refer to the creations of Nintendo, ActivisionBlizzard and Playtika as children’s games, but there’s no child’s play to be found in the stocks of three companies with a combined equity value of over $82 billion. We’ll be taking you through a look at each company, supplying info on growth, annual forecasts, revenue and more.

Nintendo Co, Ltd. shares are up 20.96% year-to-date as of the end of March 2022, and the upward momentum is showing no signs of slowing down. Given the raised price targets set by industry analysts and exciting prospects for the rest of the year, many traders and investors consider Nintendo a hot stock. Despite the elevated price this year, Nintendo is still trading at a very reasonable 14.6 as of March 23rd, especially when compared to Activision Blizzard’s 22.93 and Bandai Namco’s 30.17. NTDOY stock is presently trading within a 52-week range of $52.95 to $75.89 after opening at $66.22 on March 25th. Nintendo has a median price target set by Wall Street analysts of $74.68 with a high of $102.69 and a low of $32.40. Given the company’s expansion into new areas of business like the upcoming theme park and an ever-growing range of games, it makes sense that the price target keeps rising just as it did by 12.78% to reach its current average.

Nintendo’s revenue jumped by 37% between 2020 and 2021, largely due to the overwhelming success of the Switch. Gauging by the Q3 2022 financial results published in February, Nintendo is expecting hardware sales to slow down due to chip shortage bottlenecks while anticipating a considerable rise in software sales. The report reflected a slowdown in hardware sales of 21.7% compared to the same period of fiscal 2021, and digital sales were also down 24.9%. Even with the inability to fulfil demand, the current momentum is likely to hold throughout the last quarter as NTDOF reaches a potential dividend run prior to its payout in June, as it has done historically for the last four dividends, according to Nasdaq analytics. This means steady growth towards attainable price targets far exceeding the 52-week average.

Activision Blizzard, Inc. is up 18.10% year-to-date as of the end of March 2022. Ever since ATVI shares spiked from $65.39 to $82.31 over just four days midway through January, growth has stayed steady. One has to keep in mind how Warren Buffet’s Berkshire Hathaway bought 85% of its Activision Blizzard stock in the fourth quarter prior to the Microsoft deal when shares were trading at an average of $77 each. At a current cost of around $79.46, the price still appears to be a good entry point for new investors who can expect a median forecast of $95 with a low of $79 and a high of $100.

Exceeding the 52-week high of $99.46 and all estimates may be on the cards if Microsoft manages to turn things around with new free and premium experiences as promised after Call of Duty Vanguard’s disappointing performance. A significant risk posed to investors is how Microsoft’s acquisition of Activision Blizzard may actually fall through. The merger is subject to a shareholder vote which is only taking place on April 28th. In addition, both companies will be liable for termination and/or reversal fees for the ongoing contract. While this scenario seems unlikely, if it had to pan out, the share price would drop to its trading price before the deal, which will most likely be just below the $77 mark. That’s not a bad risk at all for a stock that could easily smash its forecasts.

The company behind social and mobile games like Best Fiends, Slotomania, and Bingo Blitz, Playtika Holding Corp. is trading at almost half its 52-week high, leading many to consider a new investment. The Israel-based mobile-games developer was at 37.6% away from its high at a share price of $18.70 as of March 25th and just $3.89 from its low. The vast majority of analysts rank PLTK stock a ‘Buy’, and we feel that Platika is likely to meet its average price target early for the year. It’s not just a string of new games hitting mobile and social platforms motivating subscriber growth but also strong signs of internal change as indicated by the hiring of a new Vice-President of Blockchain Technology in March.

In the last quarter, Playtika exceeded Wall Street estimates by 1.3% in revenue growth and 38.9% on its Earnings Per Share. Year-to-date growth was seated at a meagre 5.1%, but the company has already started 2022 on a track driven for expansion. Playtika Holding Corp acquired JustPlay, the creator of the hit multiplayer game mobile, 1v1 LOL, late in March, and both fans and investors are eager to see the company’s next expansion into the Action and Battle Royale genres. Traders should keep in mind that despite being well-established with a market capitalization of 7.615B, there have been talks of the company selling. The news immediately caused share prices to surge, but only time will tell whether the potentiality will become a reality.