How Is Dashcoin Different from Bitcoin? 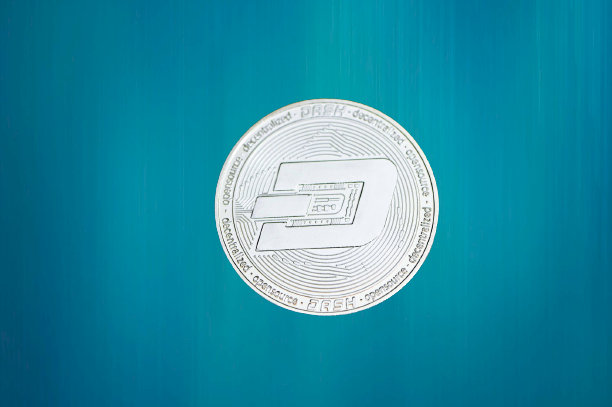 In today’s cryptocurrency-heavy digital market, it’s not uncommon to see a new coin pop in and out of the market at any given time. Some crypto does remain as relatively more reliable stores of value. Currently, some of the largest cryptocurrencies available are Tether, Ethereum, and, of course, Bitcoin.

In this article, we will discuss a coin with a smaller capitalization, Dashcoin (known by its tracker XCOIN, and simply as “Dash”). Starting in 2014, Dash has been touted as one of the best ways to transact with cryptocurrency in the market. We will break down what makes it different from other cryptocurrencies as well as possible movements of price within the next few months.

Overview of Bitcoin and the Cryptocurrency Market

First off, for those uninitiated in the cryptocurrency market, Bitcoin remains one of the largest coins in terms of market capitalization but is far from the only one in the market. In the last decade, we’ve seen a parade of different types of coins flood the market, some used as jokes, others as well-meaning investment alternatives against centralized and inflation-risky fiat monies.

Bitcoin is a good example of a relatively high-yielding investment, though even the top coin earner is not exempt from market lows. Cryptocurrency still faces wilder volatility compared to other investments like stocks and bonds, but every risky investment definitely comes with a reward. The best example would be Bitcoin’s massive rise of 3800% in the last 5 years.

Dash aims to work differently by essentially offering its platform up as a transaction-first economy, promising faster fulfillment and more privacy between dealing partners. When transacting with Bitcoin, dealers face an issue of wild swings making it difficult to properly assign a value per deal when done fully in Bitcoin, as well as the necessity of using a slower decentralized network to manage deals.

Dash uses what they call a “masternode” network, which allows them to manage deals in a much faster timeframe by locking in transaction amounts for verification. Traditional blockchains don’t have this exact feature, which essentially works on the base layer of transactions compared to Dash’s two-layer system of decentralized network participants. This gives Dash a good infrastructure to provide governance, security, as well as speedy transactions on their network.

Despite their efforts, Dashcoin remains #79 in coin popularity based on their current market capitalization. Moreover, merchants are still working on accepting the more popular coins in the market such as Bitcoin, giving much less credence to smaller market coins available today.

Lastly, the lower price swing requirement that currency requires to be useable in transactions isn’t currently available for Dashcoin, with prices still swinging wildly over the past year. Interested investors can tinker with this platform in the hopes of a wider acceptance, but may be better off investing in other securities, especially during this cryptocurrency downturn. Now is a decent time to buy as Dash’s price is currently hovering around the $99-100 mark, more than half down from its peak 3 months ago at $200/coin and the lowest it’s been in the last few years.