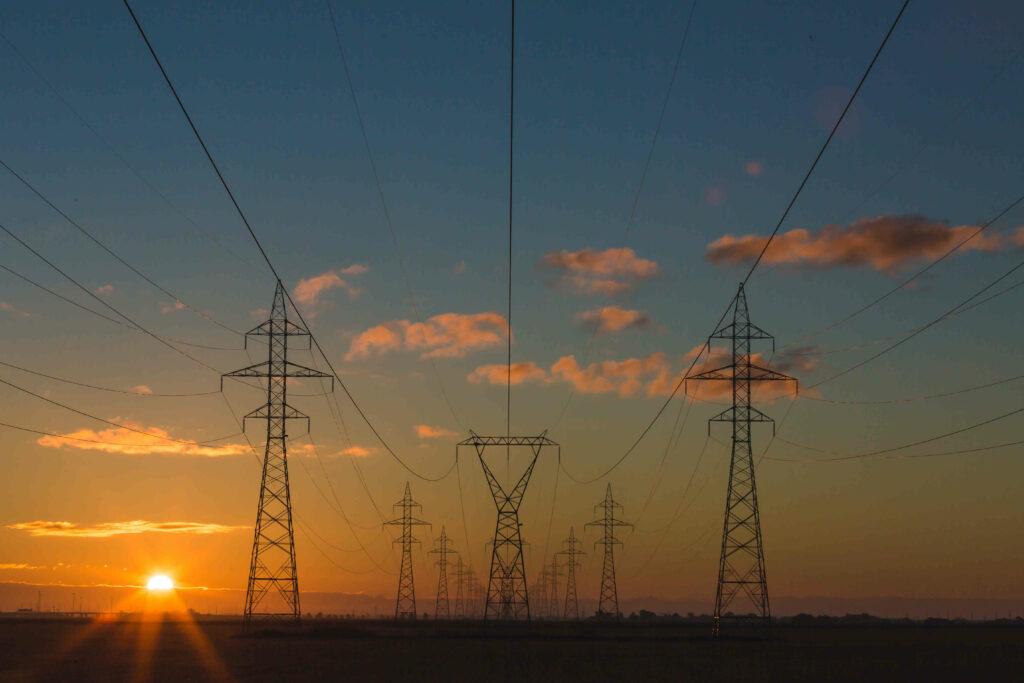 The Energy Market Dynamics are changing.

When Putin commanded Russian troops into Ukraine, they likely believed it would be a walk in the park. Instead, a few long weeks after, Donestk has held on, and Zelensky’s charges have decimated around a third of Moscow’s top commanders. No, Ukraine isn’t winning yet. Millions have been displaced, and their return date is not in sight, but this war has reverberated geographically and economically.

Having built up significant energy leverage over the decades, the war in Ukraine will surely change the dynamics for Russia in the energy markets.

Energy Supplies Across the World

Algeria is a long-time medium-stakes player in oil and gas exports.

The Ukraine war appears to be an important opportunity for the North African country to move into bigger leagues.

Italy’s Mario Draghi was recently in Algiers to ink a deal to boost natural gas imports from Algeria by 40 per cent via a little-known pipeline that runs under the Mediterranean Sea.

Algeria isn’t the only beneficiary of Putin’s recklessness. Angola, Nigeria, and the Republic of Congo are poised to play bigger roles in the European energy conversation.

There’s every reason to at least have solid alternatives to Russian gas, too, making countries such as Qatar and the US attractive options even if their natural gas is more expensive.

Bulgaria and Poland felt the full force of Putin’s ire when they refused to pay for natural gas in rubles. The strongman only cut off supplies without batting an eyelid.

Germany, Italy, and other large consumers of Russian gas have promised their citizens options will be available if the cutoff is expanded per the Kremlin’s threat.

The reality is that this is an internecine scenario – there’ll likely not be any long-term winners. Moreover, weaning off from Russian oil and gas is only the beginning.

The critical question is, is there such an abundant supply elsewhere to fulfil the role Russia has been playing? Those shoes seem quite big, no matter the angle one looks from.

That said, a global reordering of the energy markets has become inevitable, even if it’s looking like a jigsaw for kids. Italy turns to Algeria, Bulgaria walks with Greece, Poland finally expands its liquefied natural gas terminal from Norway, Germany turns left, and another country looks to the sky.

While this is certainly not the plan, the bright spot could be that quelling Russia’s leverage is already underway only after eight weeks of Putin throwing down the gauntlet.

European gas consumption has Russia written all over it. Exporting fossil fuels brings in more than 40 per cent of Russia’s revenues. Without Europe, Russia will turn to new partners, namely China and India.

Before this war, China consumed 20 per cent of Russian oil and 25 per cent of Russian coal. This February alone, oil and gas deals between the countries grossed an estimated $117.5 billion. One path Russia is exploring is to offer to export oil to China and India at prices lower than global benchmarks.

Even with such incentives, there’s still the hurdle of US financial sanctions to cross. Logistics is also a critical issue as Russia’s current infrastructure is grossly inadequate to move energy efficiently to India and China.

Of course, Russia is king in Europe, where energy commodity supplies move around via pipeline. However, diverting oil from the Baltic Sea and the Black Sea ports to the Pacific would be long and arduous. Besides, refineries there do not have the configuration to process Russian crude.