How Russian Economic Sanctions Work on the Market 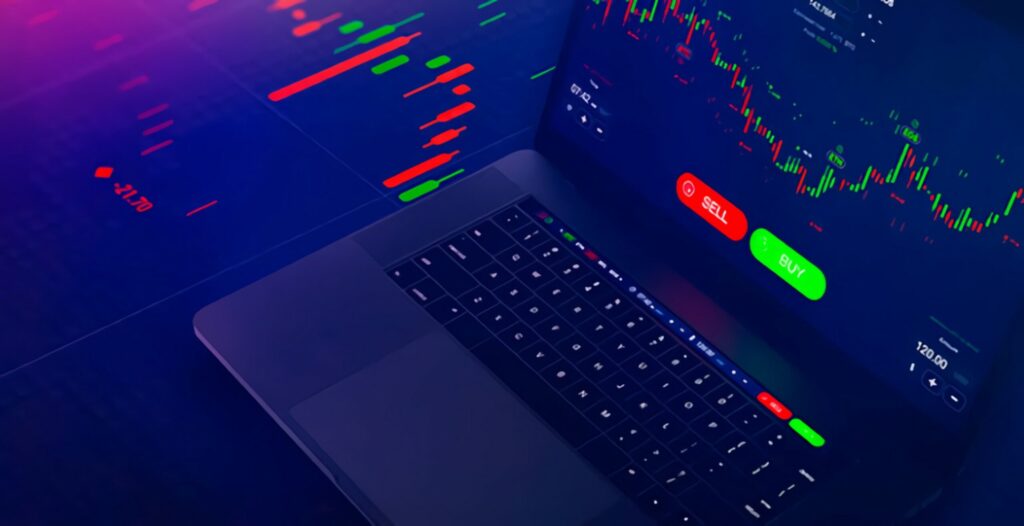 Invading Ukraine might have been a bad idea – economically – for Russia. But, with sanctions initially trickling in before raining down in torrential fashion, it appears any other country would back down. Not when you have deep pockets and Putin’s leading the charge.

Economic sanctions on Russia seem not to be affecting Russia alone. Economists agree that while the sanctions will surely dent Russia’s economy, bans on trading with Russia will have repercussions across the global economy. That’s not something the sanction bearers like to admit, so they’re quick to point to the gains of “deterring” Russia from advancing further in its Ukraine plot. This is geopolitics, and all probably is fair in love and war!

Each passing day, money is leaving Russia despite capital controls. According to Robert Wright, a direct foreign investment that was certainly headed to Russia will have to go on assignment elsewhere. Wright is a senior faculty fellow at the American Institute for Economic Research.

He points out that the Russian stock market is not trading right now, so nobody will be putting money into it, whether they’re keen or not.

One might begin by asking where all the money that was supposed to head to Russia will now go. Countries that receive these inflows of money will see rapid economic growth faster than projected before the war began.

Russia’s arch-enemy, the United States, remains the top contender for money that now cannot make it into Russia. Nevertheless, the dollar has rallied nearly 3 percent since Russia took the first steps into Ukraine.

Similarly, Europe and other liberal democracies that protect property rights will have their piece of the pie as the war rages.

Others who might receive an economic boost from Russia’s economic woes include Turkey and Mexico, which have not imposed sanctions. How so, you ask? As Russia battles the rest of the sane world, these countries could benefit economically as trade increases when they broker deals between Russia and the rest of the world economy.

Here’s how that works: if you or someone you know wants a product somewhere in the world, a non-sanctioning country could buy the product from Russia and resell it for a handsome profit.

If the conflict gets worse, highly skilled Russian and Ukrainian workers are bound to leave Russia – their loyalty is first to their livelihood, meaning they’re likely to see this as the senseless war it is.

Thumbing through the pages of Cold War history, you’ll recall that the US was a prime destination for intellectuals and scientists who fled from the jaws of communism. Some parts of Europe benefitted immensely from the former USSR’s Cold War brain drain. Yet, we need to remember that wartime and even normal immigration has been a thorny issue across Europe and the United States.

The Markets and More

Economic gains across countries with what-might-have-been capital inflows into Russia will see substantial gains in the stock indices as trading will soar to unprecedented levels.

Wall Street analysts and economists have duly acknowledged underestimating how far Russia will go in invading Russia, particularly the international response. How much more will inflation rise in the United States?

The Federal Reserve puts inflation at 7.5 percent, but raising interest rates right now will grind markets to a halt. However, other analysts are more conservative about the spillover effects, considering the isolation of Russia’s economy.

The Peterson Institute for International Economics, Adam Posen, questions about what the conflict means for inflation in Europe. He wonders if there’s the prospect of stagflation, where economic growth slows down, and prices rise quickly.

“The damage will be small,” Peter believes. He, however, agrees there’ll be some intense pain here and there as some European banks will pay the price for overexposure to the Russian financial system, and Eastern European companies might lose access to credit in the country.

As is always the case in geopolitics, there are winners and losers in the Russia-Ukraine conflict. No one can pretend that the impact will be light. Continuing sanctions on Russia amounts to suffocating one of the world’s top economies, and in an age of globalization, the impact will be anything but isolated. The markets always reflect the inherent effect on human decisions and policies.