How Russia’s War With Ukraine Is Impacting Financial Markets 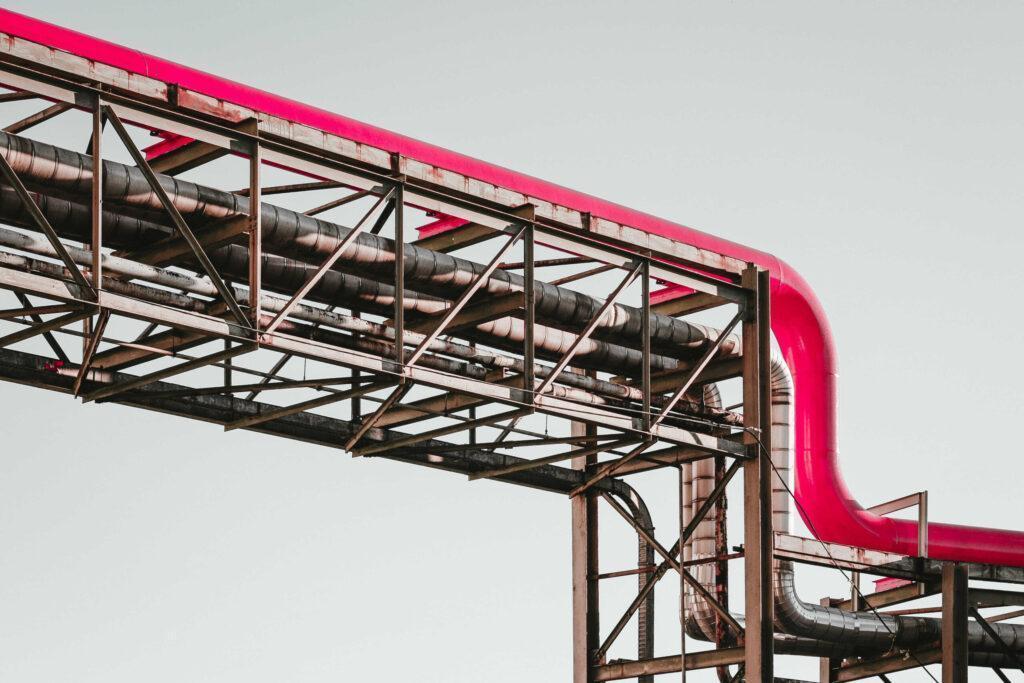 Energy prices across Europe are rising to unprecedented levels, and the Moscow Stock Market is officially closed for what is nearing the longest period in history for any stock exchange ever. The war in Ukraine, its effect, and ongoing global sanctions have caused titans of Russian industry to crash to a fraction of their worth in weeks. Here is a breakdown of four of the most influential companies in Russia with unmatched market capitalization and what is currently happening to their stocks.

Five months prior to the war, Gazprom was reporting insanely good profits with metrics like the far abroad export gas price falling 27% below the TTF trading average for natural gas. This means that Gazprom most likely sold massive gas reserves in advance. It also means that this, the largest company in all of Russia, is probably well-prepared for the trial ahead. Well-more prepared than any foreign investors. Over a long term period, volatility makes any degree of forecast too uncertain. However, investors who secured Gazprom stock before trading of stock and funds like BlackRock’s iShares MSCI Russia ETF and the iShares MSCI Russia ADR/GDR UCITS ETF (CSRU) shutdown are locked in.

Fitch expects more trading suspensions over the coming weeks, which translates to even lower share prices than the already halved valuation seen when markets began closing to most of Russia and the Moscow Exchange shut down. The last trading price for Gazprom PAO as of March 3rd was down 88% year-to-date, trading at just $1.10, which is a whopping 1036.36% away from the median estimate of $12.50 with a high of $16.80 and a low of $7.50 estimated recently. With approximately 40% of all of Europe’s gas stemming from Russian exports, cutting off the largest company in Russia is simply not a viable option due to the widescale repercussions. Contrarian investors could reap a massive reward if they can handle the volatility and wait out not only the war but a prolonged rebound of Russian and global economies, but for everyone else, the plummet has left traders devastated or looking for a speedy exit position as soon as it’s possible.

Lukoil, the largest non-state-owned energy company in Russia, is fresh off trading with a negative price to earnings ratio and is desperately calling for an end to the war. US brokerages recently banned the buying of Lukoil stock and only allowed traders to sell off their holdings. As the last of the Russian energy giants to be banned by international trading platforms, Lukoil dropped by 99.6% of its value on the London Stock Exchange before LUKOY was suspended on Thursday, 3rd. Despite Lukoil gas stations being franchises, the oil giant is suffering a widescale boycott of its 230 locations across America. On October 1st, 2021, LUKOY was trading at a massive $102.03. When markets suspended trading, stock dropped from trading at $88.87 on January 1st to just $6.96, effectively turning Lukoil into a penny stock.

Not even an astronomical jump in annual revenue could save the independent oil and gas producer from its crash. The company had recently released its earnings statement, reporting a net profit jump from 15 billion rubles in 2019 to 773 billion rubles in 2021. That’s just over $7 billion, which is just behind American energy giant ExxonMobil’s $8.9 billion earnings for the fourth quarter. Lukoil had a fantastic year on the cards but now locked in investors who didn’t make the sell-off in time are hoping for a quick resolution and an equally speedy rebound when markets reopen. After all, company stock had an average price objective of $112.05, with a high estimate of $150.47 and a low of $55.00 before being wracked by the effects of war. However, it would take close to a miraculous swing of events to turn the current catastrophic devaluation around in anything less than months or more.

By March 2nd, 2022, PJSC Rosneft Oil Company stock had crashed to 92.5% of its share price. To make matters worse for current investors tied to their investments, the British multinational oil and gas giant BP announced that it would be exiting its 20% stake in the company. BP removed itself from all Russian state-owned Rosneft operations, and two BP CEOs stepped down from Rosneft’s board of directors. Before the tragic rapid devaluation, BPs stake was worth approximately $14 billion. The announcement triggered a slide of almost 7% on the Monday following, which opened a brief window for new BP investors and those increasing their existing portfolio but for short to medium-term Rosneft traders, it forespelled doom.

With open market trading severely impaired thanks to the ongoing pause of the Moscow Stock Exchange marking the longest suspension of trading since 1998, sellers and institutional traders alike are struggling to offload their shares. Just look at how the UK investment firm Abrdn PLC is stuck with its $6.7 million stake in Rosneft as but one example of how traders have no choice but to hold their positions. Over a 12-month period excluding wartime restrictions and trading closure, Rosneft Oil Company stock boasted amazing growth of approximately 568.9%. At the closing price of just $2.7 when the Moscow Stock Exchange paused, there’s very little chance that ROSN will reach its decreased median price target of $9.74 determined on March 3rd unless a lasting resolution to the conflict is found soon, heralding a hasty reopening of trading.

Leading force within the Russian food retail industry, PJSC Magnit, with an enormous operating revenue of $21.5 billion in 2020, which is equivalent to roughly a quarter of the earnings of European food giant Carrefour crashed all the way to 1 cent before trading suspended. Magnit shares dropped from $14.20 a month before the crisis to roughly 1.24 cents. That’s 91% down and immense losses for anyone holding the Russian stock and all the while an indirect effect that wasn’t directly offset by sanctions or any other financial restrictions.

Contrarian investors will be waiting for months to years before Magnit stock rebounds. During this time, Russians will continue to turn to the grocery store giant much as they did before the war when MGNT.ME was trading at around $30,07, such as it was on February 25th. Depending on your standing, either fortunately or unfortunately, many traders didn’t get to make the choice of whether to hold onto stock for the long haul or sell-off immediately. Investors using eToro had their positions automatically liquidated, and all the investment platform has announced as commentary is that MGNT holders will be awarded a goodwill gesture in light of the incident. What exactly this will be, no one knows.