Investing in the Super Bowl: How One of the Largest Sports in the World Matters in the Stock Market 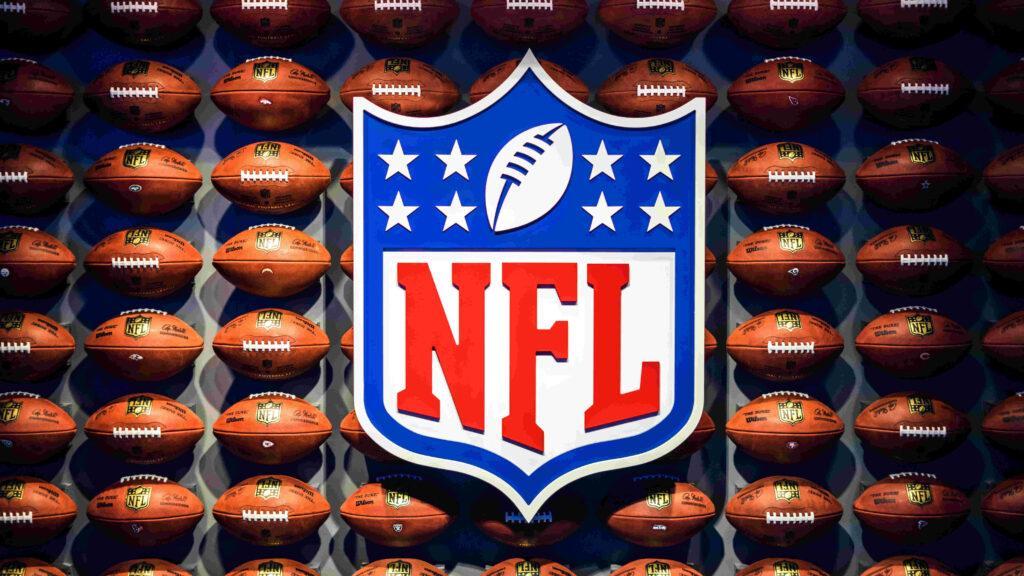 The 56th annual Super Bowl is set to arrive on the scene this February 13, 2022, and fans of the sport are gearing up to see the AFC and NFC Championship game winners duel it out in one of the most-watched events in the world. Indeed, viewership of the event reached 91 million in 2021, indicating continued interest in the sport despite the difficulty that major sports events like this encountered during the COVID-19 pandemic.

The Super Bowl also presents a good opportunity for businesses to get involved in as well as investors to participate in as there are a surprising number of linkages between the stock market and this annual football championship showdown. In this article, we will explore how exactly the two are related and what this means for you as an investor.

Which Companies Participate in the Super Bowl?

With Super Bowl’s high viewership numbers and longer than average watch times, the event has become a much sought-after real-estate for brands to market their biggest projects in. Often you see brands preparing some of their most exciting news and releases for the event proper, with companies like PepsiCo using the event to market Doritos in award-winning and consumer engaging ways.

Brands don’t just do this to generate sales, however, as the very same companies that advertise during the Super Bowl start seeing general increases in their stock value after the event has passed. While Super Bowl ads aren’t necessarily the main driver of the stock price increase, analysts have posited the idea that these ad releases are the climax of a long marketing campaign developed at the start of the year.

Brands like Anheuser-Busch InBev, Proctor & Gamble, and Frito Lay are all keystone companies that utilize the marketing revenue generated by the Super Bowl as additional drivers for their share values.

Direct marketing in Super Bowl TV spots isn’t the only way to gain recognition and possible interest in share prices from the market, with auxiliary marketing through product endorsements and even the location itself being a key driver in getting market recognition for your company.

For example, Nike has been a big player in the majority of the sports that occur on the global stage. In 2018, they locked in a deal with the NFL to produce the official uniforms for all 32 teams, effectively keeping the spotlight to itself this coming Super Bowl. This year, stadium sponsor SoFi is also making waves as one of the newest fintech companies in the market, with this coming event likely to bolster its recognition in the coming year.

Another interesting piece of information to take (possibly with a grain of salt) is the Super Bowl Stock Theory. First introduced by sportswriter Leonard Koppett, The Super Bowl Stock theory was said to correlate the victor of the Super Bowl, either from the AFC or NFC side, to whether the market will experience a downtown (or “bear”) market or an upturn (or “bull market”), respectively.

While it seems obvious that the winner of the Super Bowl has no causation whatsoever with the overall state of the financial market, the theory has once managed a 90% success rate (74% as of February 2021). It may be tongue-in-cheek, but the theory is often one of the more amusing ones to come out of the modern financial market.

While the Super Bowl may be a good indicator of which companies are willing to invest in exposure to better improve their share value, it may not be a direct signal that their position in the market will turn bullish (or bearish, for that matter).

Much like Super Bowl Stock Theory, the brands that participate in the Super Bowl utilize the event as just one of a long-standing strategy built up over the year. As investors, it’s important to pay attention to signals like the Super Bowl but to also understand the implications of other key financial metrics that can shed more light on how a company is performing overall.