Is A Bitter Or Sweet Period On The Horizon For Sugar Traders? 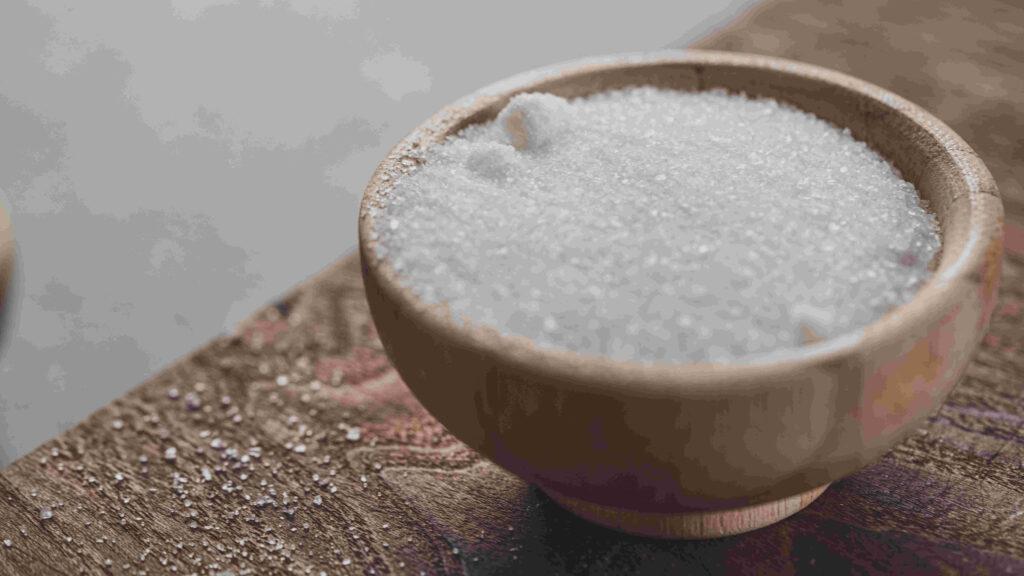 Sugar and oil are two commodities that are closely intertwined. The current oil price war, which is sending stock upward, is also driving up sugar prices around the world. Over the last year alone, the price of sugar futures in America has doubled, and a similar trend can be seen around the world. The price of sugar hinges on many factors, from connected industries to weather effects like frost and drought, both of which have ravaged the industry over recent months. Let’s take a closer look at sugar as an investment.

Where To Trade Sugar Futures

Sugar trades on the New York Mercantile Exchange (NYMEX), which is part of the Chicago Mercantile Exchange (CME), and the Intercontinental Exchange (ICE). Brazil is the leading producer of sugar, with 21% of all global production. India follows, with the EU, China, Thailand and the United States also producing significant quantities of sugar. While regions of Russia are suffering shortages and price hikes due to citizens stockpiling sugar, salt and buckwheat following Western sanctions, the rest of the world is also feeling the crunch due to soaring oil prices.

The Rising Price Of Oil’s Effect On Sugar

Even though EU sugar production is set to rise during 2022 following a poor 2020-2021 crop, its value is still driven higher by the supply chain complications caused by the Russia-Ukraine war. As soon as oil prices rise, mills across the world, especially in regions like Brazil, begin to use their sugar cane harvest for the production of ethanol. The global transition to green energy is creating massive demand for ethanol, and certain regions like the UK have allowed their gasoline to contain up to 10% ethanol instead of the previously allowed 5%. India is another prime example of a nation resorting to making ethanol to reduce how dependent it is on oil imports, thus reducing the amount of sugar available globally.

The E10 standard used widely across Europe is becoming used by more and more countries as oil prices rise, which means high sugar prices due to constrained supply. The world is expecting 3 million fewer barrels of oil in April due to Russian sanctions, which has made most Brazilian cane mills switch to ethanol production. Moscow has also banned sugar exports until August 31st due to the crippling constraints imposed upon the country’s imports, leading Russia to have to rely on local markets for almost all commodities. Already, NASDAQ brokers are reporting that ethanol in Brazil itself is selling for 19.40 per pound equivalent, which is well above the cost of 2.22 per gallon, or 18.35 cents per pound. It is no wonder that refined sugar prices are on the rise.

Expectations For Sugar For 2022

London Sugar Futures was opening at the $523.60 mark as of midway through March 2022. With a ten-dollar swing in the day’s range and a 52-week bracket of $412.50 to $548, sugar futures are just under 4.5% away from their ceiling. That places the price per pound at 18.70 cents which is still not as high as the November 2021 price of $20.47 per pound. Yet, given the effect of the elevated oil price over the next weeks to months, the current “high” is likely only the beginning of a steady rise in price. Sugar is expected to reach 21.22 cents per pound by the end of the first quarter, with a trading price of at least 24.50 cents per pound reached by the end of the year. However, poorer nations who are unable to grow their own sugar cane will feel the direct effects on refined sugar prices stronger, leading to dizzying shelf prices along with many other groceries.