Is Evergrande Truly Too Big To Fail? 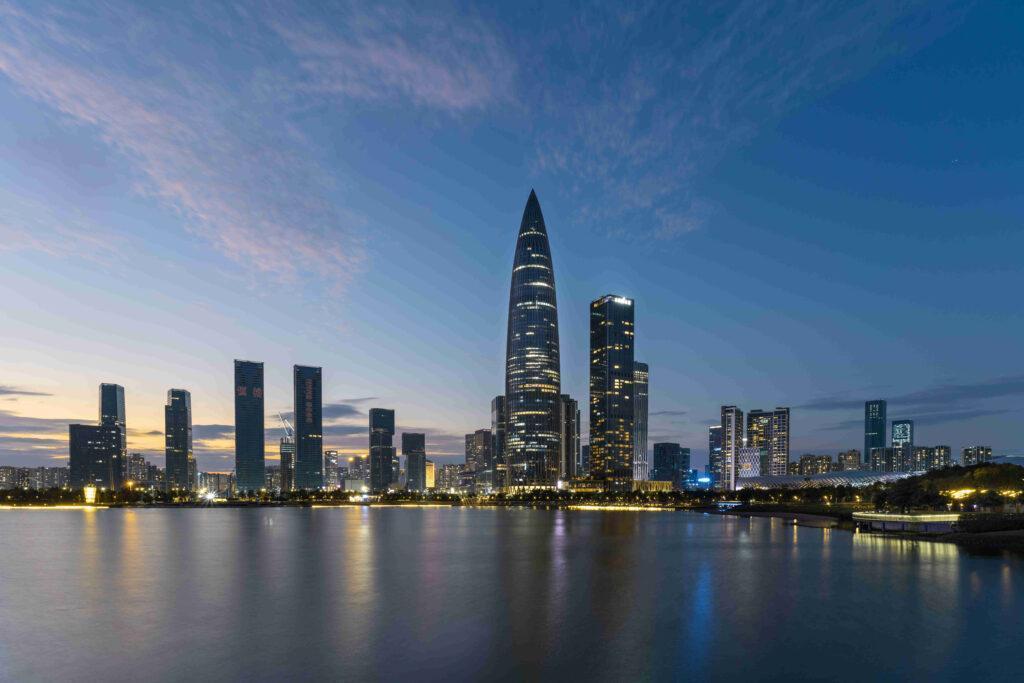 On Monday, March 21, China Evergrande, Evergrande Motors and Evergrande Properties, for the second time in 2022, yet again suspended trading on the Hong Kong Stock Exchange. The world’s most indebted property development group is largely considered too large to fail, but this doesn’t mean that there aren’t glaring questions left unanswered that investors are dying to know. The latest development referred to as a “major incident” by Evergrande on Tuesday is that over $2 billion in cash has been seized by banks, an occurence which the company is currently investigating.

China Evergrande discovered the incident after reviewing Evergrande Property’s annual financial report. The missing funds totalling 14 billion yuan is roughly equivalent to the total sum of all deposits and cash for the financial quarter ending in June 2021. In other words, basically, all cash flow has vanished, taken by banks as security for pledge guarantees that Evergrande didn’t realise were coming up. What concerns investors and creditors more than the relatively small sum of debt in comparison to their liabilities, but rather how the company has to enact a commission to investigate where the money went instead of knowing exactly when and whom it was paid to.

Evergrande’s Executive Director Xian En urges investors to refrain from taking “aggressive” action in the short term so that the company can continue with its ongoing “holistic debt restructuring plan.” Debt restructuring is set to deliver its preliminary proposal by no later than the end of July, which means that the latest financial results will follow sometime after that. It will be the largest debt restructuring program China has ever seen. The uncertainty and hidden debt such as this most recent mammoth sum plaguing The Evergrande Group is an ongoing issue for a large number of Chinese real estate Groups. Evergrande and six other Chinese property developers will all be missing their deadlines to file audited annual results at the end of March due to similar cases of missing money claimed in lure of liability.

A Significantly Insolvent Company With Over $300bn In Liabilities

The Guangdong government itself determined the Evergrande Group to not only be insolvent but rather “significantly insolvent”, but what exactly does this mean for investors, and does the mammoth default mean that the company is slowly sinking? While the specifics are yet to be set out, we do know that Evengrande plans to sell off a number of assets to pay its offshore debt. This includes land such as the Yuen Long plot in Hong Kong purchased for $1.1 billion, which it is reportedly willing to accept a loss of well over $100 million to secure a quick buyer. There is also reportedly the sale of Evergrande’s 30% stake in a Nanjing property company to Avic Trust Co. ongoing in an attempt to bring in cash.

Despite missing several offshore bond payments, Evergrande has managed to avoid defaulting on onshore bonds. This hasn’t stopped a group of bondholders, including Saba Capital, Redwood Capital Management and Ashmore, from disclosing that it may be taking legal action against Evergrande for their sudden disclosure of mystery debt payments. According to insiders, institutional investors are irate about the undisclosed lenders claiming cash for “third-party guarantees.”  Evergrande’s first default began with payments that were never made in September 2021, and ever since, investors have been provided with very few details. To make matters worse for anxious investors, PricewaterhouseCoopers, which is Evergrande’s auditor, recently announced that it is planning to gradually exit auditing private property developers completely – a very poor sign for the mess the developer is currently facing.

The problem with allowing the Evergrande Groupe to go under is that it would pull the HKSE and countless connected global retail markets down with it, effectively triggering not only a disaster for China but rather a global financial catastrophe. The company, in collaboration with Chinese authorities, have shifted focus toward hundreds of projects that can be completed, but this has still left the local property industry in chaos. The world will need to wait until the end of June at the latest to gain any clarity over the company’s trajectory, but the way that the Chinese government treated other similar situations grants some insight.

Complete Collapse Possible But Not In The Next Year

It looks highly unlikely that China will allow Evergrande to collapse completely. The domino effect, which is already infectiously contagious among other debt-plagued developers, would simply become too much to manage. This means that when trading reopens, we’ll be finding Evergrande shares at a lower price than they’ve been in over five years, which doesn’t necessarily spell opportunity. Given China’s track record, restructuring will take years and earnings are forecast to drop by an average of 91.1% per year for the next three years. Traders may be able to capitalise on the volatility. After all, HK: 3333 stock was up 3.8% for the year as opposed to dropping 89% in 2021, but investors are advised to stay away.